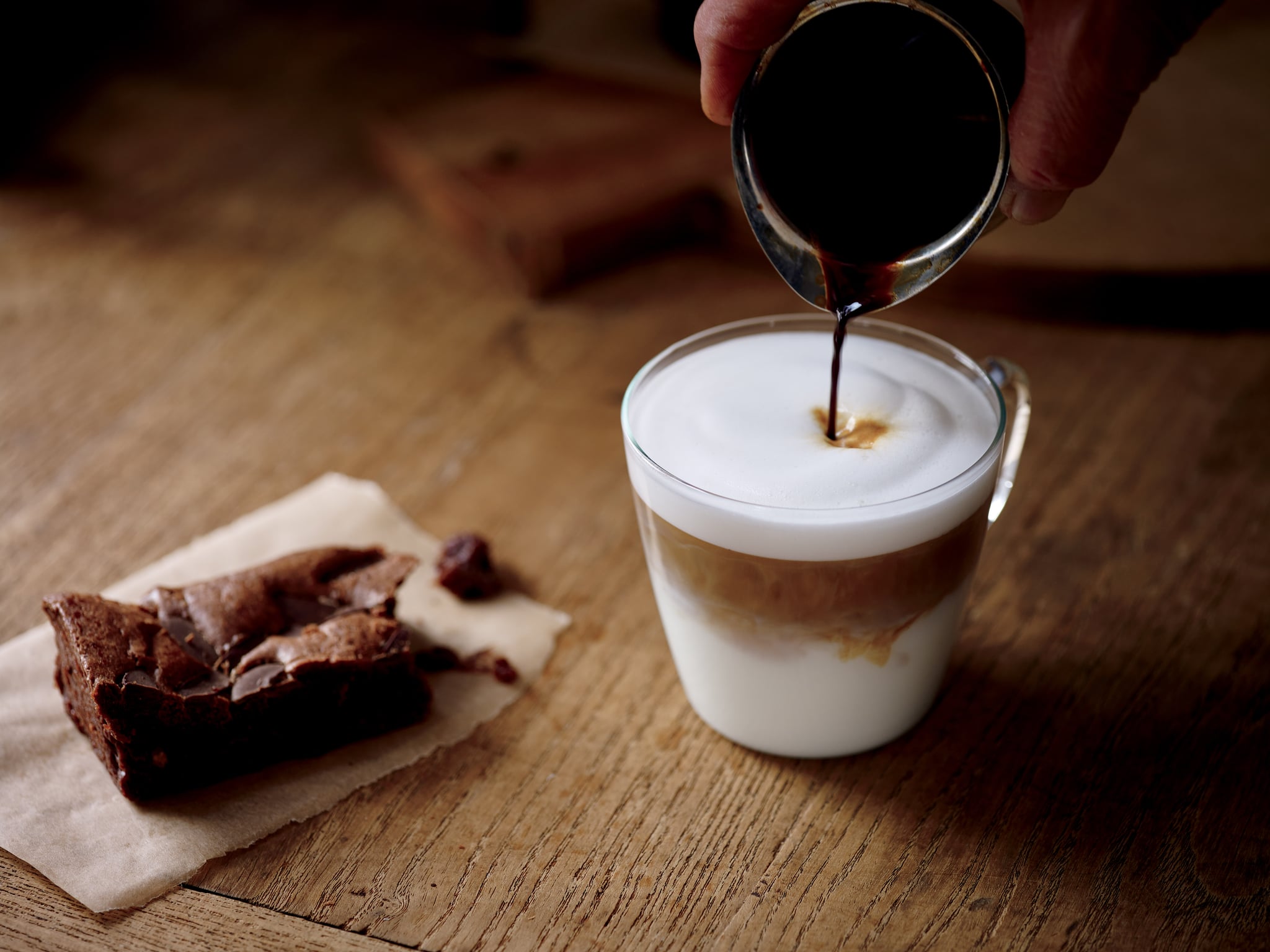 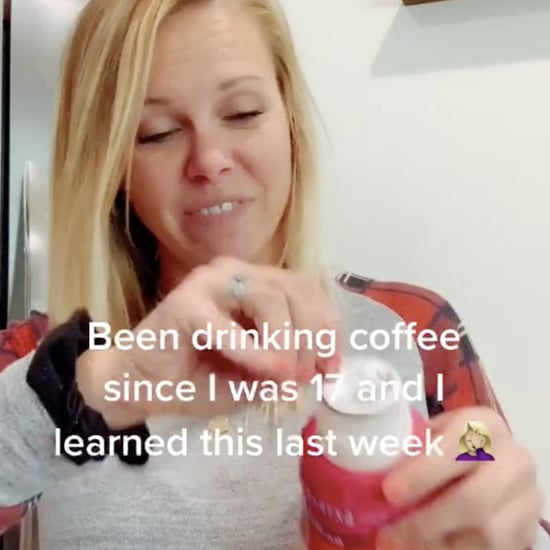 Food Hacks
People Are Loving This Simple Coffee-Creamer Hack on TikTok, and I Can't Believe I Didn't Know This
by Emily Weaver 14 hours ago

Pillsbury
Put Away Your Mug, 'Cause Pillsbury's Huge Hot Cocoa Cinnamon Rolls Are Back on Shelves
by Karenna Meredith 14 hours ago 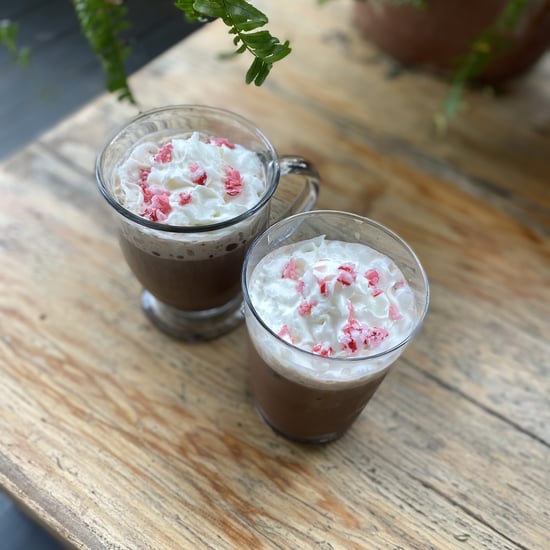 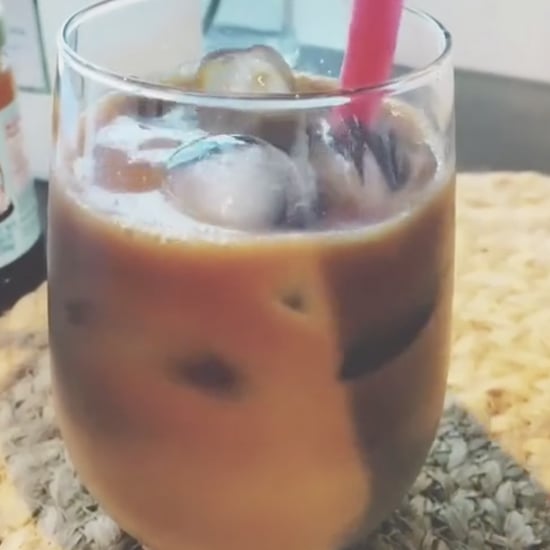 Trader Joe's
Yes, You Can Make an Iced Starbucks Caramel Macchiato With Trader Joe's Ingredients
by Maeve Reilly 6 days ago