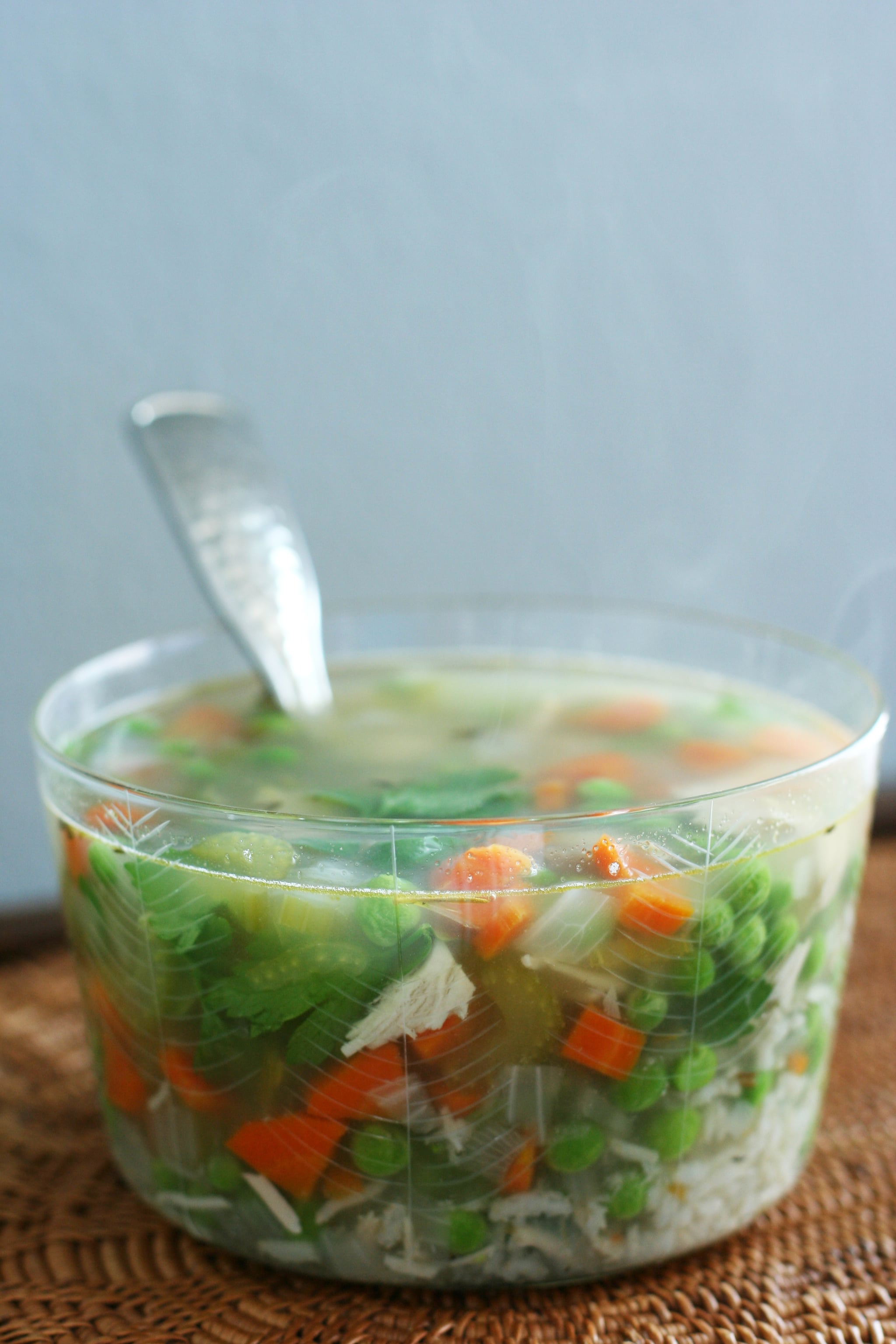 Listen, we get it. After Thanksgiving, you are so done with the kitchen. While we're apt to microwave leftovers for the next few days, it helps to have at least one meal that tastes a little different from the rest. This nourishing soup is also a light reprieve from all the heavy fare.

Whole Foods sent us a roast turkey, and alongside it, they also sent along an "after-Thanksgiving turkey soup" recipe. I took inspiration from the recipe, but made it with brown rice instead of egg noodles, as well as my dad's secret ingredient for just about anything.

Here's how you are going to avoid pulling out the cutting board the day after Thanksgiving: As you're prepping for the big meal, chop extra onions, carrots, and celery (chances are you're already prepping them for casseroles and dressing, and you might as well take a few minutes more to prep and store them for later). In addition, if you have the stovetop space, go ahead and make the brown rice. It will last about a week in the fridge, and you can toss it in butter or oil to keep it from clumping together. Lastly and most importantly, make stock from the bones of your turkey once it's been carved. It can bubble away as you are dining in the other room and makes a huge difference in the flavor of the soup. 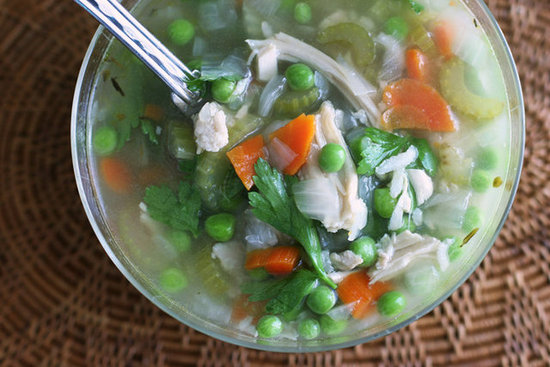 The secret ingredient is Fajita Magic. My dad swears by chef Paul Prudhomme's Magic Seasoning Blends, and whenever I make something that's OK but not great, my dad is typically too polite to say so. Instead, his face will light up and he'll say, "I know what this needs. Just a little sprinkle of Fajita Magic." And with that declaration, he's already walked to the kitchen to clink around the spice cabinet for the container. Truth be told, I can't deny that most things, including this turkey soup, taste better saltier and spicier from Fajita Magic. The Southwestern heat of the spice powder is a nice shift away from American dishes. If you aren't a fan of spicy flavors, simply leave Prudhomme's seasoning out of the recipe. 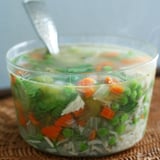