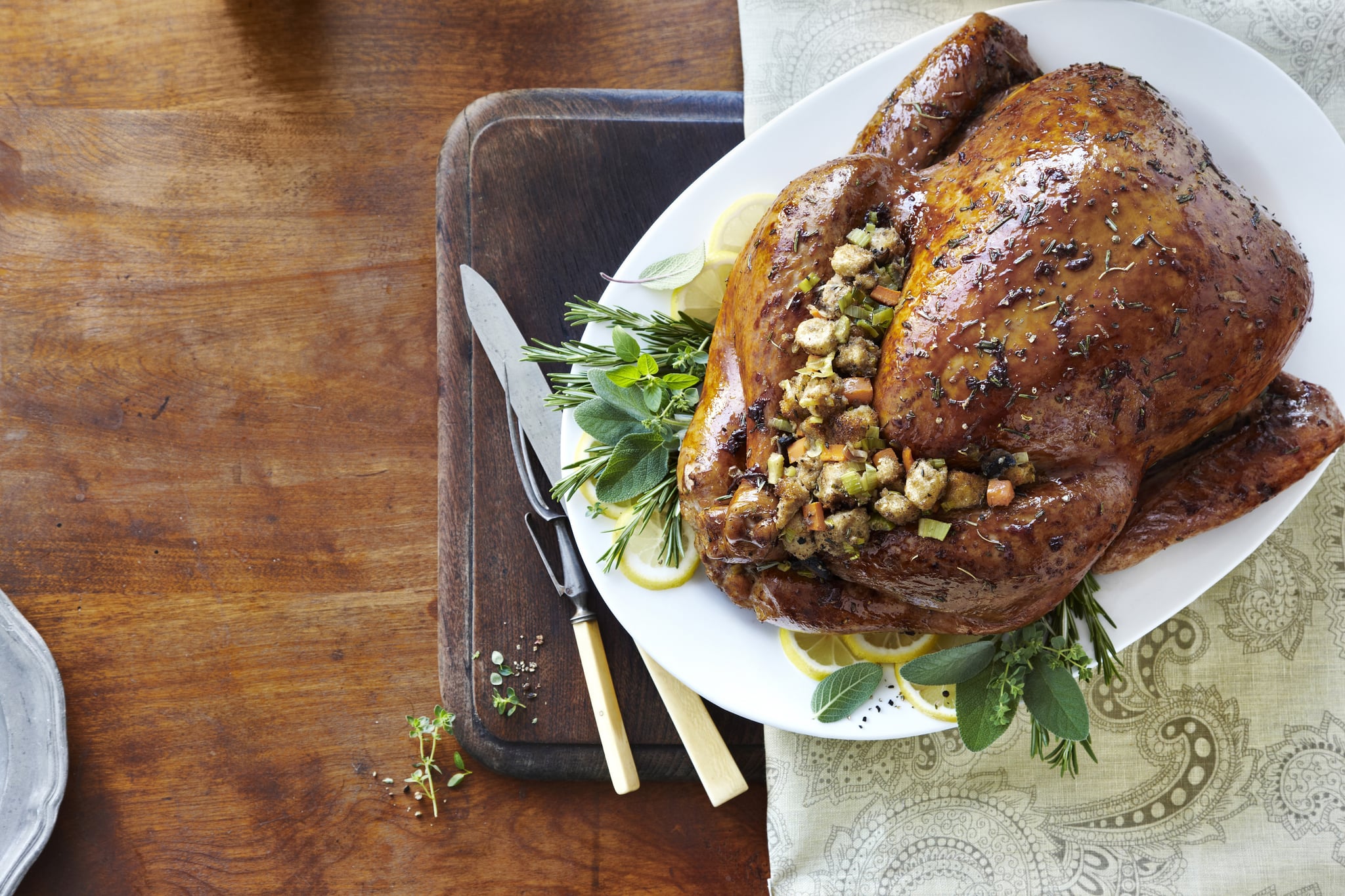 It's arguably the standout dish at Thanksgiving, yet at the same time shrouded in ambiguity. So what is the difference between stuffing and dressing? Is there even a distinction?

Some believe that if it's cooked inside a roast, it should be dubbed stuffing; if it's prepared outside the bird, then the proper name for it is dressing. But go south of the Mason-Dixon line, and cooks will call it dressing, regardless of its preparation, citing the term "stuffing" as an unpleasant-sounding word. Likewise, northern states and New Englanders generally refer to the dish as stuffing across the board.

So, much like the soda-pop debate, whether you term that beloved side of seasoned starch and vegetables stuffing or dressing is really a matter of where you're eating. But we can all call it one thing for sure: delicious. 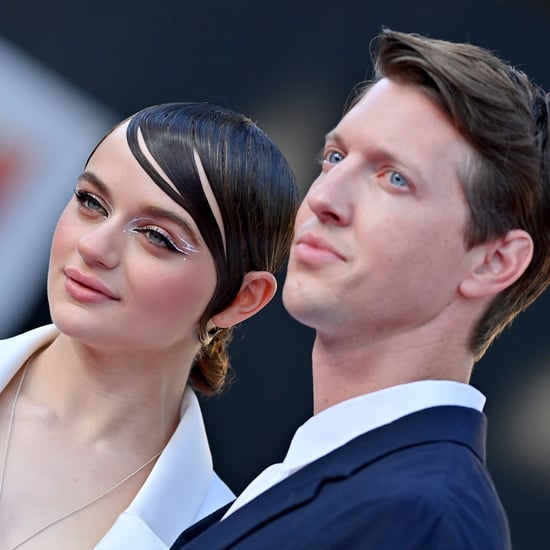