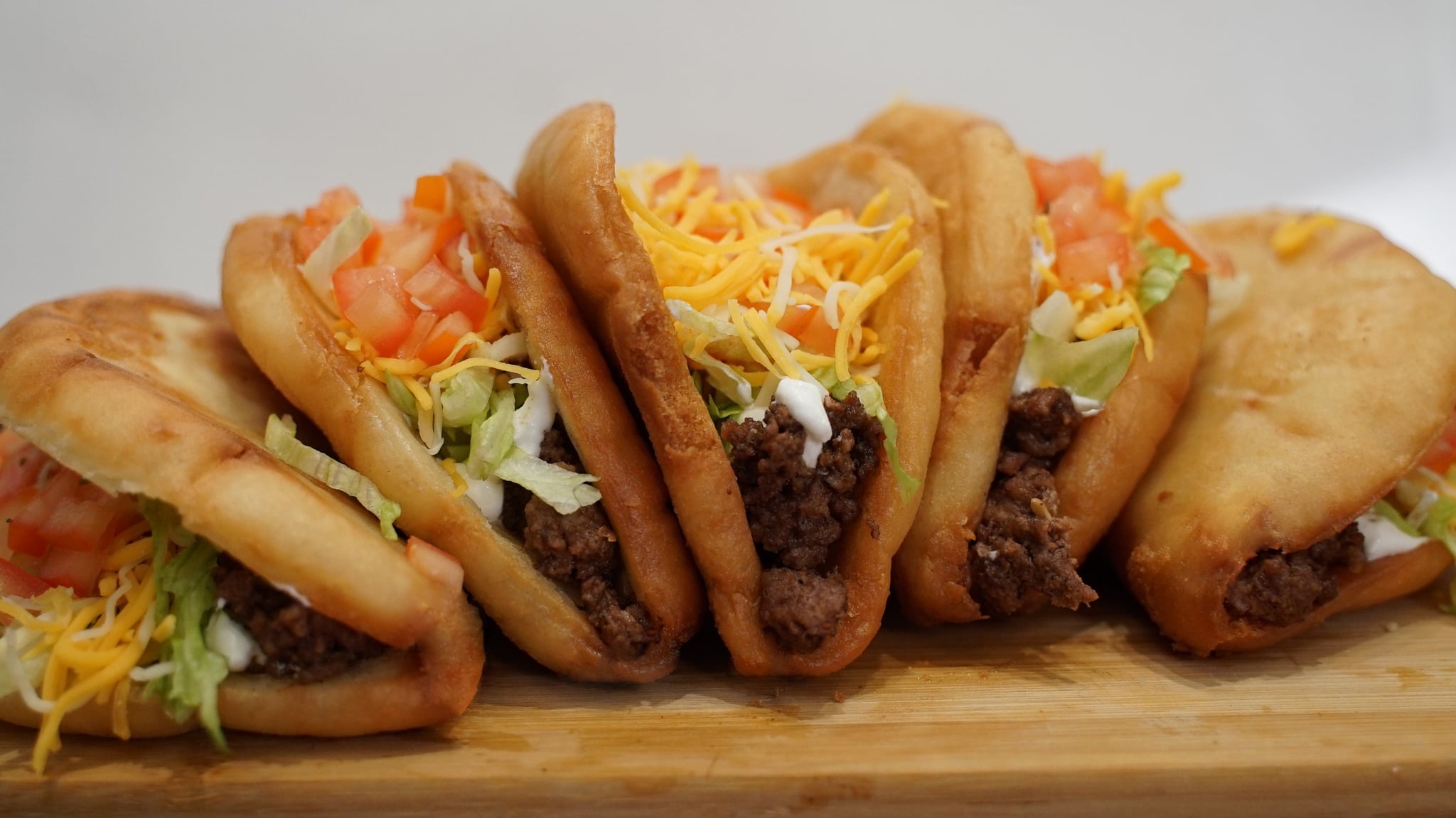 If you can't decide between soft- or hard-shell tacos, chances are the Chalupa Supreme is your go-to order at Taco Bell. The outside of the shell is nice and crispy, and the inside is pillowy soft. Of course that's only if you're lucky enough to get a freshly fried one. Thankfully Taco Bell chalupas are relatively easy to re-create at home, so you can have them perfectly made every time.

As specified on the chain's menu, a Chalupa Supreme consists of seasoned beef, lettuce, tomatoes, reduced-fat sour cream, and a blend of mozzarella, cheddar, and Monterey Jack cheeses. Instead of a flour or corn tortilla, however, the toppings are stuffed into Taco Bell's version of a chalupa shell.

A traditional chalupa is made with masa harina, but TikTok user @caleb_lennon, a self-identified Taco Bell employee, revealed that Taco Bell's is actually just flatbread deep-fried for 40 seconds. Fill that with beef, a squirt of sour cream, lettuce, cheese, and tomatoes, and you'll have yourself a Chalupa Supreme.

You don't have to buy any special ingredients to make a Taco Bell chalupa from scratch, plus you won't have to worry about the shell going soggy on the car ride home. To make this surprisingly simple copycat version of the Taco Bell Chalupa Supreme, check out the full recipe below. 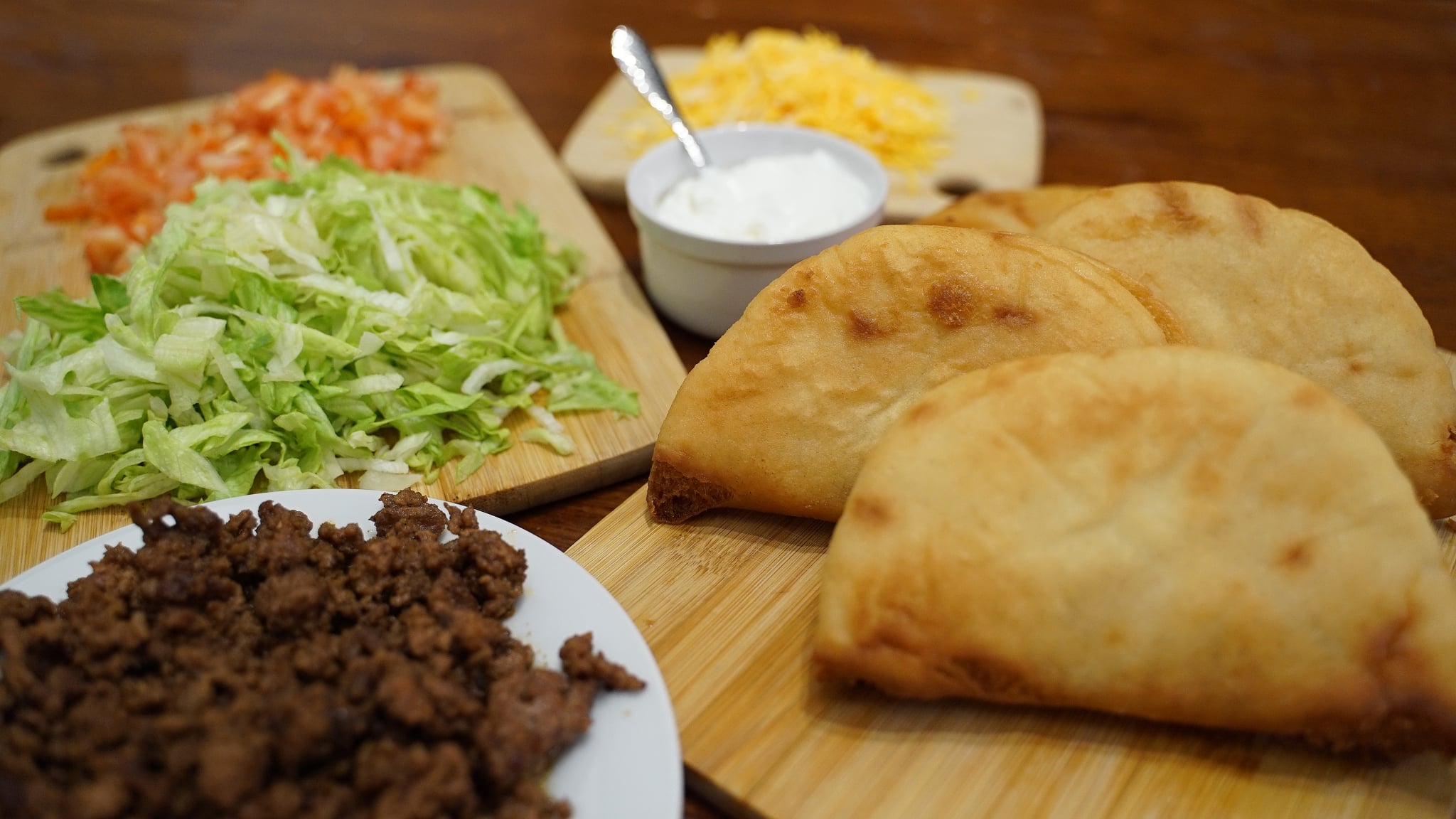 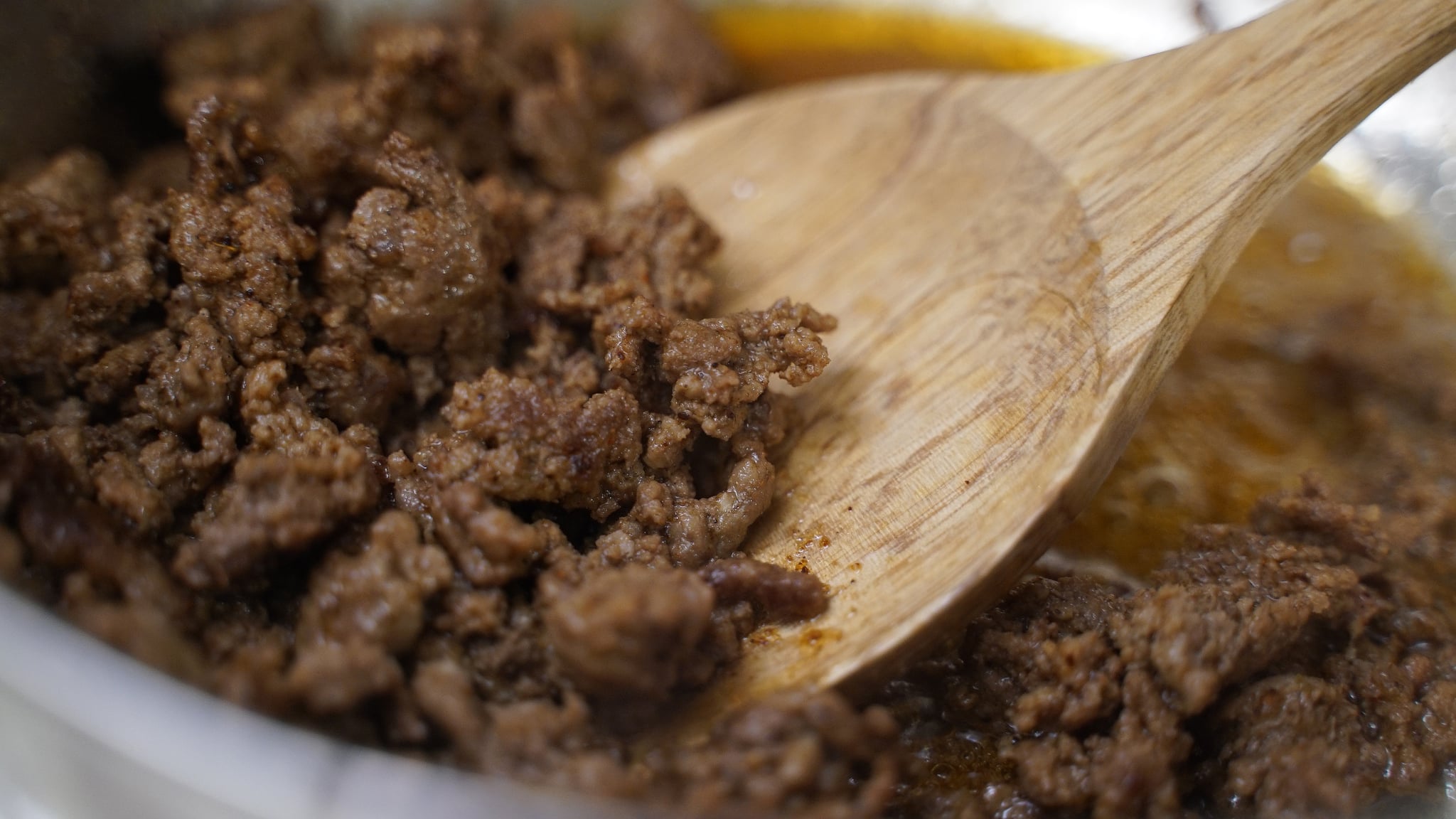 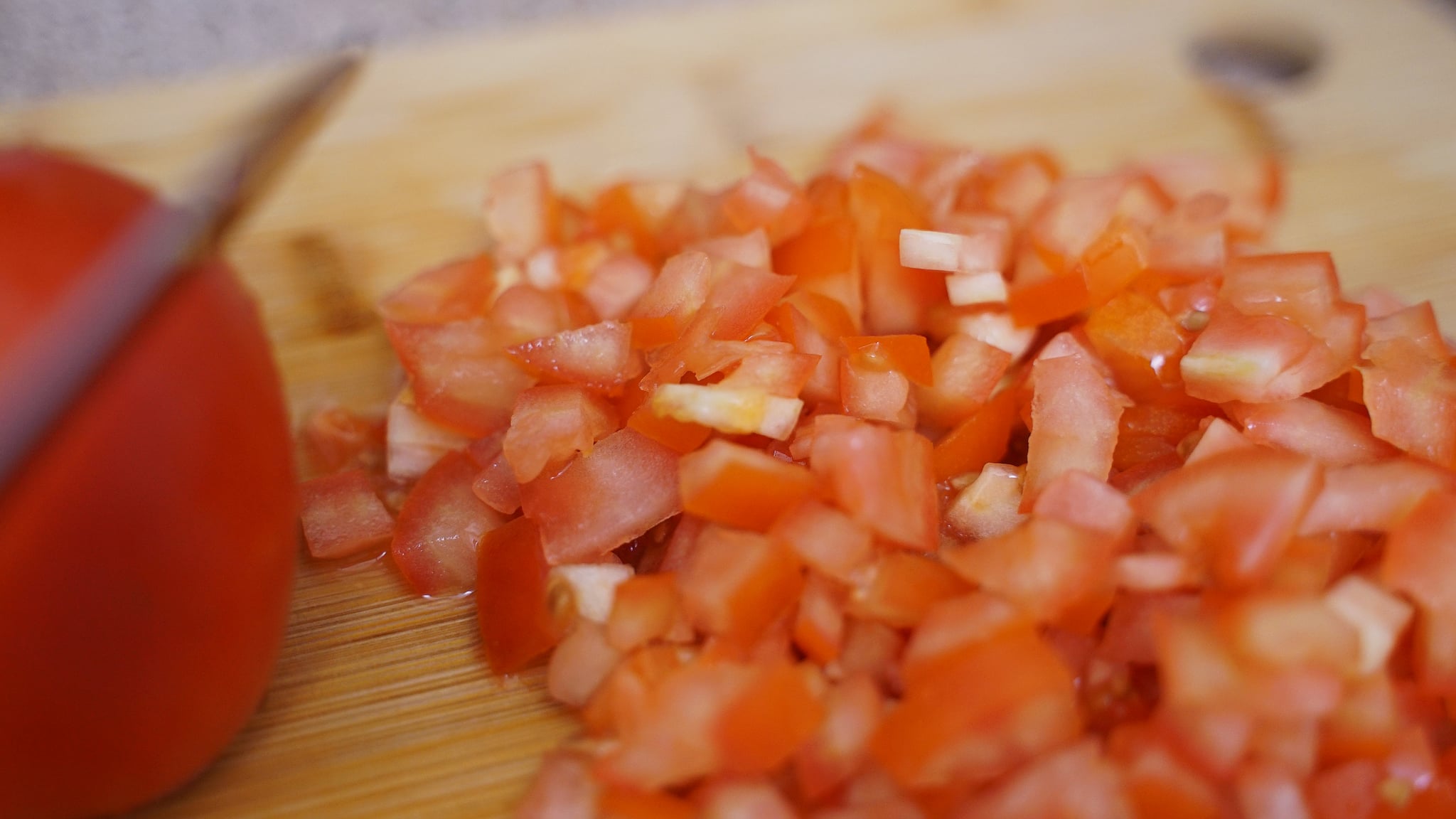 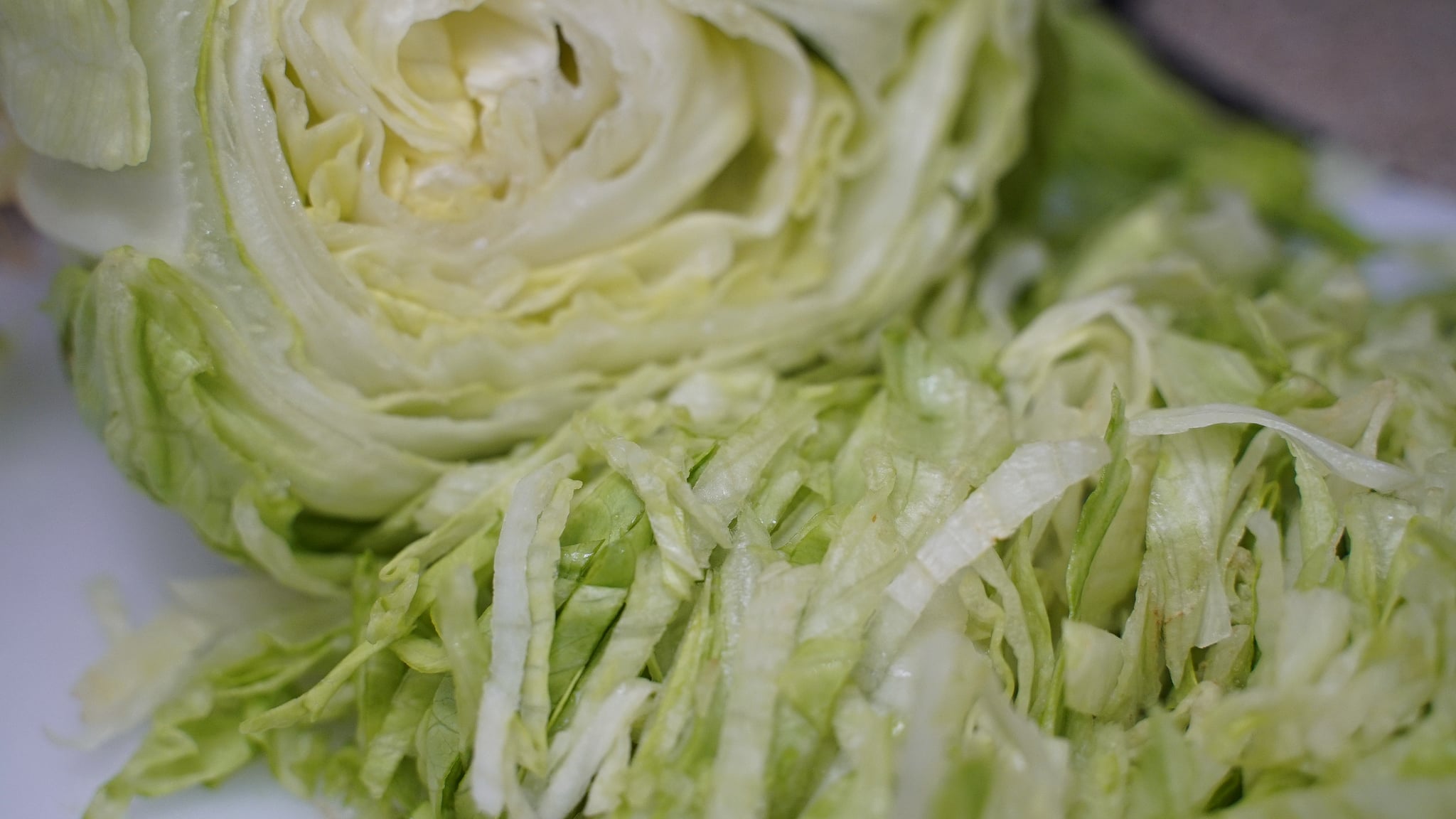 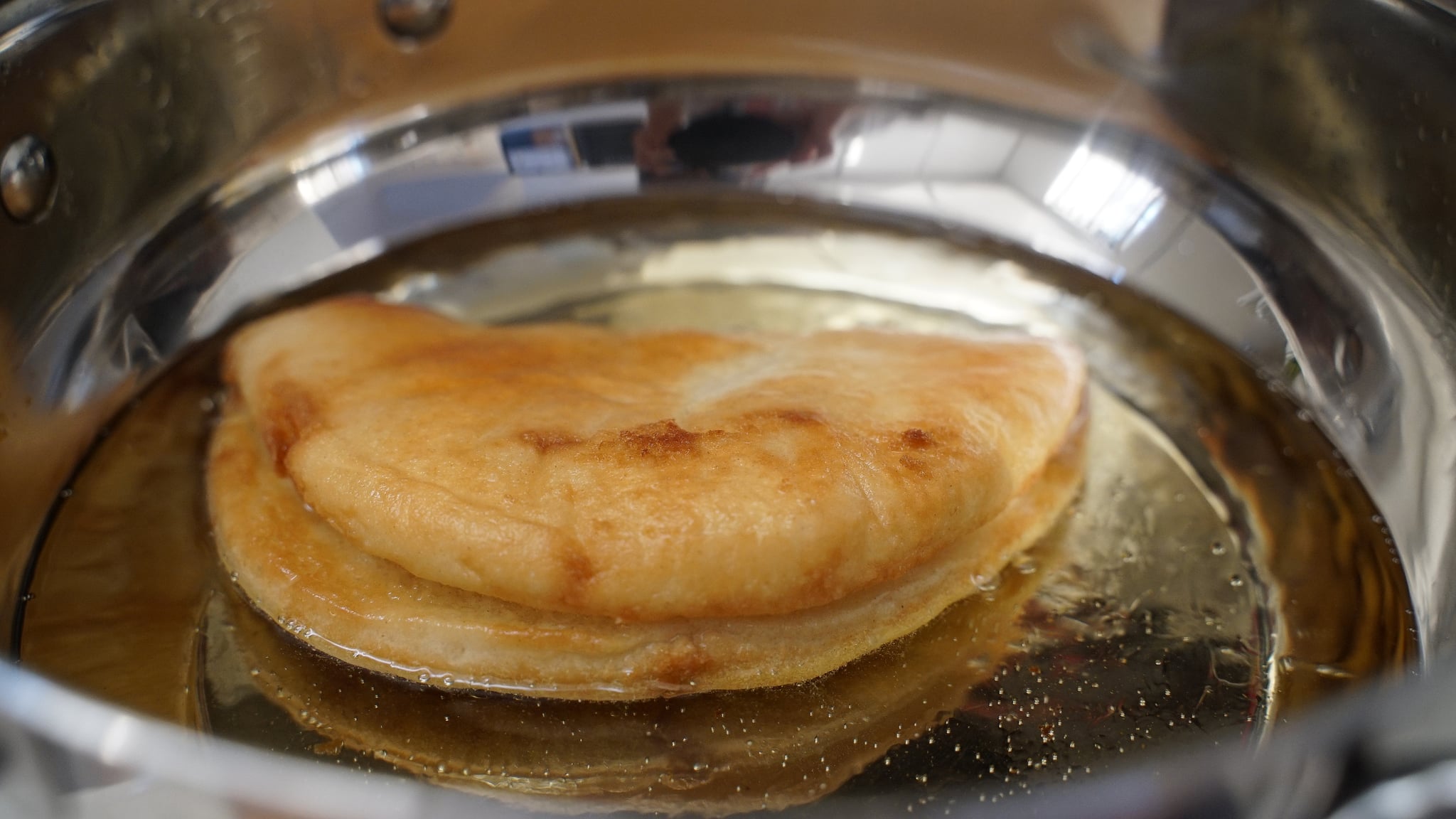 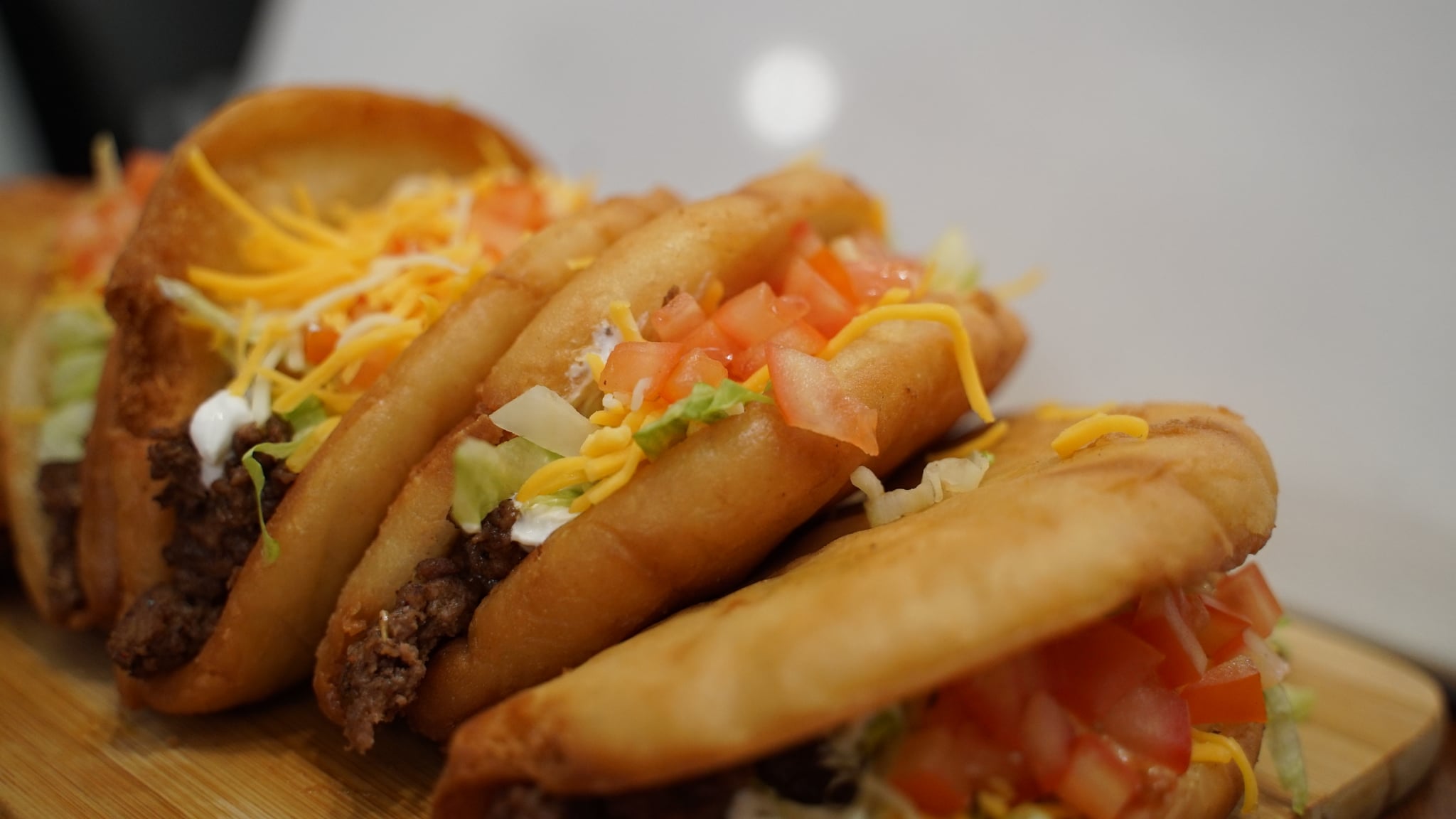 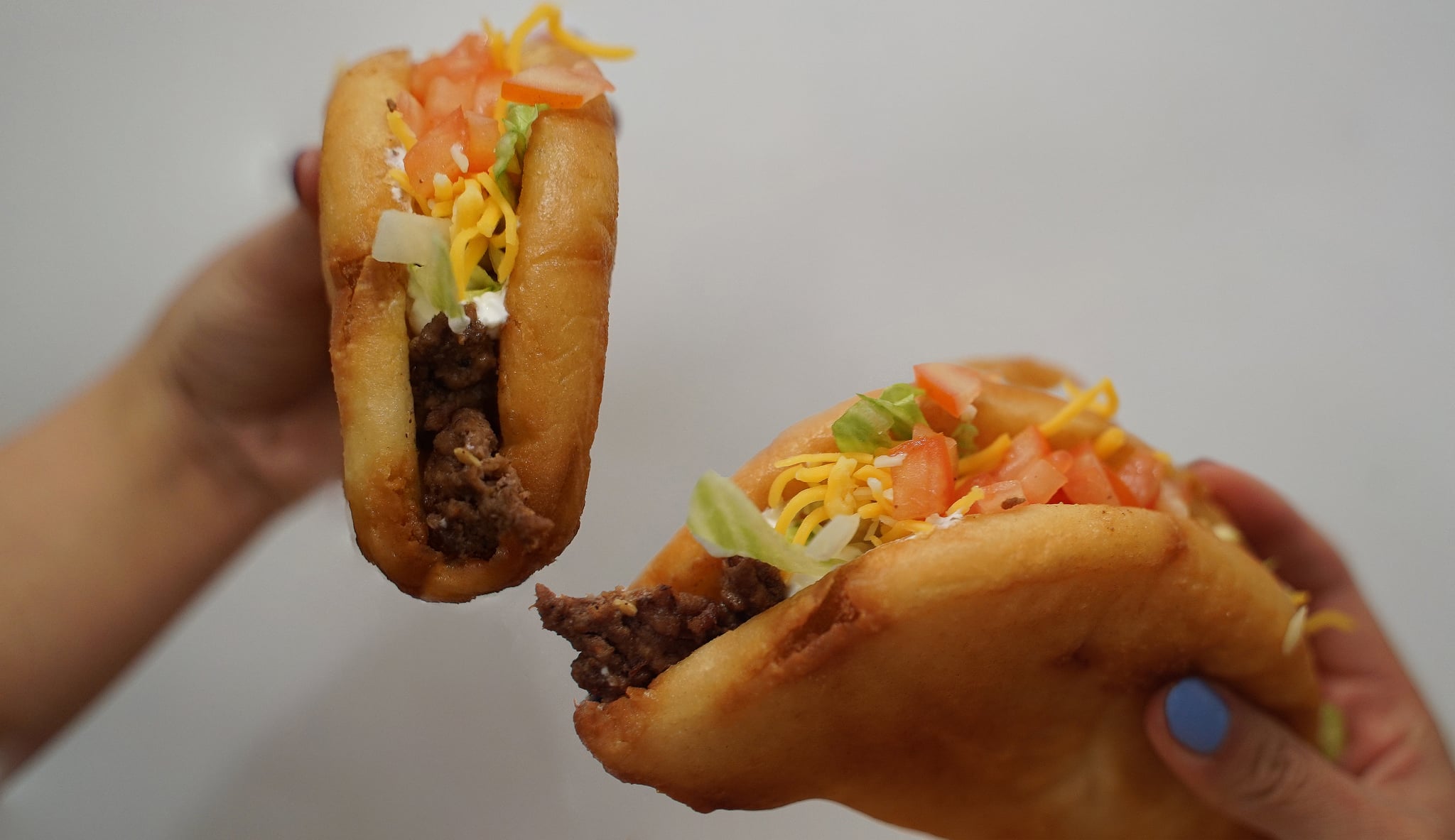 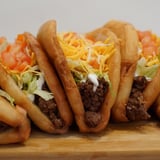