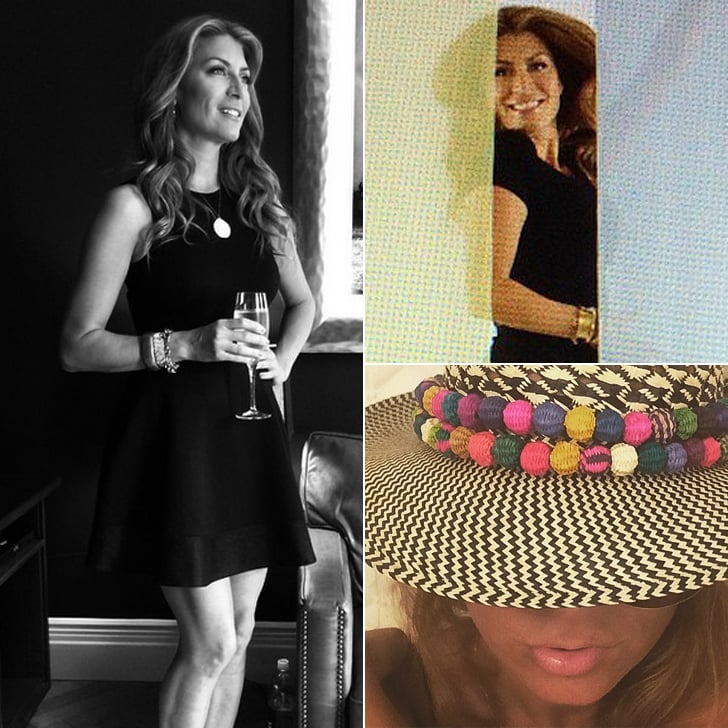 It's been 15 years since designer Genevieve Gorder made her television debut on the TLC program Trading Spaces. From there, it was onward and upward for the New York-based star. She's become a fan favorite on another home and garden network, HGTV, having appeared on a number of their series, including her own recent interior makeover project, Genevieve's Renovation. Genevieve has worked with a long list of corporate partners, too, all while running her own lifestyle and design firm — and becoming a mom! For fans who can't get enough of all things Genevieve, here are 25 essential facts to know about the HGTV host.