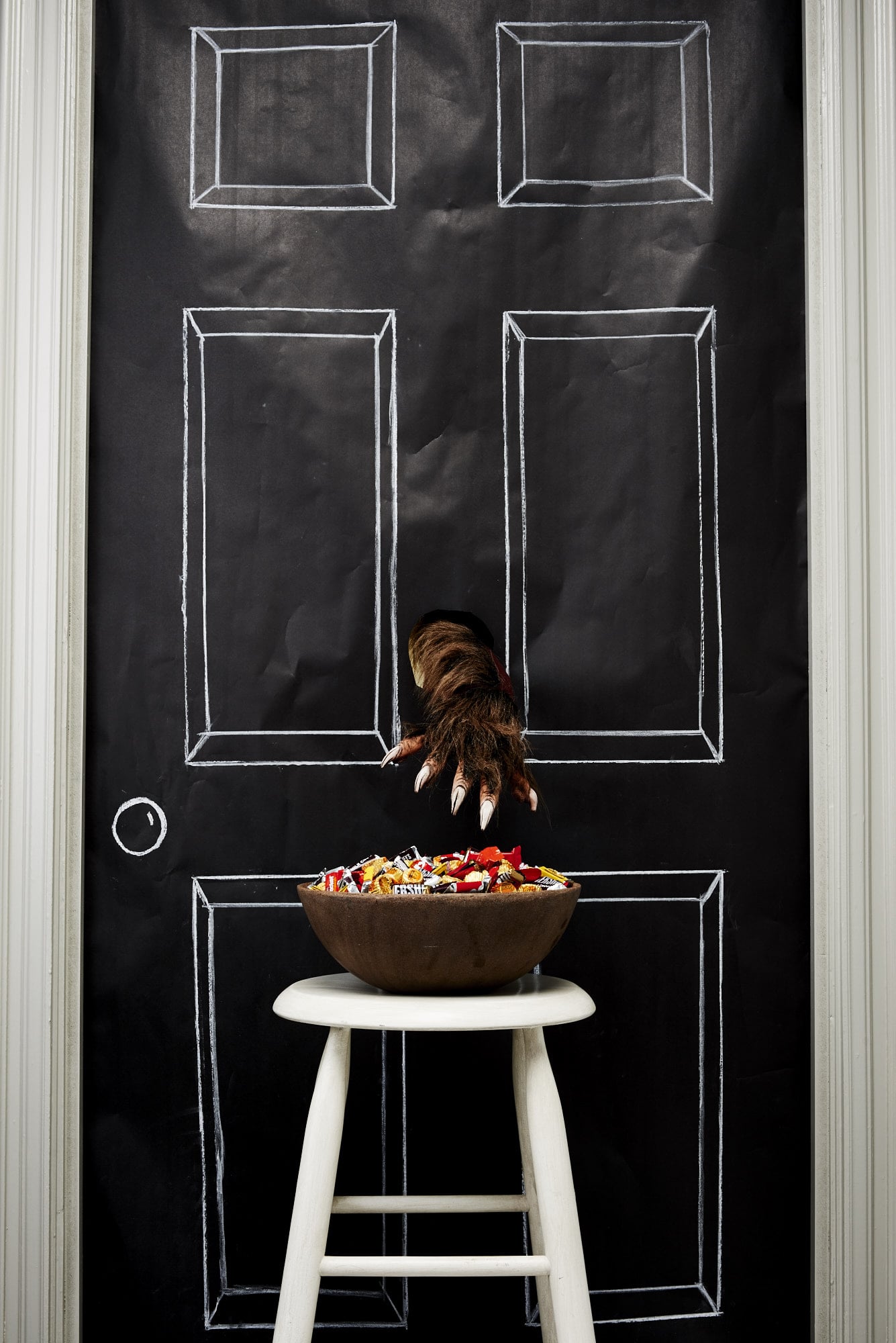 Image Source: Chelsea Cavanaugh / Martha Stewart Living
Whether your neighborhood gets competitive with the Halloween decorations or you're just looking to start a tradition of trick-or-treating fun, this scary-awesome DIY from Martha Stewart is for you. It looks spooktacular and makes for great fun, but only requires minimal time and money. Get the details below, then check out the October 2017 issue of Martha Stewart Living, out now.

Related:
Drop Everything and Admire This Breathtaking Constellation Jack-o'-Lantern 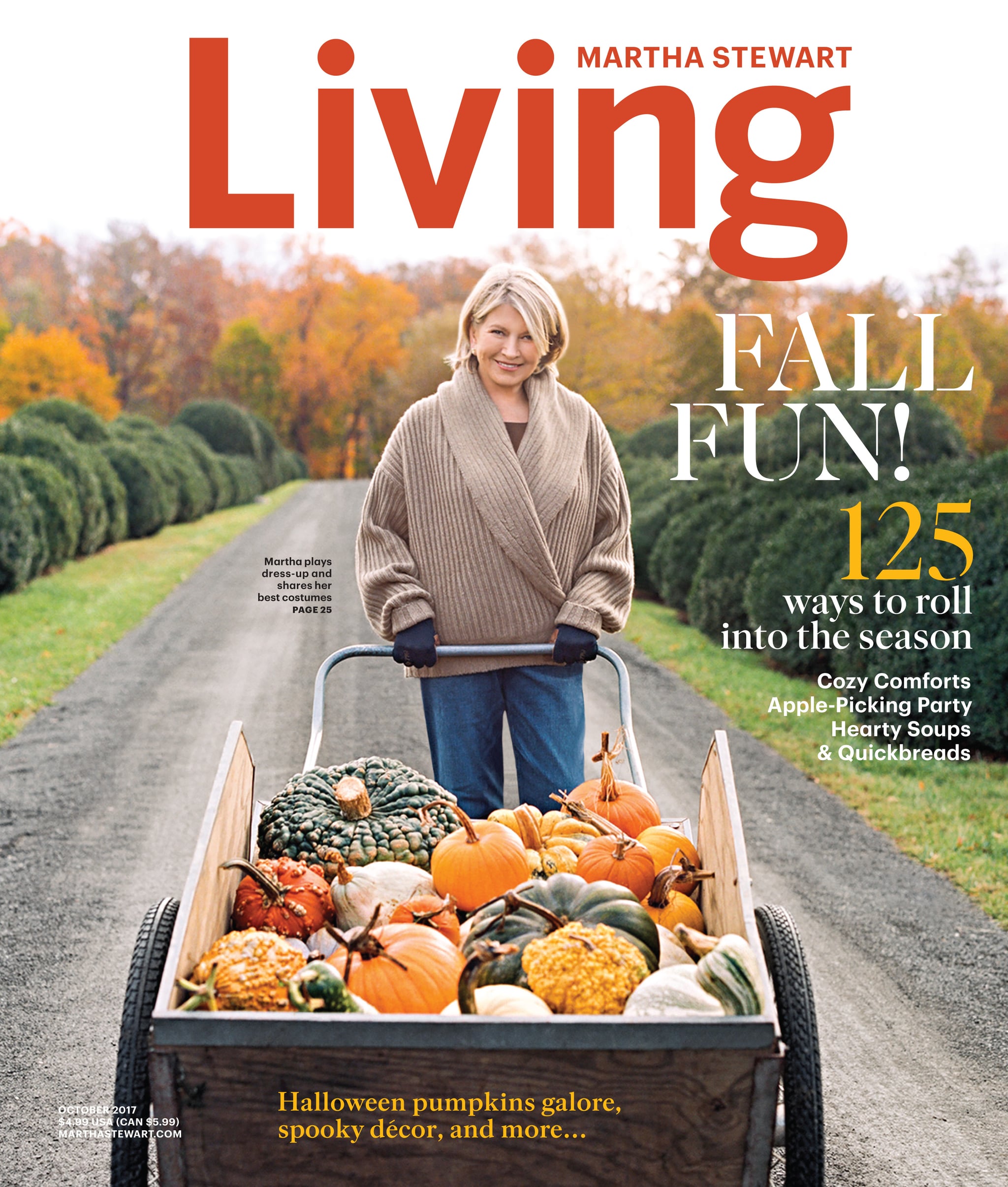 Halloween
From Crystals to Tarot Cards, These Witch Tattoos Will Put a Spell on You
by Jessica Harrington 3 days ago