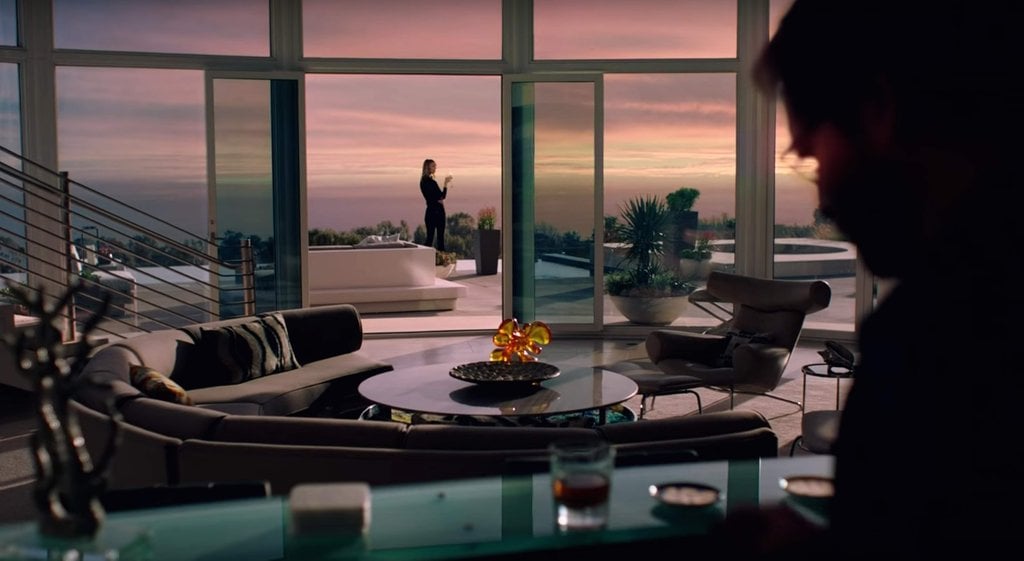 If the richly drawn characters and shocking plot twists weren't enough to lure you into Big Little Lies, surely you at least tuned in to gawk at the multimillion-dollar Monterey, CA, properties. All of the main women on the show (save for Shailene Woodley's Jane) hang their hats in gorgeous homes — but there's something major you may not have realized. "Those houses that everybody is going gaga over — only one of those three is actually in the Monterey Peninsula," said Big Little Lies' location manager Greg Alpert.

In an interview with the New York Post, Alpert divulged that Celeste's (Nicole Kidman) home is the only one that is located near the correct area. It's over in Carmel, one of Monterey's richest suburbs. Madeleine's (Reese Witherspoon) and Renata's (Laura Dern) coastal houses are both 300 miles away, in Malibu. Heck, even Jane's humble abode is actually in Pasadena!

Both Celeste's and Jane's homes were also re-created on soundstages in Los Angeles, and even the sunsets you see while the characters are sipping wine on their balconies are digitally enhanced. The fakery!

Hulu
The "Grown-ish" Cast on Family, Finances, and More
by Jon Randhawa 46 minutes ago