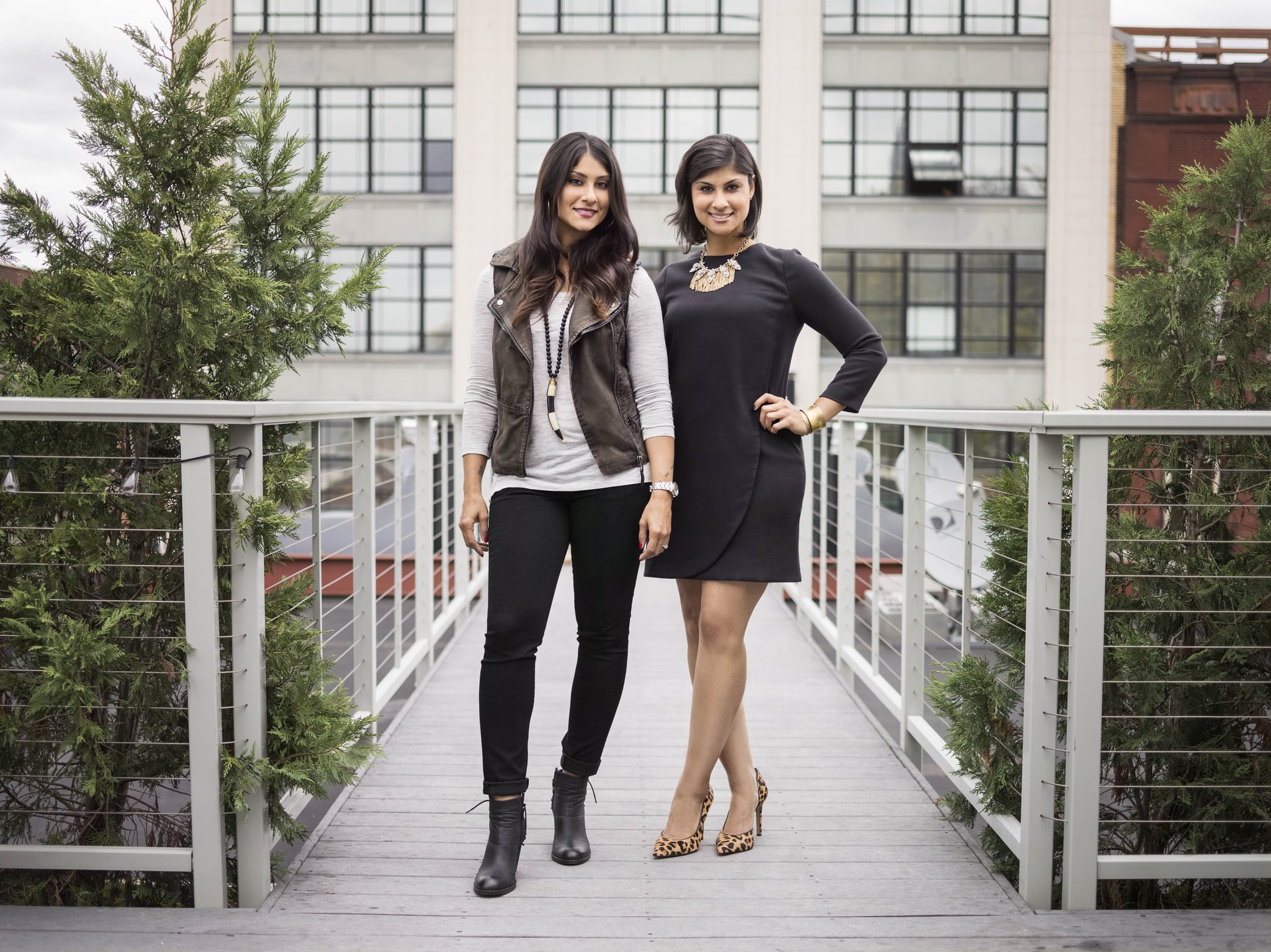 If you're a Property Brothers fan, then we're guessing you were thrilled to hear HGTV has a new sibling show in the works: Listed Sisters. The just-premiered series follows Nashville-based twins Lex and Alana LeBlanc as they help families fix up their current homes so they can sell them for top dollar and find new homes that better suits their needs. Similar to Jonathan and Drew, one is a real estate pro, while the other is a design expert; Lex has been working in interior design for a decade, while Alana is a real estate agent with Re/Max Elite.

We enjoyed watching these ladies get to work helping families sell and buy their way into their dream homes on HGTV so much that we wanted to know more — and we're guessing you did too. Here are 12 fascinating facts about Lex and Alana that will help you get to know — and love — the Listed Sisters!

by Melanie Whyte 13 minutes ago

by Eden Arielle Gordon 42 minutes ago