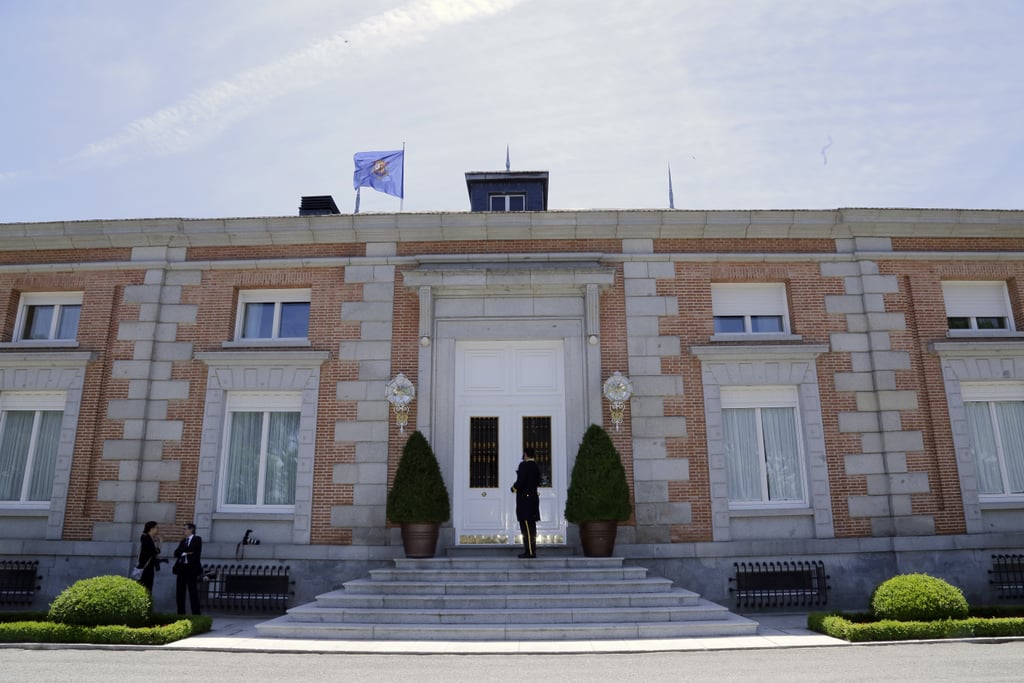 The official residence of the king and queen is the Zarzuela Palace, which is located in the El Pardo Complex just outside Madrid. For a building filled with historic riches, it has humble origins and was named after the brambles – zarzas – which grew over the land it was built on. Originally a rectangular hunting lodge, the palace was modified and elaborated upon by King Carlos IV during his reign between 1788 and 1808.