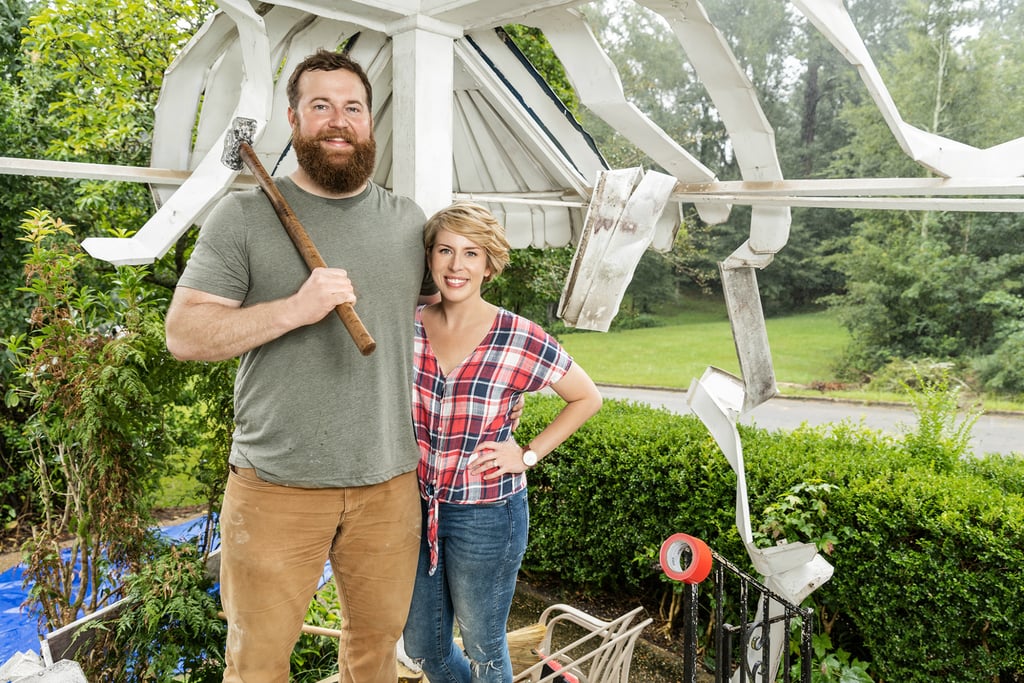 Erin and Ben had just finished renovating their first home in 2012 after moving in together. Erin had loved the house ever since she was a little girl, and after telling the owner they would love to buy it if they ever decided to sell, they got a call a few weeks later asking if they seriously wanted the house. They jumped at the chance, then renovated it into their dream home.

A few years later in 2014, Southern Weddings published photos of the couple's home online, and a month after that, HGTV contacted them and asked if they had ever thought about doing TV. Erin explained in a blog post on Laurel Mercantile that "it felt like an affirmation." Home Town is now airing its fifth season on HGTV.