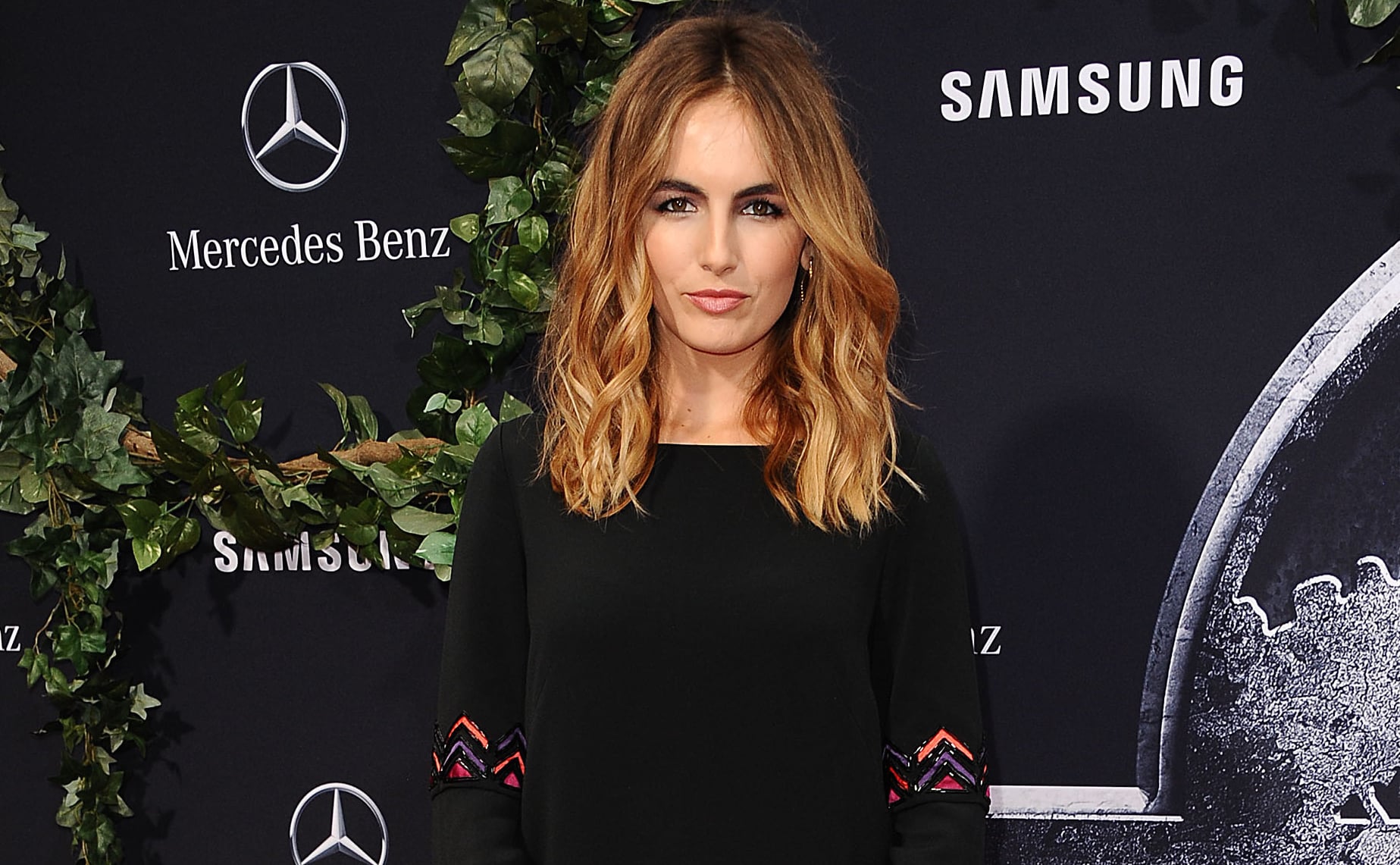 Just went you thought this Nicki Minaj and Taylor Swift feud had gotten as complicated as possible and finally fizzled out, Camilla Belle goes and gets involved via Twitter. After Katy Perry joined the conversation by tweeting a message saying it is "ironic to parade the pit women against other women argument" when you're "[capitalizing] on the take down of a woman," seemingly referring to Taylor's "Bad Blood" song rumored to be about her feud with Katy, Camila retweeted the message and added: "Couldn't have said it better . . ." You might remember the Brazilian-American actress used to date Taylor's ex Joe Jonas and is rumored to be the subject of her song "Better Than Revenge," with lyrics that say "She's not a saint, and she's not what you think, she's an actress . . . She's better known for the things that she does on the mattress." Taylor hasn't responded to Katy's or Camilla's tweets yet.

Music
Music Mood Board: Songs For New Beginnings
by Brea Cubit 5 days ago