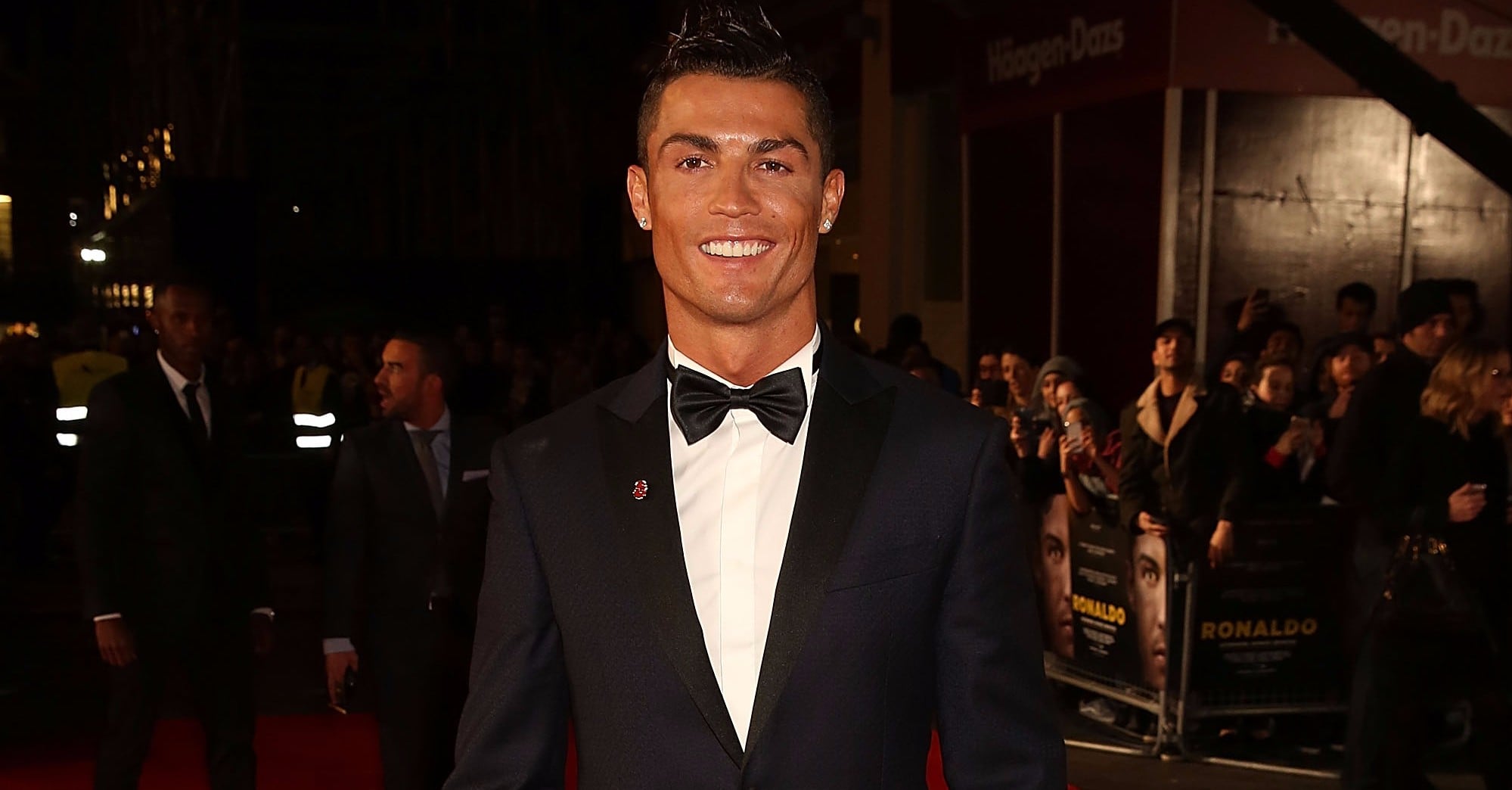 Cristiano Ronaldo is about to become a dad for the fourth time. According to People, the Portuguese soccer player, who just welcomed twins via surrogate in June, is expecting his fourth child with model girlfriend Georgina Rodriguez. Cristiano reportedly told El Mundo he was "very happy" to be a father again when asked about the exciting news. It will be his first child with Georgina.

Related:
Cristiano Ronaldo Is a Hottie With a Body We Can't Stop Staring At

Cristiano is also the father of 7-year-old Cristiano Ronaldo Jr. from a previous relationship. If their adorable relationship is any indication, we're about to see a lot more swoon-worthy family photos of Cristiano in the near future. Congrats to the couple!

Celebrity News
Gigi Hadid Is a Mom! The Model Gives Birth to First Child With Zayn Malik
by Monica Sisavat 3 days ago

by Murphy Moroney 27 minutes ago