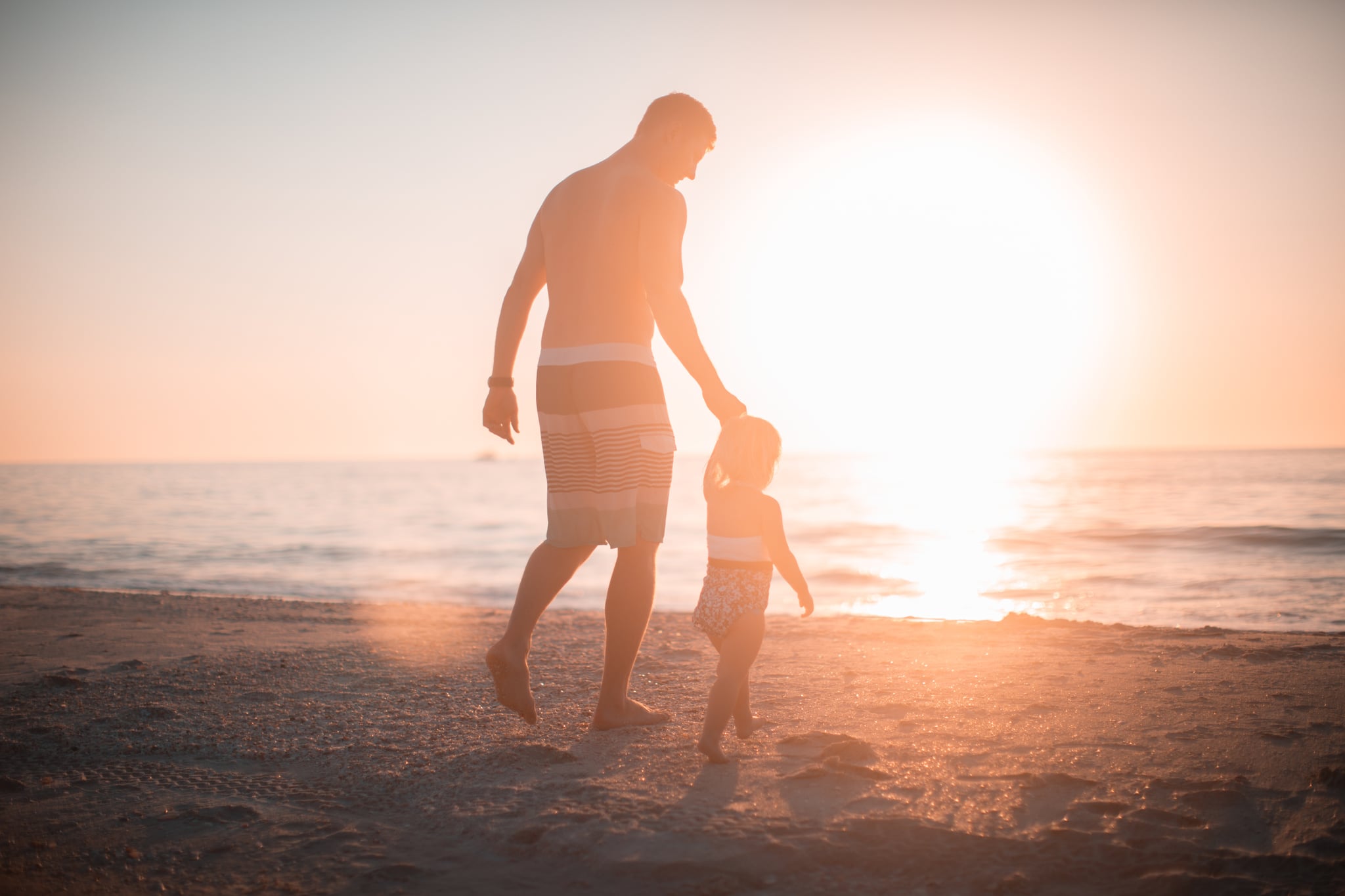 Not all father-daughter relationships develop the same. Some people have two dads, some people have none, and some people have lost them through the course of their life. In my case, mi papá and I had a decent relationship when I was growing up. I was never really "daddy's little girl," since the people I am closest with are my mom and my abuela.

My dad and I saw each other every now and then, but we always maintained a healthy communication. As I reached my teenage years, my dad and I started having messier interactions due to court fights between my mom and him, but we managed to get through.

In 2017, however, this relationship took a complete turn. My dad was convicted and found guilty of a federal crime a couple of months before hurricane Maria hit Puerto Rico, where we lived. The court hearing for his sentence was meant to be in September 2017, when the natural disaster occurred, which delayed the hearing and gave him extra months of freedom.

My dad was, to quote Mean Girls, "not a regular dad, but a cool dad!" Regardless of what I did, he always found a way to look past my mistakes. He was a charming guy, a baseball coach, a sort of present father. But his arrest changed everything, especially because it had the worst timing.

I was in my senior year of high school, ready to leave for college. It all happened the night before my Senior Ring Ceremony, an important event at my school. We dressed up and brought family, and there was a procession of all the students. Our success stories were highlighted, and we received a ring, which we are meant to wear forever to represent our school.

I was unsure if attending the ceremony would be any good. I thought everyone would judge me. I called my best friend from preschool and told him I couldn't go. I was extremely embarrassed. But, in the end, he was my best friend and found the right words to convince me to go. It was a once-in-a-lifetime event I could not miss. I was ready to go with my long black gown and silver jewelry — fatherless.

Nevertheless, I got an unexpected accessory. My dad showed up to my Ring Ceremony as if nothing had happened. My classmates hadn't seen the news, but I know their parents had. I felt stares and judgement, but I wasn't sure if that was just my mind playing tricks on me. My best friend's dad went over to him and had a talk before the ceremony began. No one was actually judging me for anything he did. Some were impressed that he still wanted to support his daughter at her important event.

I am forever grateful he showed up. It was a rare occasion where both my parents were together, sitting down at the same table and taking pictures with their daughter. My family was closer than ever. This ended up being one of the best nights of my life. I took memorable photos with my friends, danced all night long, had delicious cake, and was able to spend time with both of my parents and my abuela. It made me happy. For six hours, I forgot everything that was wrong.

Those first few months after the conviction, and later Father's Day, were a huge learning experience. Now it's been two years and I am able to see the reality of the situation. My life does not need to fit the standards of what society says the relationship with my dad should be. He did something I completely disagree with, something that changed my perspective of the world and of him, but I continue holding him to the same standards as I did before, and I am lucky to still have him around. Having a convicted felon as a father isn't pretty, but it taught me that other people's action do not define me, even if they're my own blood.

I spoke officially with my dad about the situation the day after my ring ceremony. When he continuously apologized to me I simply said, "Stop saying sorry, you just failed yourself." Because I realized he hadn't really failed me. That day, in his worst moment, he came through for me.