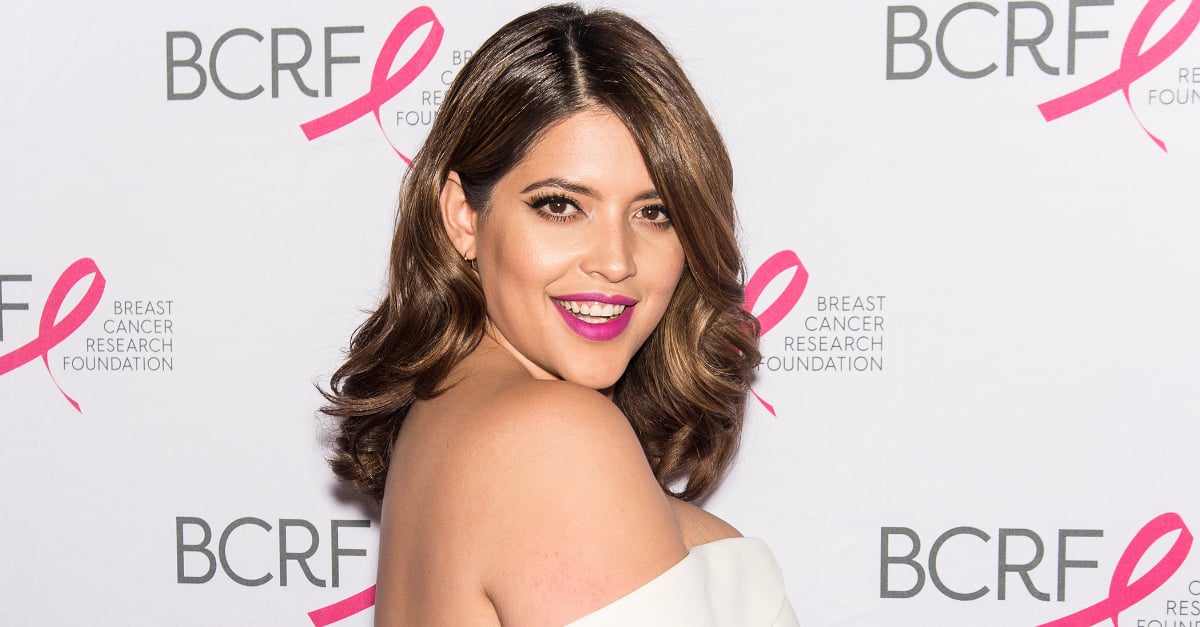 Denise Bidot is a plus-size supermodel who has worked with brands like SwimsuitsForAll, Target, Forever 21, Levi's, and Lane Bryant. She also launched self-love movement There Is No Wrong Way to Be a Woman.

I have a story to tell. But, it isn't my story. It's not even a story that goes back several generations. This story is my mom's. It's the story of her journey, her struggle, and her triumphs. A resilient Puerto Rican woman that refused to let her circumstances define her life's path.

As with many stories about people leaving home, my mom had big dreams and sights set on making them all come true. She was a pageant queen in search of the glamorous Hollywood life that Puerto Rico could not offer. At 25 years old, she packed her bags, kissed her family goodbye, and took a one-way flight to Miami.

In the spirit of adventure, my grandfather arranged for her to pick up an old car for a cross-country drive to sunny California. She had it all planned out. Unfortunately, her "follow the yellow brick road" dreams stopped in Mississippi. A visit to her brother attending college there turned out to be the beginning of my story. When my mom found out she was pregnant, she decided to return to Puerto Rico to be near family. But my grandfather, a very proud Latino man, was stern about tradition and felt it was shameful for her to have a child out of wedlock. After supporting her big Hollywood dreams, she was no longer welcomed in his home. She reluctantly returned to Miami in order to stay somewhat close to her Puerto Rican roots and the family she left behind on the island.

Instead of living the star-studded celebrity life she was in search of, my mother began living out a very different role. She was a single mother who, at times, worked three jobs to ensure I had every possibility at succeeding. Looking back, I never felt like I went without. There was always food on the table, a roof over our heads, and I was always able to explore any interests and activities I had. Despite her father's choices, he welcomed me home to Puerto Rico every Summer with more hugs and kisses than I could imagine. He became the most important male role model in my life and essentially the closest thing to a father I've ever known. The importance of family, tradition and culture, which he instilled in me, is now something I proudly share with my daughter.

I know my mom had dreams for herself. And I know that she gave them up for me. The better life she set out to create for herself is what she created for me. I know she doesn't regret it. I just hope that she sees that my success is actually hers. She did not fail. Instead she became the superstar she always set out to be . . . for me. 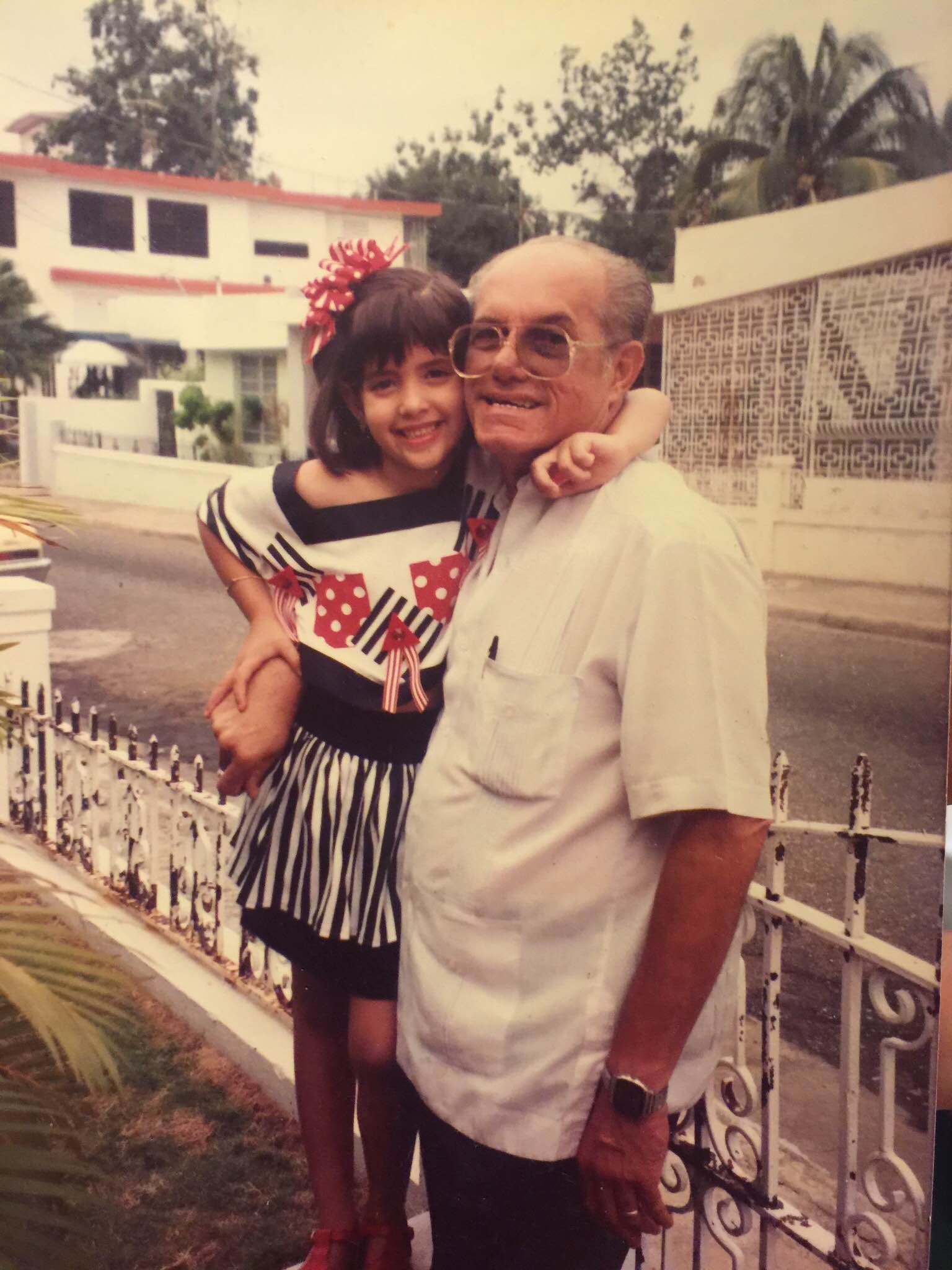