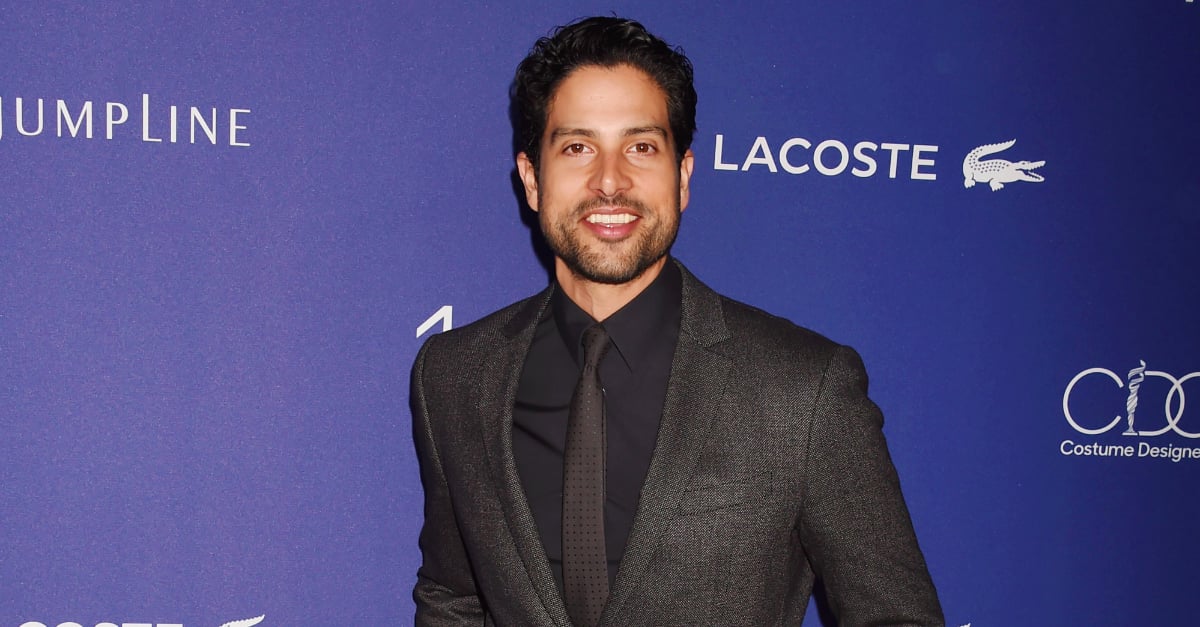 My family's immigration story goes back three generations on my mom's side and two generations on my dad's. My maternal great-grandparents moved from Puerto Rico to New York in the 1920s. They met shortly after, got married, and began their American life together. That life was dedicated to raising five girls in East Harlem, who in turn had a total of 17 grandchildren (one of whom was my mother).

In the late 1960s, the family moved from Spanish Harlem to The Bronx, which became the family's home base for the next 40-plus years. It was there that I formed many of my childhood memories and forged my strong love for family. My great-great-grandfather died shortly before my parents got married, so I never got to meet him. My great-grandmother Eufemia never learned to speak English, and my Spanish while she was alive was never good enough for us to communicate very well with words. However, rather than being a barrier, this non-English-speaking woman taught me a wonderful lesson: the power of nonverbal communication. An amazing thing, considering she could never even say my name correctly. Until she died when I was 16, she called me "Haro." I guess it sounded like Adam in her mind. Hilarious!

Saying "I love you" with a look, a hug, a plate of your favorite food, or simply a smile became as clear as any words could ever be. Through this relationship, I began to understand that communication was simply about conveying feelings, and that words in any language are only a way to dress them up or camouflage them. When you allow yourself to connect with another person, it's very easy to understand them, even without words.

My paternal grandfather came to New York from San Juan, Puerto Rico, in the 1930s; he was 12 years old at the time and made the move with his mother. He never learned to speak much English, but he did go on to own two bodegas for many years. He met my paternal grandmother when she was a customer in one of his stores and courted and then married her. My grandmother had arrived in New York from Cuba in the early 1940s and raised two kids while helping to support my grandfather with his businesses. After leaving Spanish Harlem, aka "El Barrio," they made their home in The Bronx, where my father and aunt were raised.

Like most first-generation Americans, both my father and my aunt spoke Spanish as a first language and then English. They went to school and loved their country and wanted to contribute to it by assimilating and making a great life for themselves. After high school, my father joined the military, and after his four years of service, he joined the Army reserves, where he served for another 24 years. During that time, he earned a bachelor's degree, then a law degree. Being the son of immigrant parents, he had the drive to succeed and never feared hard work or sacrifice. Fortunately, that was passed along to me, the son of a son of immigrants.

People who leave the familiarity of a life in another country to make a home in America are often the kind of people who are willing to make sacrifices, to work tirelessly to build something for themselves and their loved ones. They make the journey and surmount the challenges because they know they want to achieve something greater than they might be able to elsewhere. That takes courage, ambition, and perseverance, and it is those people, from countries all over the world, who have made and will continue to make this country a beacon of promise. I'm proud to share a glimpse of the family I come from. I don't take their hard work lightly, I value their dedication to country and family, and I know that this country would not be what it is without people like them.