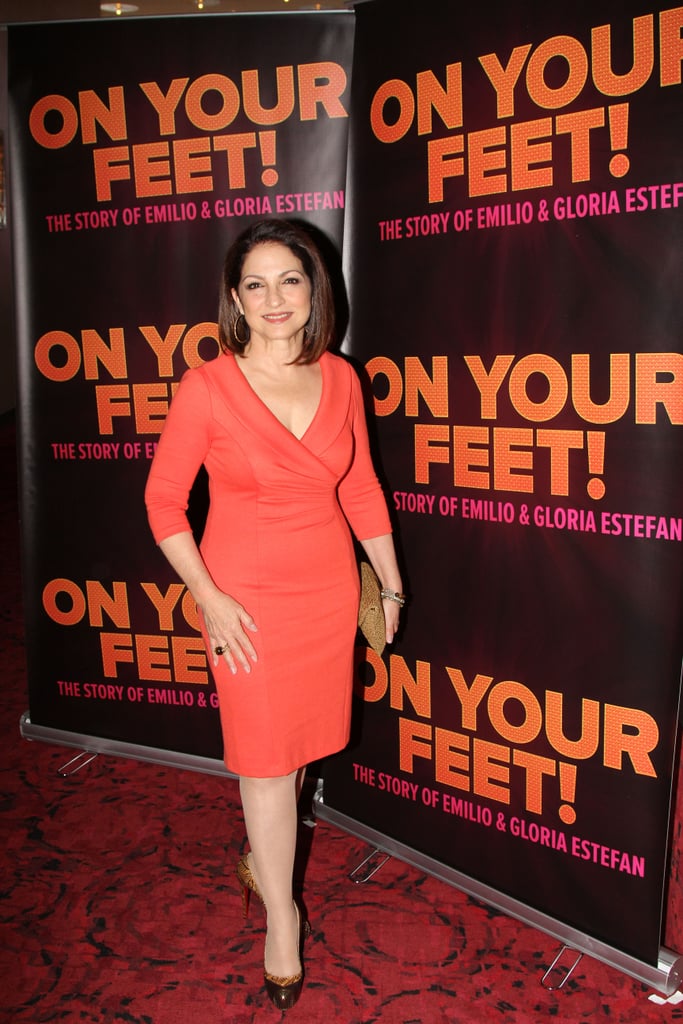 It's no exaggeration to call Gloria Estefan and her husband, Emilio, Latin heroes. The couple is a staple in our culture, part of every Latina's life — it doesn't matter how old you are or where you grew up, their music was always present around you. So when the Cuban stars announced plans for a Broadway musical based on their life stories, called On Your Feet!, the excitement was palpable. We caught up with Gloria to chat about what we can all expect from the show, now in previews at the Marquis Theatre in Times Square — from what songs are part of the story to the process of finding the cast. Keep scrolling for her must-read quotes, then check out how she celebrated her anniversary with Emilio this year.