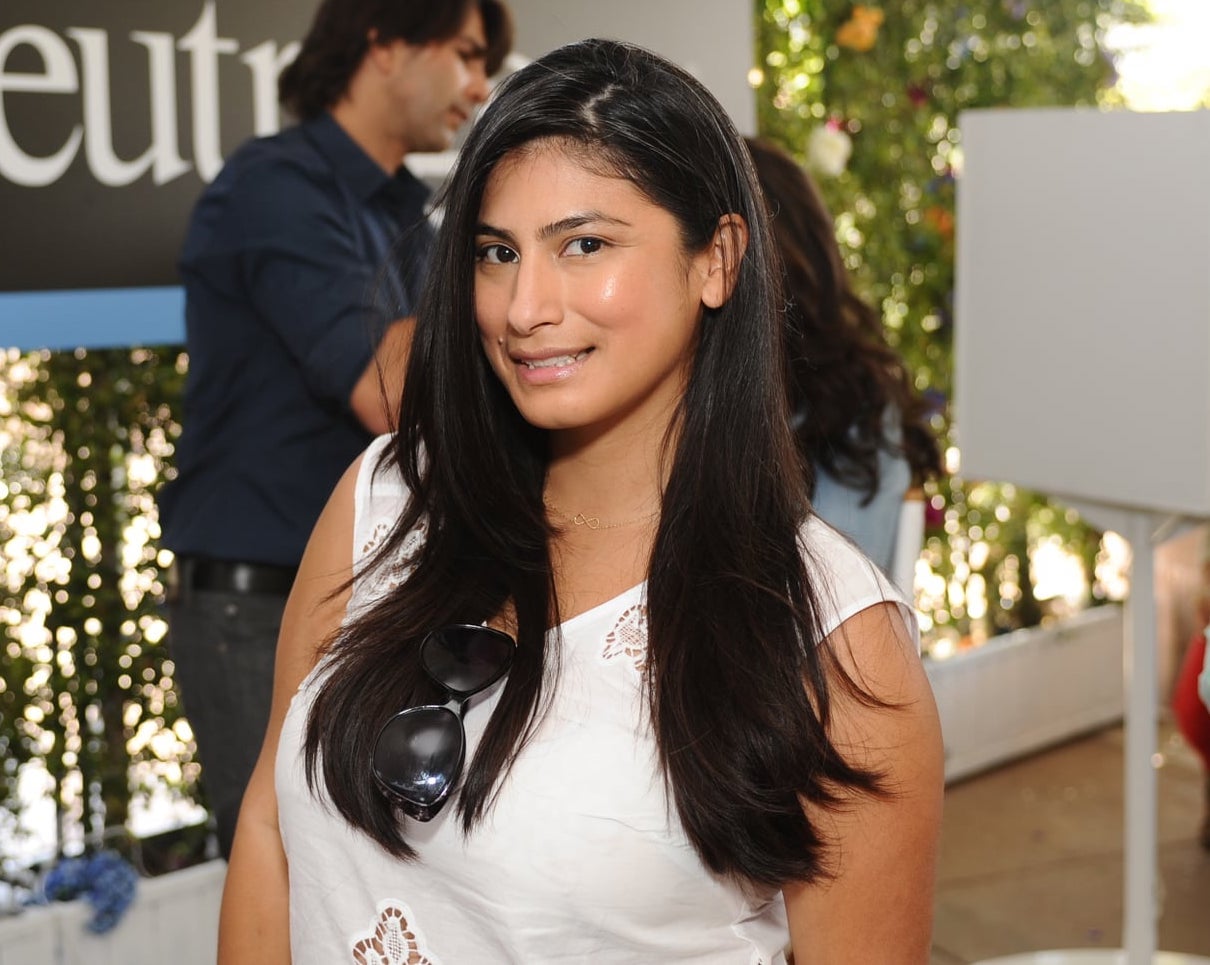 Rosy Cordero is a writer in Los Angeles.

Growing up in the '80s and '90s, there weren't many Latinos playing nonstereotypical roles on television. I remember watching reruns of I Love Lucy as a kid, and wondering why so many jokes were about Ricky (played by Cuban-born Desi Arnaz) revolved around his thick Spanish accent.

As a first-generation American, most of the people I knew spoke English with an accent. They were older and had left their families and friends behind seeking the American dream. These immigrants came to the United States and learned a second language. That was worthy of admiration, I thought, not mockery.

As the years passed, I watched a lot of television and read an obscene amount of books. Latinx heroes and heroines were seriously lacking in both.

As the years passed, I watched a lot of television and read an obscene amount of books. Latinx heroes and heroines were seriously lacking in both. As my passion for journalism began to flourish during my teen years, I realized I could help change things in Hollywood, even if I didn't know how I would do it just yet. 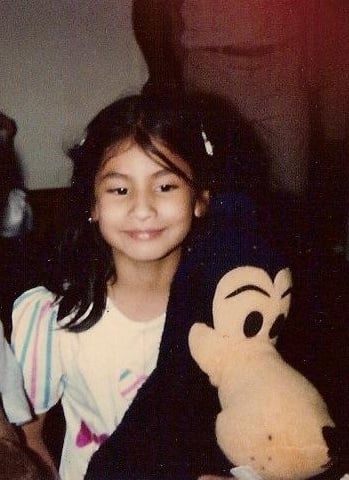 In 1996, Christy Haubegger launched Latina magazine and it changed my life forever. It was the moment I realized I really could make a difference by supporting talented actors of color, and that there was at least one outlet interested in what I had to say. This made me become a journalism major in college, where I'd finally learn to write and report for outlets like Latina.

A lot of things started to evolve in Hollywood during those years. Jimmy Smits went from playing a small role in Miami Vice's pilot to portraying a law associate, detective, and congressman turned president of the United States in L.A. Law, NYPD Blue, and The West Wing, respectively. Shows like New York Undercover, House of Buggin', and Six Feet Under followed, showing the world just how talented a group of diverse actors could be. These shows helped launch the careers of Luis Guzman, John Leguizamo, Justina Machado, Freddy Rodriguez, Lauren Luna Velez, and Lisa Vidal. It finally seemed like the sacrifices of predecessors like Lupe Ontiveros and Rita Moreno were finally starting to pay off, yet we still had a long way to go.

Only 28 percent of the lead roles in new scripted shows are currently being portrayed by people of color.

Today, audiences can finally watch Latinos lead television shows, as well as entire casts that are fully or almost fully Latino like One Day at a Time, Vida, Queen of the South, and Mayans M.C., but a 2018 study conducted by the Ralph J. Bunche Center For African American Studies at UCLA confirmed Hollywood is not representing the real world on television and film. Only 28 percent of the lead roles in new scripted shows are currently being portrayed by people of color, and only 7 percent of speaking characters on TV are Latina. With minorities expected to become the majority in the US by 2050, according to the same study, it seems pretty clear that this number needs to increase greatly.

I did end up working at Latina magazine years after its launch, just as I had dreamed all those years before. With hard work and dedication, I surpassed those dreams, earning bylines in Variety, The Hollywood Reporter, NBC News, and many others. For nearly 10 years, I've supported existing and up-and-coming Latino talent in Hollywood, and I look forward to continuing to do so. While I'd love for my opinions on general market shows to be valued as well, it is of the utmost importance that I continue to support Latino talent.

While watching TV as a young girl, I understood that I wasn't represented. I remember debating with my brother if we were more like the family on The Cosby Show, who were at least people of color, or if we were more like The Conners on Rosanne, because, although white, we understood their financial struggles. The truth is, we were somewhere in the middle. I never want that to be a reality for any Latinx child ever again. It is important that they feel represented and understood. I want them to know that they can be anything they want to be. 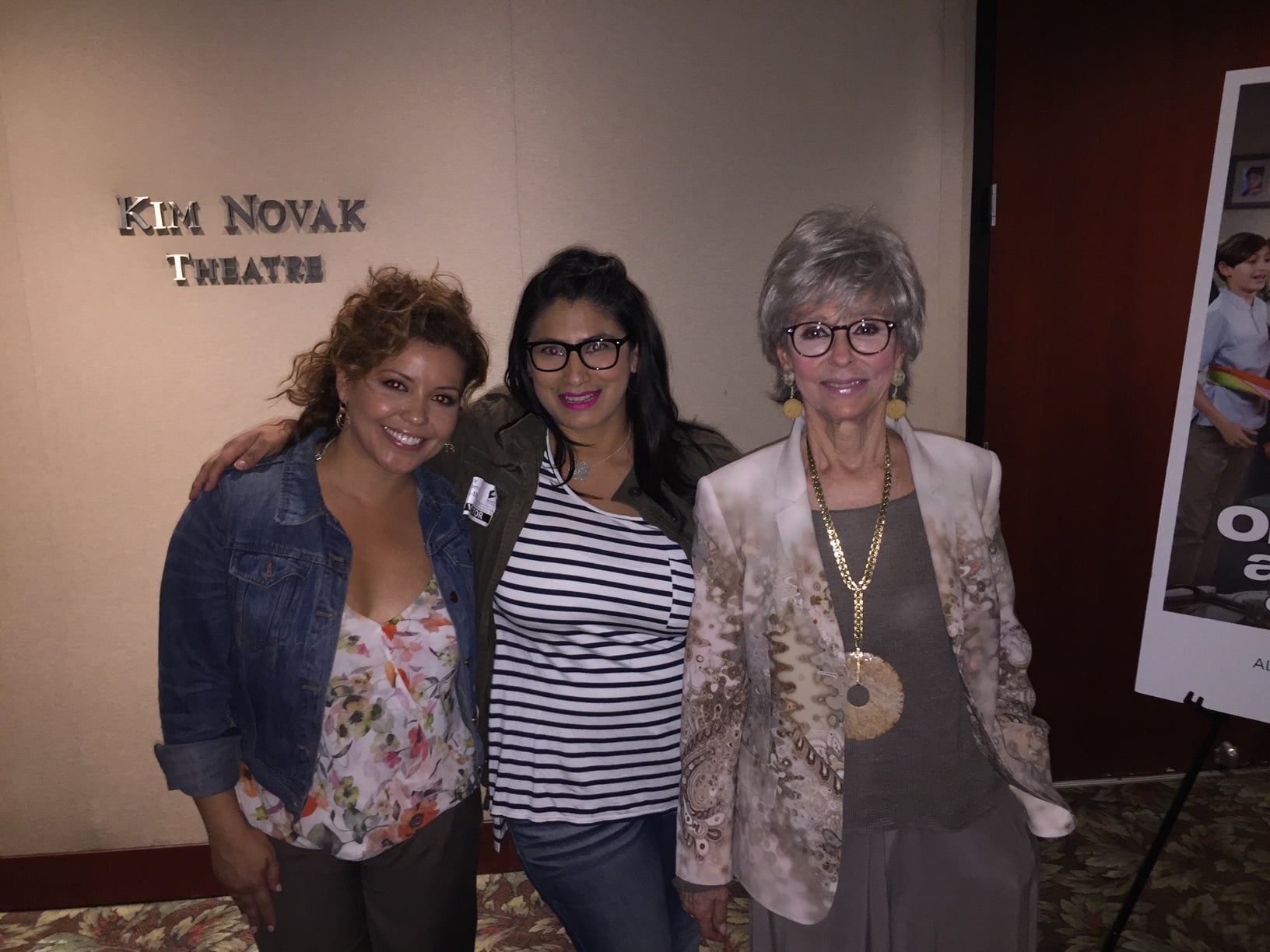 Becoming an entertainment writer continues to be challenging, but I've never felt it was impossible. Many editors think that as a Latina, I can only discuss topics that pertain to our culture. Since there still aren't an abundance of shows available that are strictly about or for Latinxs on American television, I've found it difficult to get a staff job. But my immigrant Peruvian mother inculcated in me this stubborn will to succeed that keeps me pushing harder every day. Three years ago, I moved to Los Angeles with nothing but my dreams, my AP Stylebook, and a strong work ethic. This year, I'll be on the red carpet covering my first Emmy Awards ceremony, and I know the Academy Awards are not out of reach either.

Yes, we may sound different, but what we have to say is worth listening to.

Although my journey to Tinseltown wasn't easy, it's been worth it. I'm sure Arnaz would say the same if he was still with us. His accomplishments extend beyond playing Lucille Ball's husband. As a producer on I Love Lucy, he coordinated the first sitcom to shoot in front of a live studio audience. He is also credited as the first to use the three-camera format, as well as inventing the first syndicated rerun. It may have been Ricky's unique accent that made everyone laugh all those years ago, but for me, it sparked a fire that still burns. Yes, we may sound different, but what we have to say is worth listening to.

Relationships
I Lived With My Ex After We Broke Up, and It's One of My Biggest Regrets
by Lexi Inks 9 hours ago