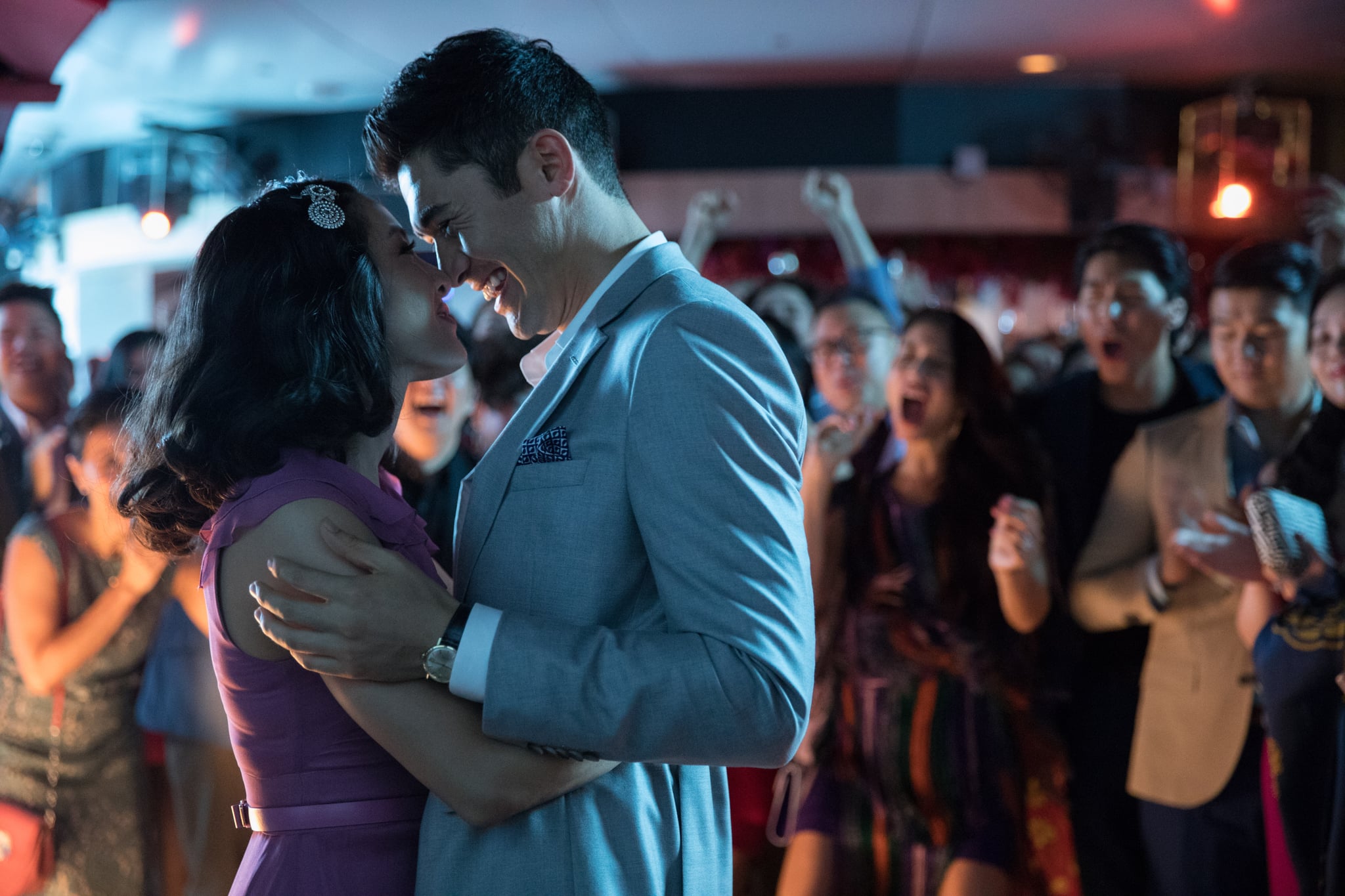 Lately, I've been telling my Asian friends that I'm going to see Crazy Rich Asians for the representation. I say it wryly, but there's a kernel of sincerity in what I'm saying.

I should start out by saying that Hollywood's numbers do make me emotional — mostly frustrated with the past and excited about the future. And before you ask, I'm at best mediocre at math. But the statistics are astounding, obvious to anyone who looks at them. Crazy Rich Asians is the first major American studio project to feature a predominantly Asian cast in 25 years, following the footsteps of 1993's The Joy Luck Club. Here's another crazy showbiz data point: in 2016, three percent of film roles went to Asian actors, while 78 percent went to white actors. As someone who grew up in a predominantly Asian and Latino neighborhood, the demographics of my community looked like those numbers — but reversed. So Crazy Rich Asians is, well, a crazy huge deal.

"I'm sure that my white friends don't worry about seeing their lived experiences represented in the lavishness of The Princess Diaries."

Many of my Asian friends are ambivalent about the representation hullabaloo around Crazy Rich Asians, and I feel them. I worry that the surface pleasures of representation overshadow other Asian American issues, like mental health and immigration. I also fear that the movie won't directly speak to my California upbringing in a working-class ethnoburb, given that it's about a professor who finds out that her hot boyfriend is a member of Singapore's elite. And then I get anxious about overthinking this, because I'm sure that my white friends don't worry about seeing their lived experiences represented in the lavishness of The Princess Diaries.

Truth be told, I haven't identified with most Asians in film and TV, not Rose Tico from The Last Jedi or even Cristina Yang from Grey's Anatomy. The only Asian character that I've truly resonated with is Diane Nguyen from Bojack Horseman. She's a bookish, introverted feminist who goes through bouts of depression and social anxiety as she navigates her relationships. She's also voiced by Alison Brie, a white actress, who I have otherwise loved. Problematic, I know, which brings me back to why representation is so important. 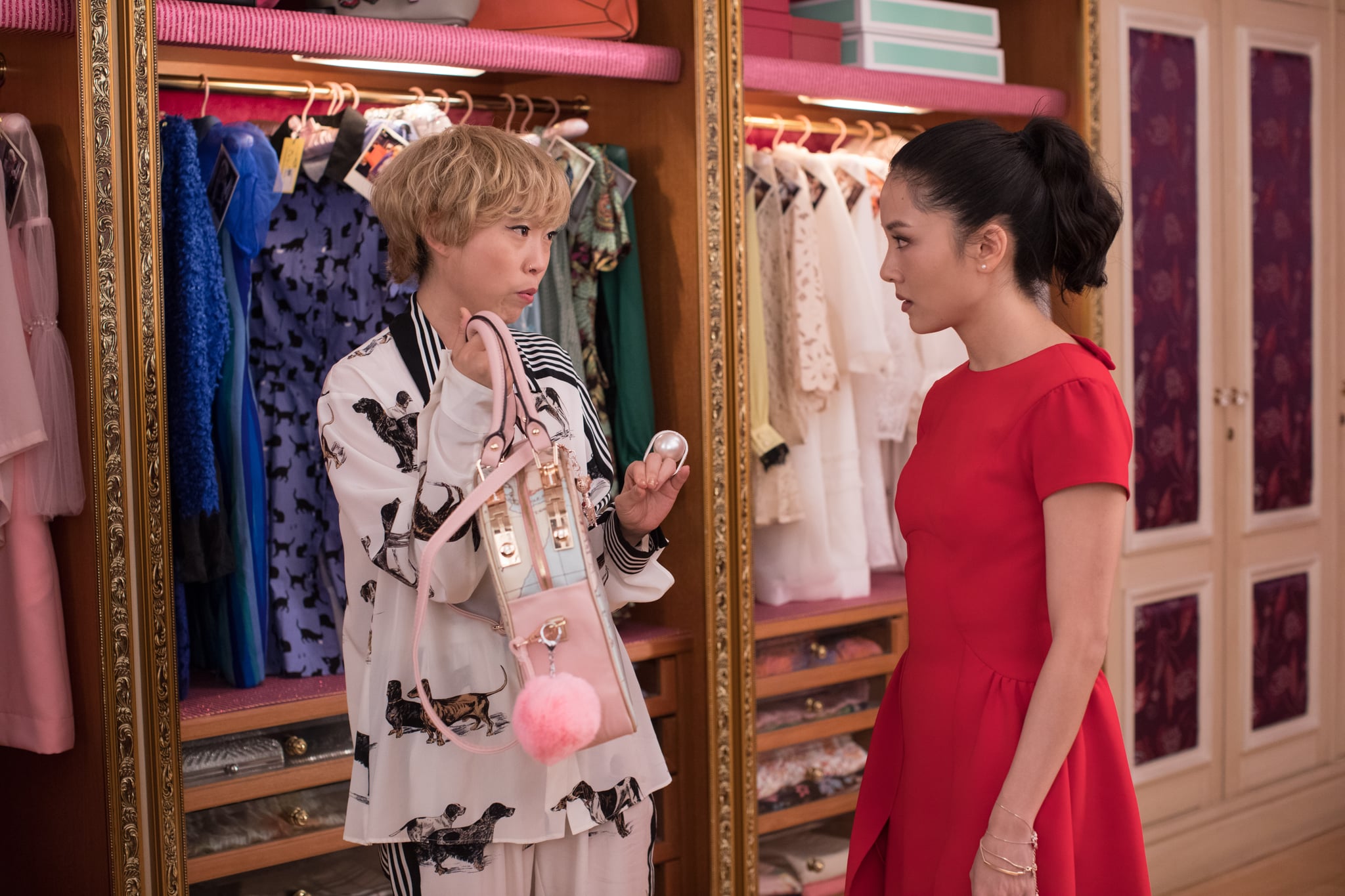 Opportunities in TV and film are important because they translate into financial and social capital. For Asians in Hollywood, this means that they receive a concrete paycheck for their work and are able to build industry clout. We'll get to see Constance Wu playing other parts and Jon M. Chu directing more features. And, hopefully, more representation will open the doors for not only East Asians, but also Southeast and South Asians in American entertainment. Creative work receives skepticism in general, but it's almost unspoken of when you grow up a first-generation Asian in this country. My parents, Vietnamese immigrants, discouraged me from pursuing the arts when I was younger. They weren't tiger parents, though. They worried that the world would cheat me because I wasn't white.

Representation also matters for character development and transcending stereotypes. In Crazy Rich Asians, Rachel, Peik Lin, and Eleanor are distinct people who aren't passive peasant girls or dragon ladies. Low bar, I know. Still, it's great that there's more than just one Asian female character. None of the actresses portraying them have to carry the weight of stereotypes or expectations of Western audiences in their performances.

"While I'm not going to connect with every Asian woman in movies, it's a huge deal when you grow up knowing one Asian American actress: Lucy Liu."

The last point that I want to make about representation, perhaps the most superficial one, is that I can't help but feel excited about seeing Asian women in American movies that I actually want to watch, not just projects about ninjas and geishas. When I was younger, my mom and I bonded over watching Sandra Bullock and Meg Ryan romantic comedies on VHS. It's overwhelming to see someone who looks and sounds like me in the leading role. While I'm not going to connect with every Asian woman in movies, it's a huge deal when you grow up knowing one Asian American actress: Lucy Liu.

Wu, who plays the protagonist in Crazy Rich Asians, recently penned an eloquent, heartfelt tweet that resonated with me deeply. She wrote, "I hope that Asian American kids watch CRA and realize that they can be the heroes of their own stories." Her simple message is such a beautiful testament to self-validation. But at the same time, Asians don't need to be heroes. I think that Crazy Rich Asians shows that the presence of Asians in American films can be normal, not just a punchline or a walking stereotype. And that's powerful.

Neve Campbell
The Latest Scream Was Filled With Twists and Turns, So Let's Break Down That Ending
by Amber Frost 19 hours ago