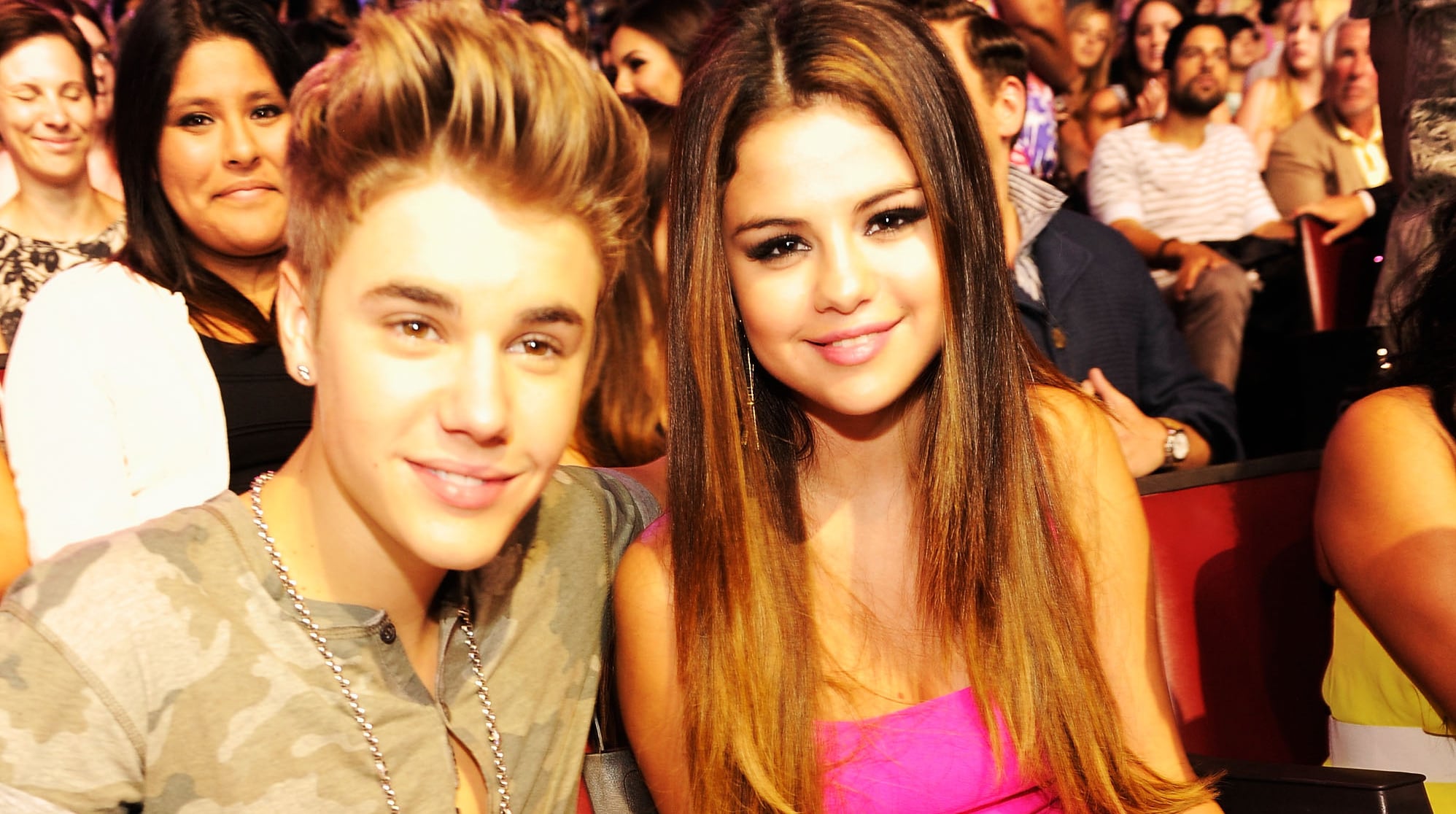 No hard feelings here! In an interview with US Weekly, Justin Bieber revealed that he and his ex-girlfriend Selena Gomez — who just slayed her performance at the Victoria's Secret Fashion Show — still talk. Though he's "happily single," he said, "She's my homie. We're friends. We don't talk every day. But every now and then, she hits my phone up." But don't worry this doesn't mean Selena is hung up on Justin; he added that he "hits her phone up, too." While Selena has totally revived her style, she has been super supportive of Justin's new image and comeback, even telling The New York Times that this is what she always saw in him. It's nice to see these two on good terms!

Selena Gomez
A Decade After Initial Hints, Selena Gomez Might Actually Be Releasing a Spanish Album
by Kelsey Garcia 16 hours ago

Selena Gomez
It's Here: Selena Gomez Drops Her Spanish Song, "De Una Vez," and the Video Is So Dreamy
by Monica Sisavat 1 day ago