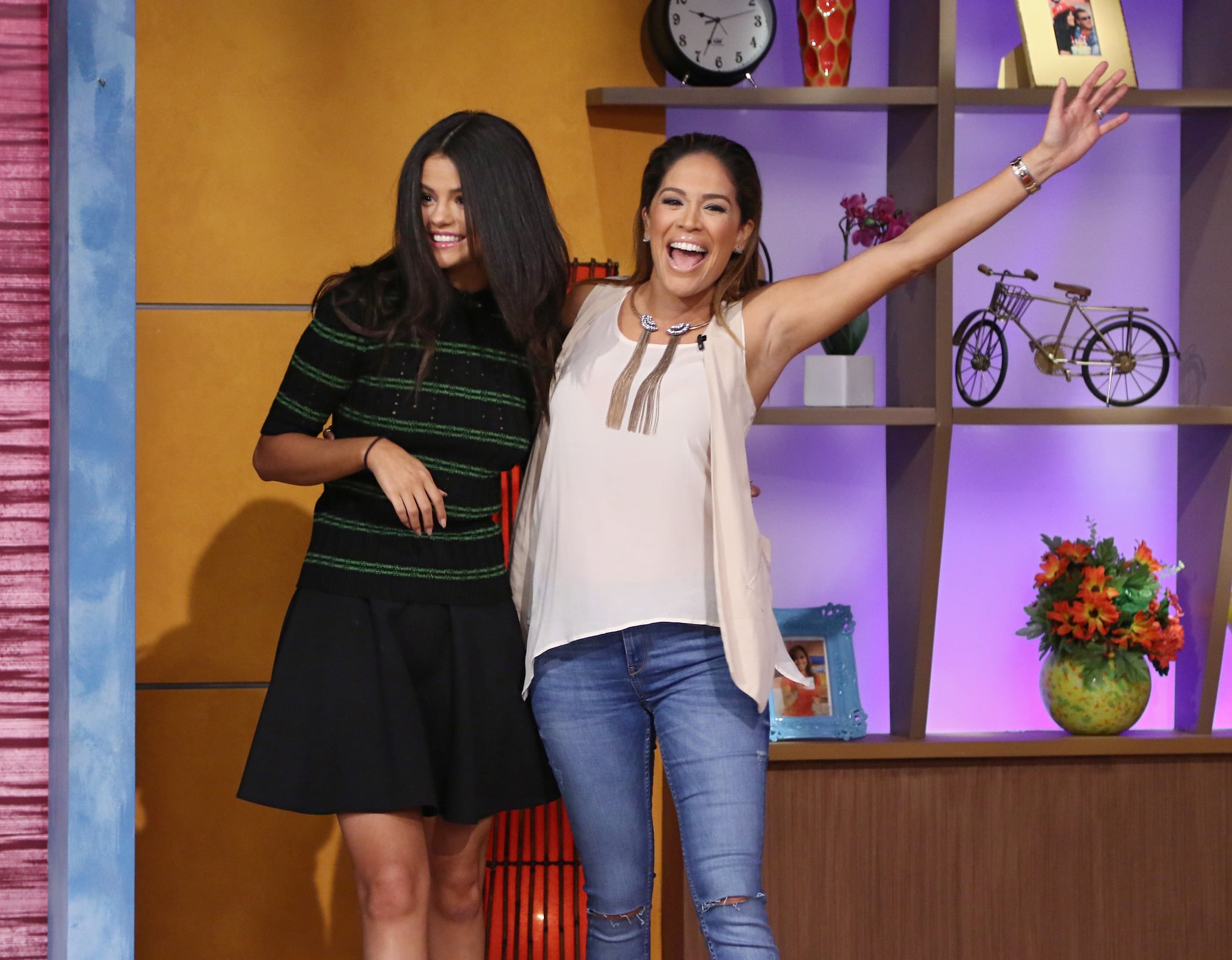 As the host of ¡Despierta América!, Karla Martínez's voice is one you've probably heard in your own home for years — well, at least since she joined the show in 2006.

The 39-year-old Mexican-born TV personality is gorgeous and personable, and she makes everyone smile with her positive attitude. But how much do you really know about Karla? Read on to discover 12 facts about the star who interviews your favorite celebrities for a living, and then be sure to check out her enviable Instagram profile.

Netflix
Feeling Like a Fairy After Watching Fate: The Winx Saga? Jam to the Magic Soundtrack
by Camila Barbeito 7 hours ago

Netflix
Every Fairy Has a Power on Fate: The Winx Saga, and We've Broken Them All Down
by Grayson Gilcrease 9 hours ago