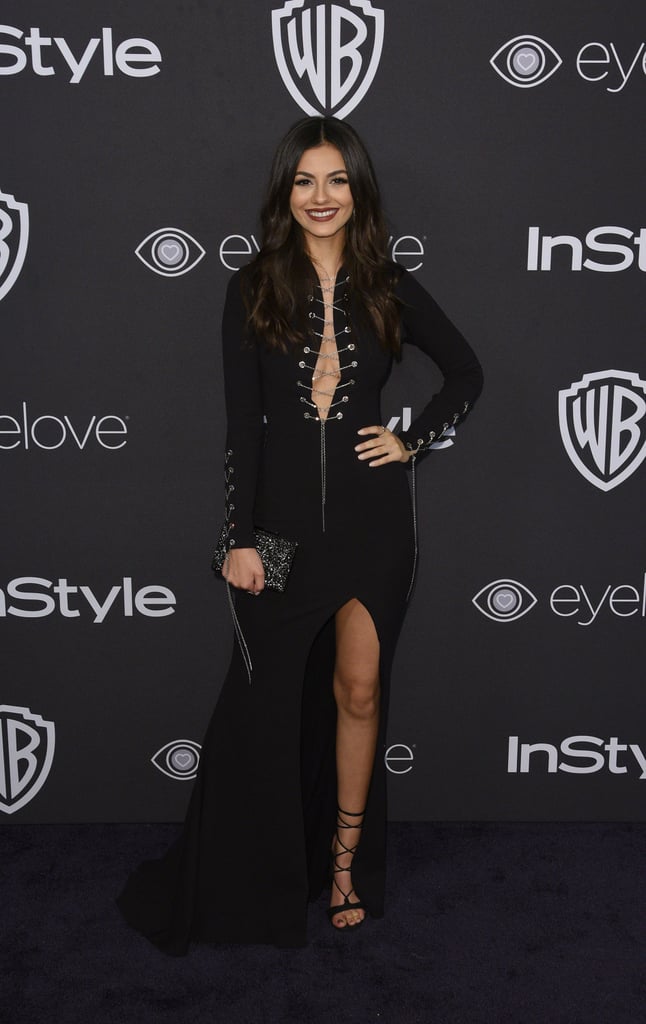 The 2017 Golden Globe Awards were star-studded and packed with jaw-dropping fashion moments, but the glam didn't end at the Beverly Hilton Hotel — it continued at the afterparties.

From HBO to Warner Bros. and InStyle to Netflix and Amazon (just to name a few), all the big studios held their own soirées, so there was literally no shortage of parties to attend around Hollywood. Naturally, some of your favorite Latina celebrities relished the opportunity to slip into something fancy and hit the postshow red carpets. Keep scrolling for a peek at the best looks, including a chic cameo from Priyanka Chopra alongside her style twin Sofia Vergara. Then, relive even more standout fashion moments at the Globes over the years.