Laurie Hernandez's participation at the 2016 Summer Olympics in Rio might be done, but there's no doubt the 16-year-old Puerto-Rican-American athlete left her mark on Olympic history. The pint-size, but mighty gymnast not only helped the Final Five qualify for and then score gold at the team finals on Aug. 9 — after sassily winking at the judges before her floor routine — but also landed her own individual silver medal after an incredible balance beam routine. Relive those exiting moments and more by scrolling ahead to see Laurie's best Rio 2016 moments. 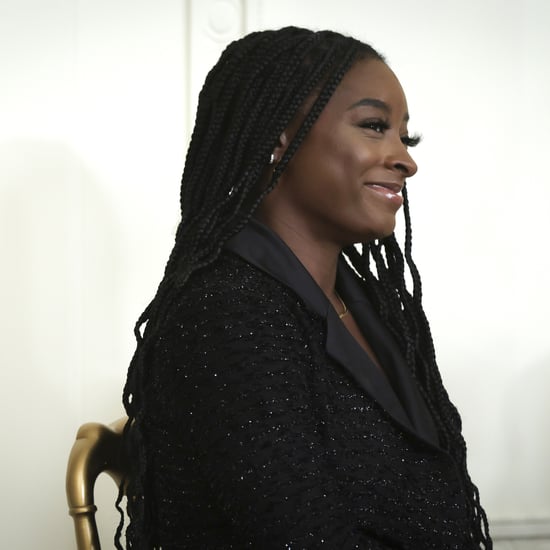 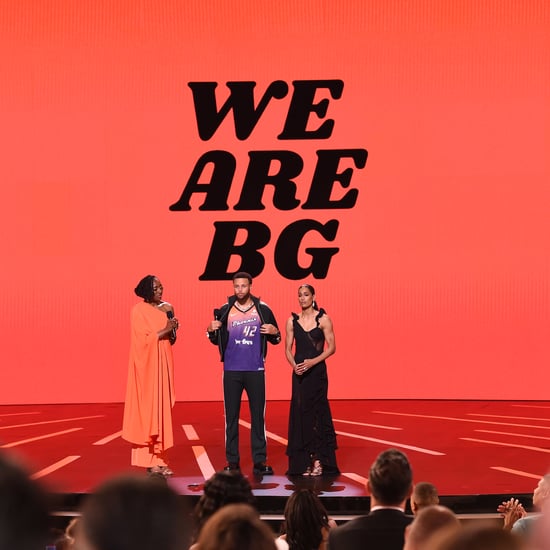 Steph Curry
Athletes Advocated For Brittney Griner at the ESPYs: "We Are BG"
by Kelsey Garcia 2 weeks ago