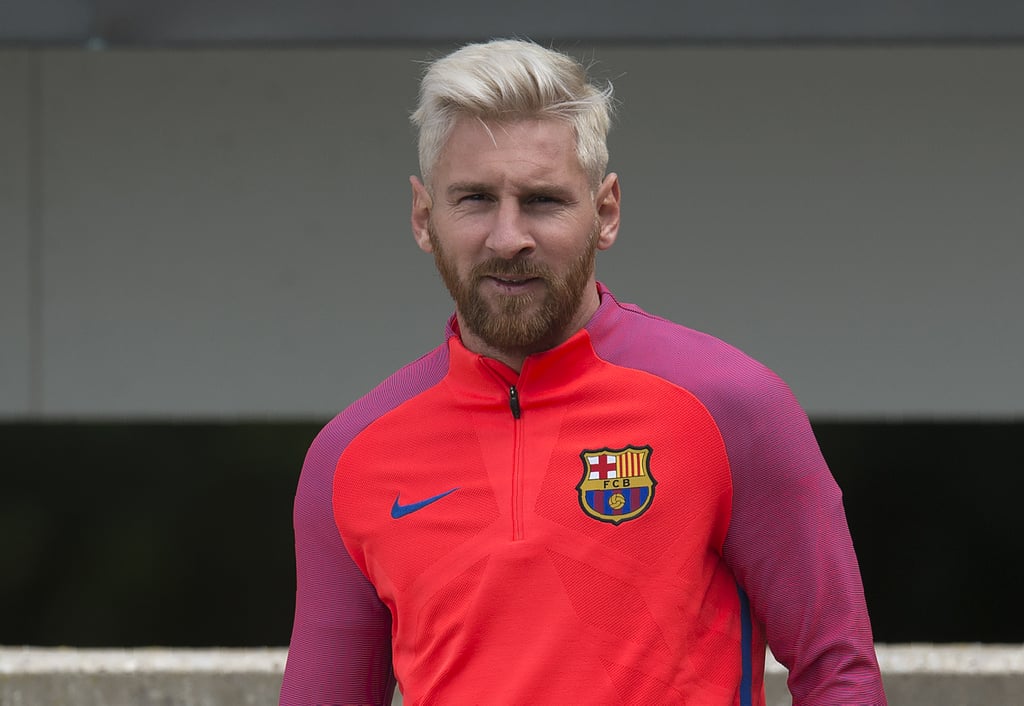 No, this wasn't a prank. And no, it wasn't a wig. Argentine soccer player Lionel Messi actually went blond back in July 2016. After his devastating loss in the Copa America Centenario in June, a few legal issues, and a subsequent much-needed vacation with his longtime girlfriend in Ibiza, the forward for FC Barcelona showed up for the team's training in England sporting a totally different look — he looked so different, we wondered if he had trouble getting through security.

Leo was not the first celebrity to go blond after Copa America wrapped up. In June, James Rodriguez stepped out in Miami with platinum strands that didn't even make it to his birthday just a few weeks later. Though Leo changed his mind about his new look pretty quickly, too, we will never forget his sudden 2016 makeover. Keep reading to see more photos of Leo's blond hair. 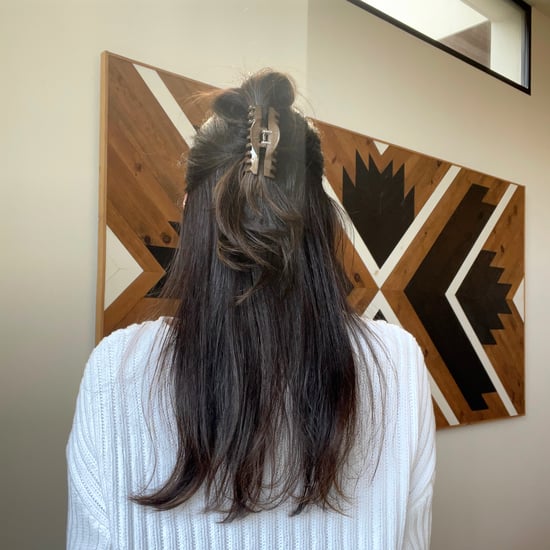 Hair Tutorials
The Best Hacks For Fine Hair, According to TikTok
by Renee Rodriguez 5 hours ago 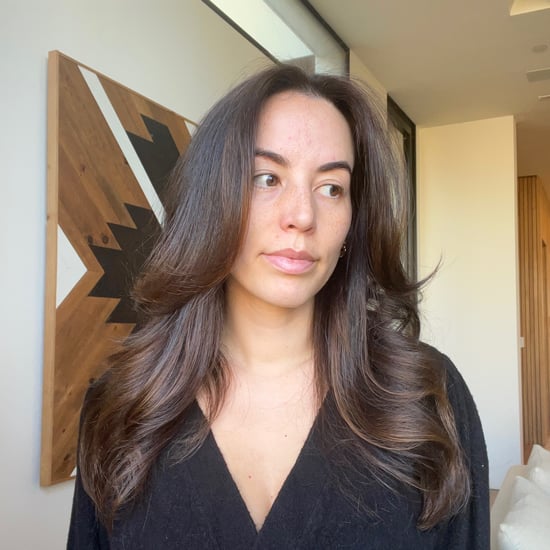 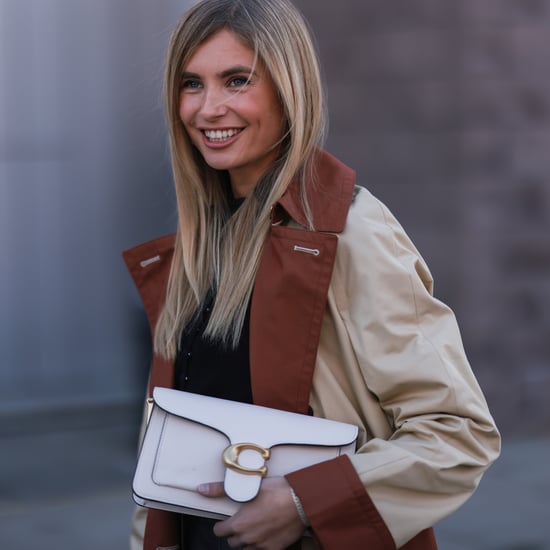