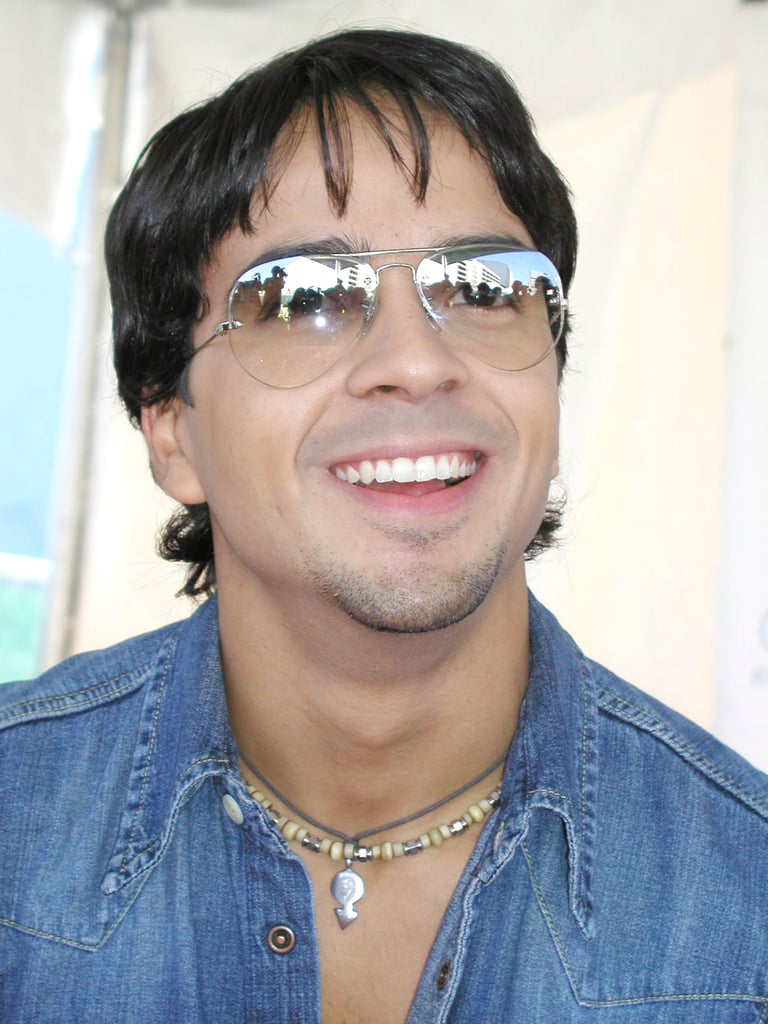 The Latin world was first introduced to Luis Fonsi when he released his first album, Comenzaré, in 1998, but it wasn't until his recent hit "Despacito" that people all over the world discovered who he was. Luis has accomplished so much throughout his time in the spotlight; he's released eight studio albums, appeared in the 2004 Mexican telenovela Corazones al Límite and the 2001 Nickelodeon TV series Taina, and starred in the Broadway play Forever Tango in 2013. Through it all, though, one thing has remained the same: Luis only seems to get cuter with age. 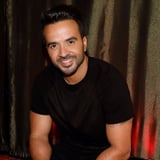 Celebrity Instagrams
That's My Best Friend: Saweetie's Pink Tie-Dye Sweatsuit Can Be Yours For $154
by Chris Roney 11 hours ago