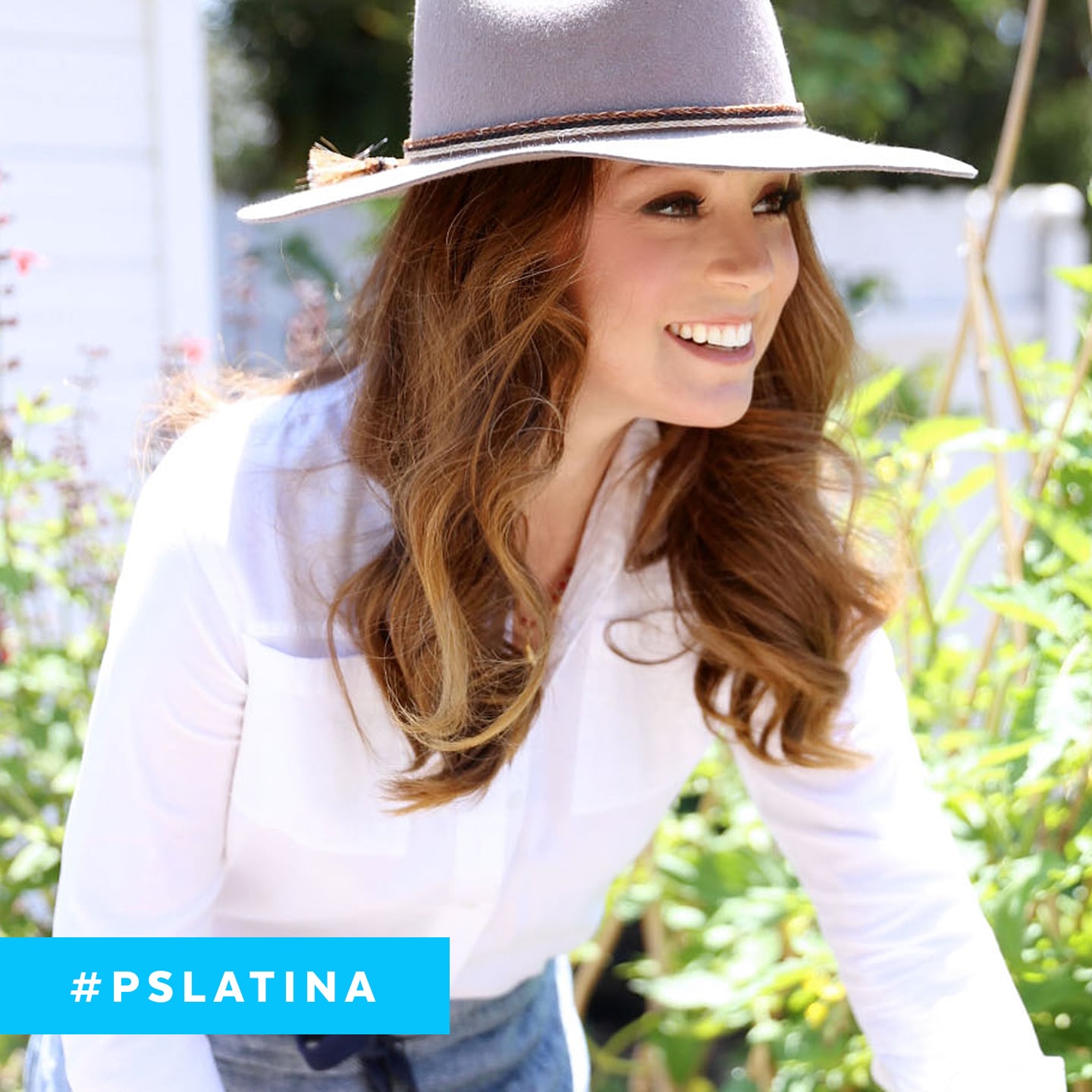 Marcela Valladolid is an American chef, author of Casa Marcela and cohost of the Food Network's The Kitchen.

At the beginning of my career, as a 19-year-old food editor, seeing my last name in all caps in the masthead for Bon Appétit, the bestselling food magazine in the country, made me feel like I was on top of the world. My dad carried that first copy in his car and showed it to anyone who would look at it. I felt like I'd finally made it outside of my hometown of Tijuana, Mexico. But the funny thing is being raised in Tijuana is what I'm most proud of.

Growing up in the border city influenced my cooking and recipes but also gave me the language skills that played a big role in the career and life that I have now.

I recently read an article in The New York Times that said that in order to fully dominate a foreign language, it's essential to immerse yourself in the culture. Hello! That's pretty much how it works for us border people.

We spend half of our time eating tacos in Tijuana, attending posadas, and being serenaded by mariachis outside our windows by drunken admirers — I'm proud to say this happened to me on various occasions ending in threats from my dad and my brother. The other half was spent in San Diego, either attending school or hanging at the Fashion Valley mall. Kids at the border could choose. We could be Mexican or American, just by switching from English to Spanish and back without any accents.

I never felt that being bilingual was anything but normal. I didn't think twice about having a conversation with my friends and family on either side of the border or in either language. I just used whichever one I needed at the time — Spanish to get something from my parents while home in Tijuana, and English while getting my movie theater tickets at Horton Plaza in downtown San Diego. Bilingual was something that I just was. I was born into it; one of the benefits of living on the border and jumping from one country and moment to the next.

It wasn't until a book signing in San Diego for my most recent book, Casa Marcela, that I had an "aha" moment. A woman walked up to me in tears, saying she wished that, like my son, David (who I speak about lots in my TV show), she had been allowed to learn and speak Spanish. She had grown up in an area where her parents felt assimilation was needed and to protect their children, they raised them only to speak English. It was a humbling moment that reminded me of how fortunate I was to be raised in a very safe and supportive community and by extremely heritage-proud parents.

I grew up thinking being Mexican is the coolest thing in the world. Our food, our music, our traditions, and our values were always sold to us as better than anyone else's, which is how every child in any country should be raised.

So I hugged the woman and we cried. I promised that I'd continue instilling this pride in my kids, because it's not just a language. It's so much more. It's what comes with it.

My fiancé, Philip, whose mom is from Guadalajara, and I recognize that the language, culture, customs, and traditions of our Mexican ancestors are what make us who we are; that if you don't have that pride, you are completely lost. You can try as much as you want to pretend you're someone else, but it's impossible to cut yourself off from your history.

Like our parents, we'll keep teaching our children and our communities, through social media, TV, even en este escrito, that our language is beautiful. It's much more than merely dominating it; it's about being proud of your roots.