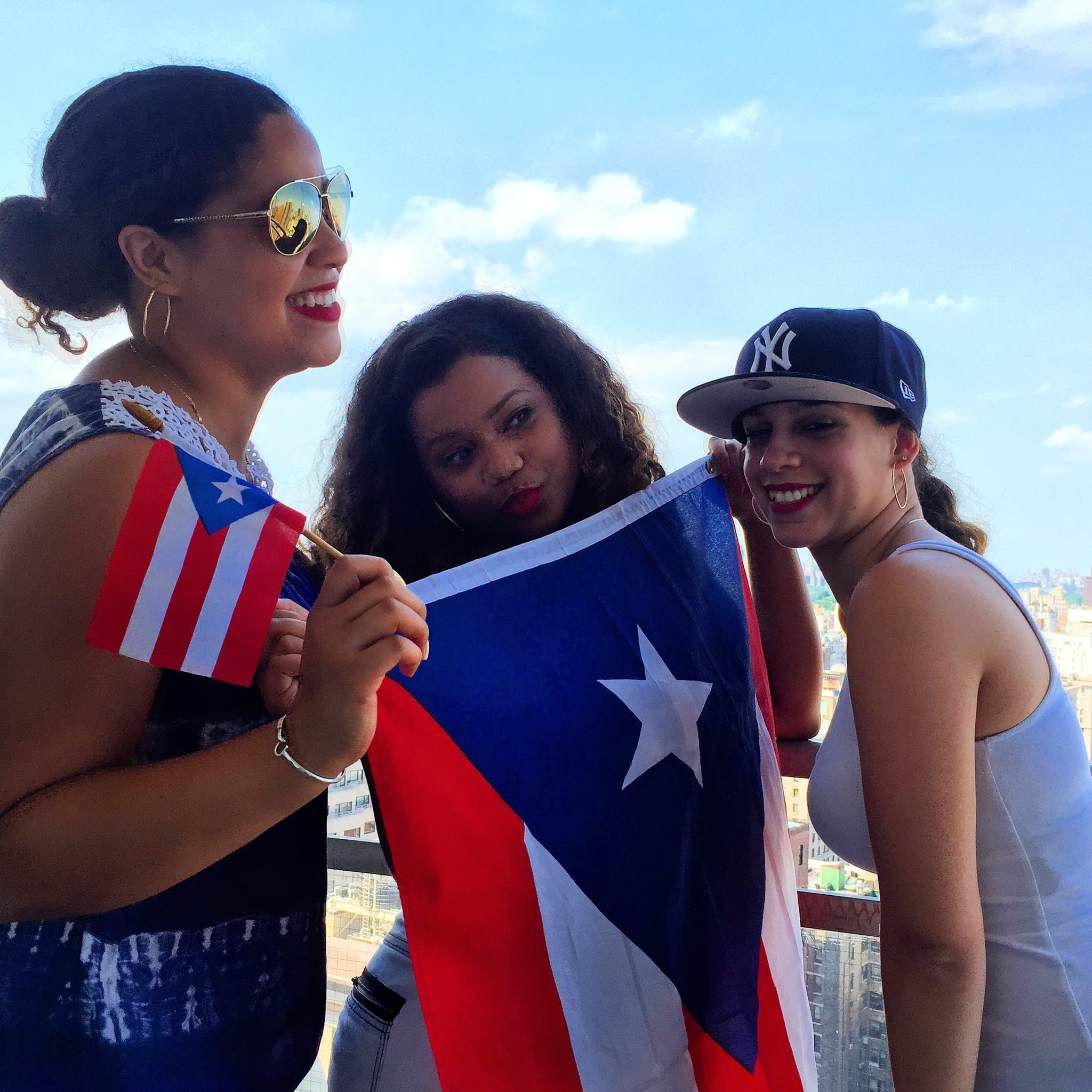 If you're like most people, I know exactly the look on your face right now. It's one filled with confusion and a little judgment — what kind of Latina doesn't speak Spanish? Are you really Latina if you don't?

You might have noticed that I said I don't speak Spanish, instead of I can't speak Spanish. I can speak the language, although it's a bit broken. A little backstory: I'm biracial. My mother is Puerto Rican, and my father is black. Growing up in white suburban Maryland, my mother didn't have much of a need to speak Spanish around my siblings and me. But over time, I picked it up from her and my Nuyorican family when we visited. (Plus, eavesdropping on my mom's phone conversations with my grandmother and aunt ensured that I understood it better than any of them thought.) I eventually minored in Spanish in college; now, it slips out fluently from time to time — while ordering at the bodega, while visiting Mexico, while having a few cocktails and feeling my reservations melt away.

The real reason I don't speak Spanish? I'm nervous. Any time I tried to speak Spanish to my family when I was younger, I got teased about my accent. When I opened my mouth to Latino friends, they'd giggle or call me names they thought I didn't understand. So after awhile, I stopped trying. The sad truth is that I'd rather speak Spanish around perfect strangers who don't know my backstory than the people I actually know, all because I'm afraid of "that look."

Coming from two cultures, one of my biggest anxieties has always been being seen as "not enough." I was teased by the black kids in high school for being so light-skinned and talking like a white girl and teased by my Latino friends in college for not speaking Spanish and talking like a white girl. For a long time, my "otherness" left me in a permanent middle ground of uncertainty — of feeling like I didn't belong because my hair, my looks, and my language skills weren't "enough" for either of my backgrounds.

But then, I grew up. And now I've realized that speaking Spanish does not have to define my Latino heritage and pride. Maybe I fumble over my r's and mix up tenses, but I can still fly my Puerto Rican flag high. I eat my Spanish-speaking grandmother's pasteles on Sundays, sing "Vivir Mi Vida" in the shower with all my might, and support Latinos every chance I get, whether it's at work or in my personal life. (I own every Jennifer Lopez album, for goodness sake — even Como Ama Una Mujer!)

But because I do feel like speaking better Spanish is a missing puzzle piece of my identity, I'm working on it. When I find the time, I take Skype classes through Let's Go Spanish (practicing conjugations in your pj's can be awkward but very convenient), and listening to Spanish podcasts helps keep me sharp. The cleaning woman at my day job is from Puerto Rico, the same town as my grandmother; late at night, when the overhead lights have dimmed and everyone else is gone but the two of us, she helps me practice by chatting about our days in Spanish. And as I speak, she smiles encouragingly; there's no giggling at my accent or judgment that I'm not Latino enough. We're just two women, generations apart, with a shared heritage and respect. 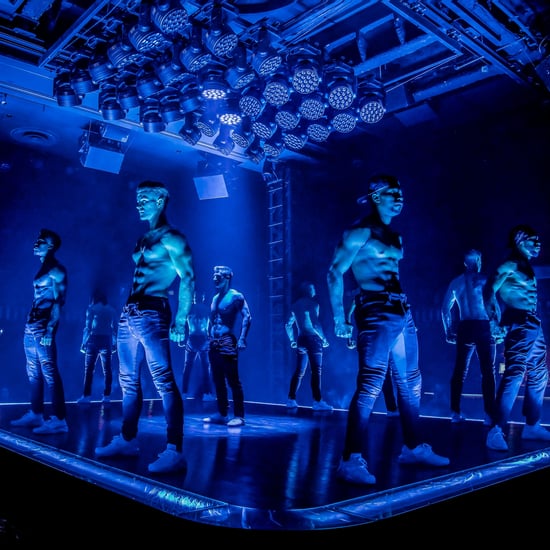