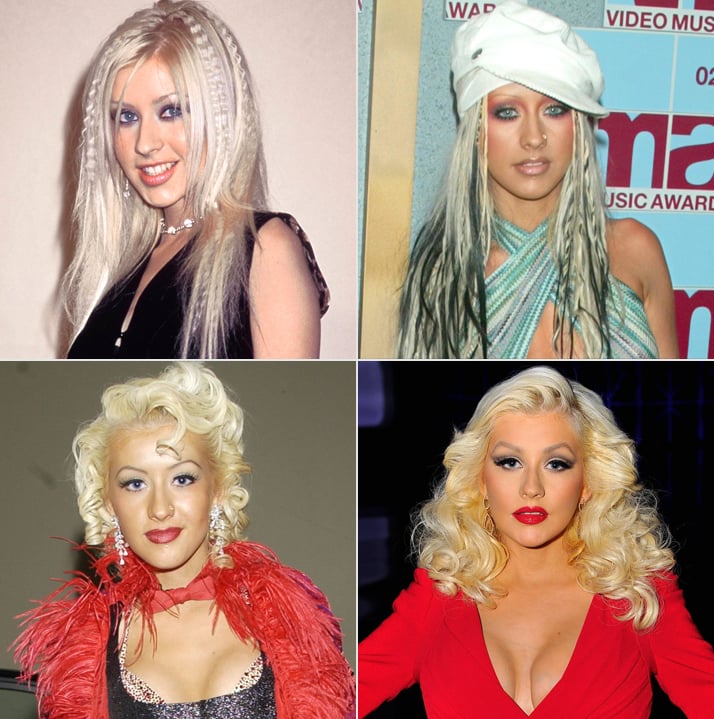 Prepare to Be Shocked by How Much Christina Aguilera Has Changed

When Christina Aguilera burst onto the scene in 1999 with her debut self-titled album, she was just 19 years old. Now, the 40-year-old singer has an incredible career with eight studio albums under her belt, as well as a handful of awards, including five Grammys. In addition to all of her success as an artist, Christina is also a proud mom of two. In 2008, she welcomed son Max Bratman with ex-husband Jordan Bratman, and in 2014, she welcomed daughter Summer Rain Rutler with fiancé Matthew Rutler. In honor of the superstar's birthday on Dec. 18, we thought it was high time we look back at her incredible transformation through the years. Keep reading to go all the way back to 1999.