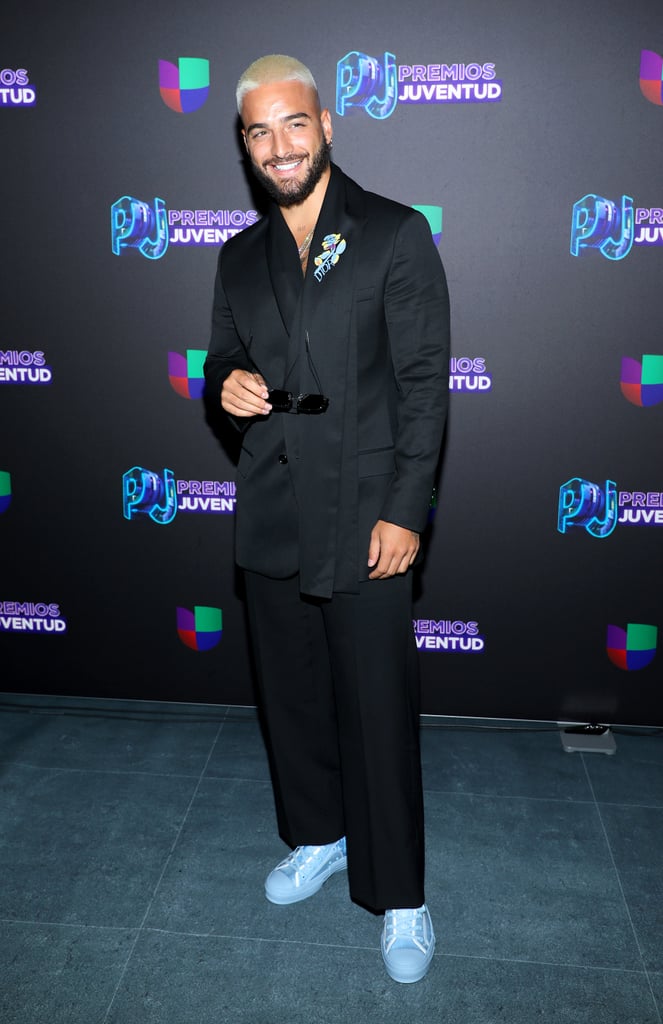 The Hottest Latinx Celebs Hit the Premios Juventud Red Carpet, and Boy Did They Deliver

Univision's Premios Juventud gathered the hottest Latinx celebs on Thursday night — and if you don't believe me, just take a look at the red carpet photos. It was Summer's hottest night indeed, as the new generation of Latinx artists — along with some veterans — gathered to celebrate youth and music in a lively soirée that had everyone dancing and singing along the whole night.

Premios Juventud had one of its most extensive lineups of musical artists ever, with over 40 names hitting the stage at Watsco Center in Miami. The celebration began with a "PJ Takeover" preshow, followed by the Premios Juventud, which lasted a little over three hours. You know it's not a Latinx party without some fire outfits, and the stars really delivered this year. Read ahead to see the looks that caught our attention.