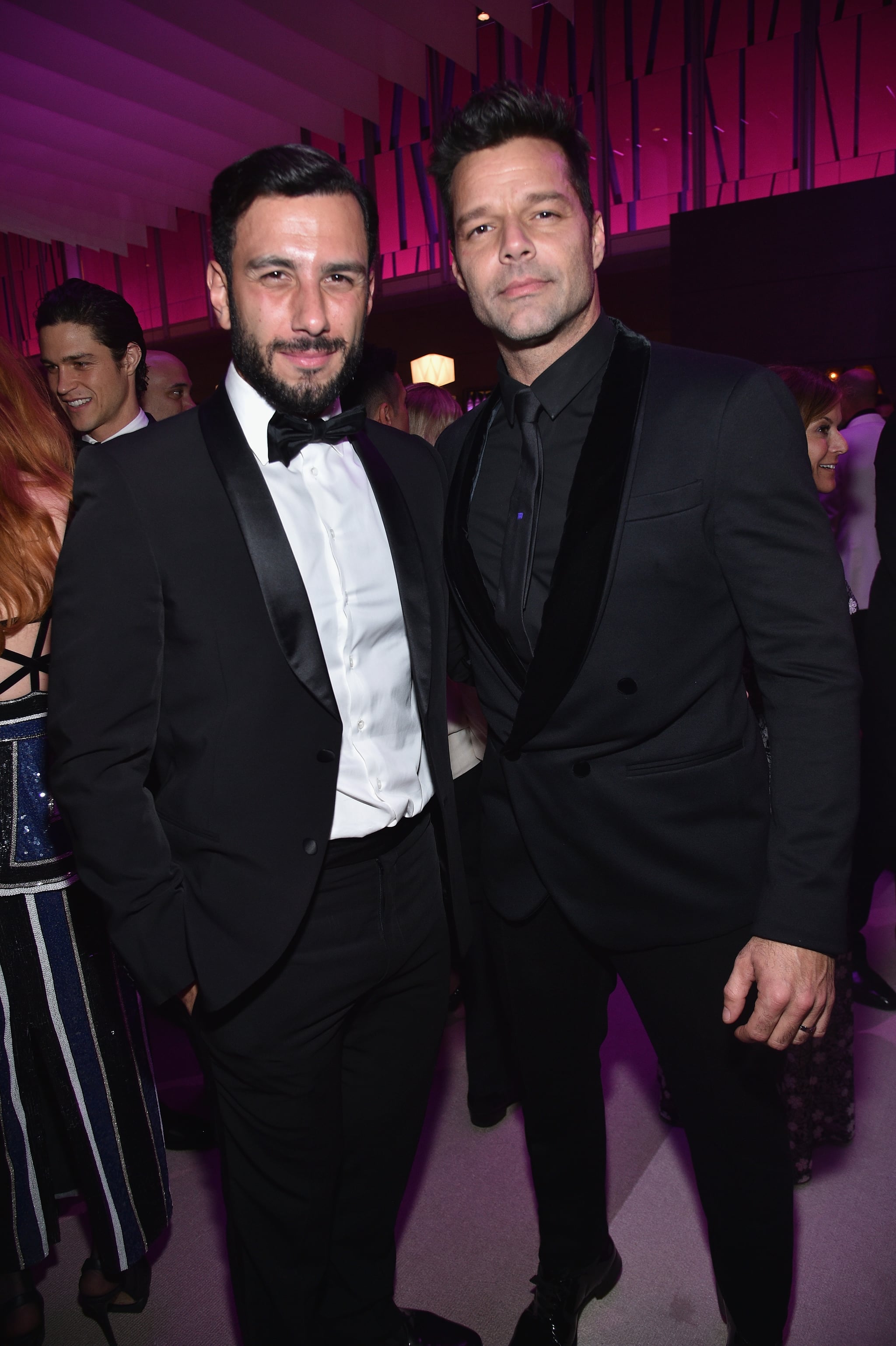 Ricky Martin is in full bliss, and it comes through in his interview for Ocean Drive's October issue. The 45-year-old singer and actor spoke candidly about knowing that his fiancé, Jwan Yosef, was the one right away. The two started dating in April 2016 and by November of that year they were already engaged — but to Ricky, the timeline just worked. "I met Jwan, and from the moment we shook hands for the first time, I knew this was special. He felt the same thing, and then everything was so organic," he told the magazine.

Earlier this year, Ricky said he wanted to get married in Puerto Rico, and while it looks like those plans have changed, the event will still be an international affair sometime in Spring 2018. "We don't know yet, but it's going to be a great event. And people will be talking about," he told Ocean Drive. "We're a modern family, and I think people need to see, and I want to normalize the beauty of our family. That's why I'm making it public and I am going to share my wedding with the world."

Ricky has two kids, Valentino and Matteo, who were born via a surrogate in 2008 and whom he loves to show off on social media. To the singer, being a father comes above everything else. "I wish I had my kids' life!... My role as a father is the one that I'm obsessed with," he said. "Every decision I make in my career or in my personal life is based on the well-being of my kids." We can't wait to see how his kids will be involved in his wedding; after all, he did say "planning a wedding is super overwhelming. We want to do it right... We'll do the three-day event as I call it."