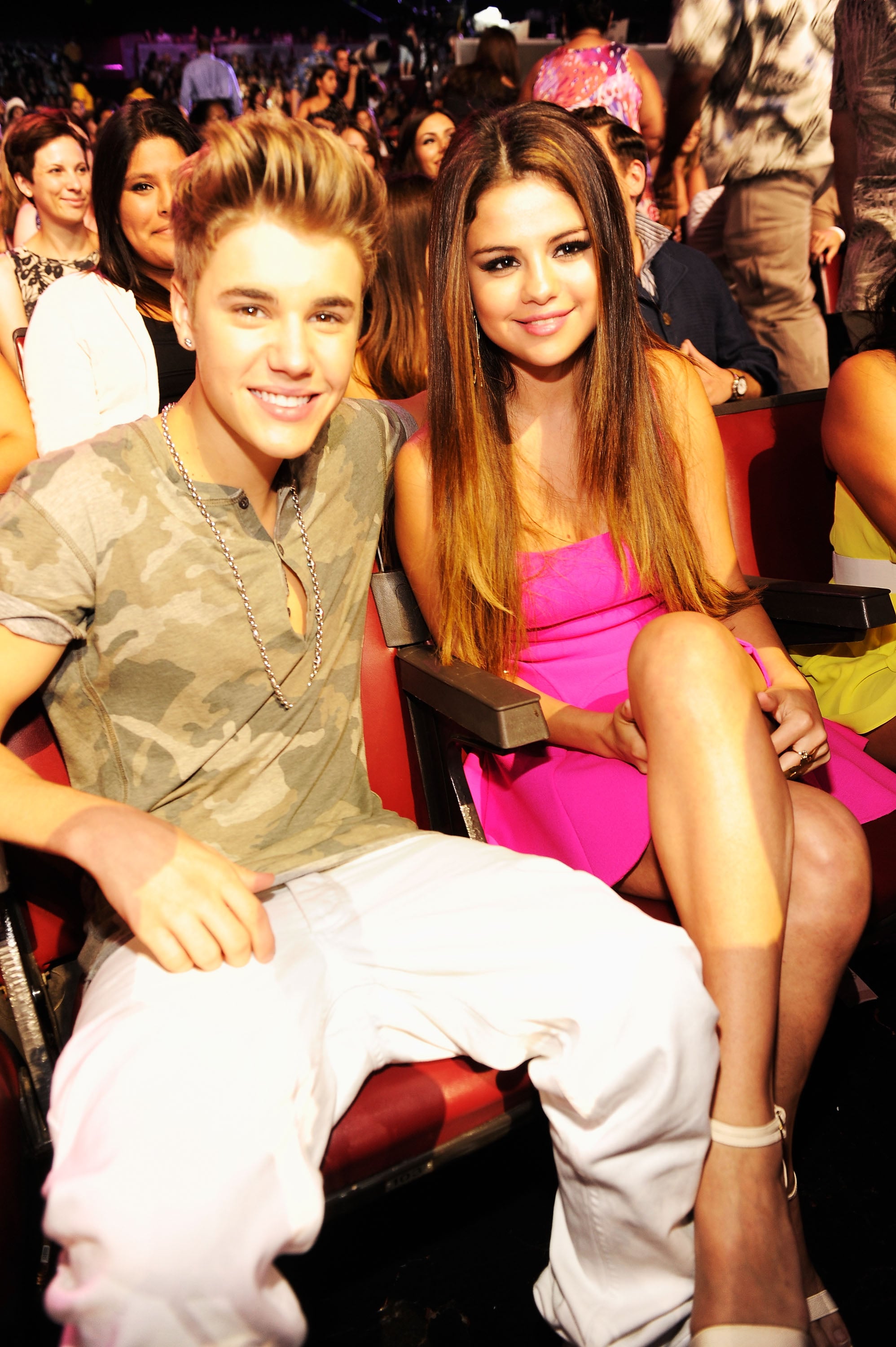 Selena Gomez moved on from Justin Bieber with Zedd. But now that that relationship is officially over — and Justin is doing his best to leave his bad-boy days behind — could she be going back to her ex? The former couple might have taken one step in that direction by hanging out together on May 27. On a series of Snapchat videos and pictures posted by pastor Rich Wilkerson Jr., the singers are seen spending time with a group of friends, rapping, and laughing. The video doesn't show the pair getting cozy, but social media is abuzz with rumors of a reconciliation. Keep reading to see the short video, and make your own conclusion.