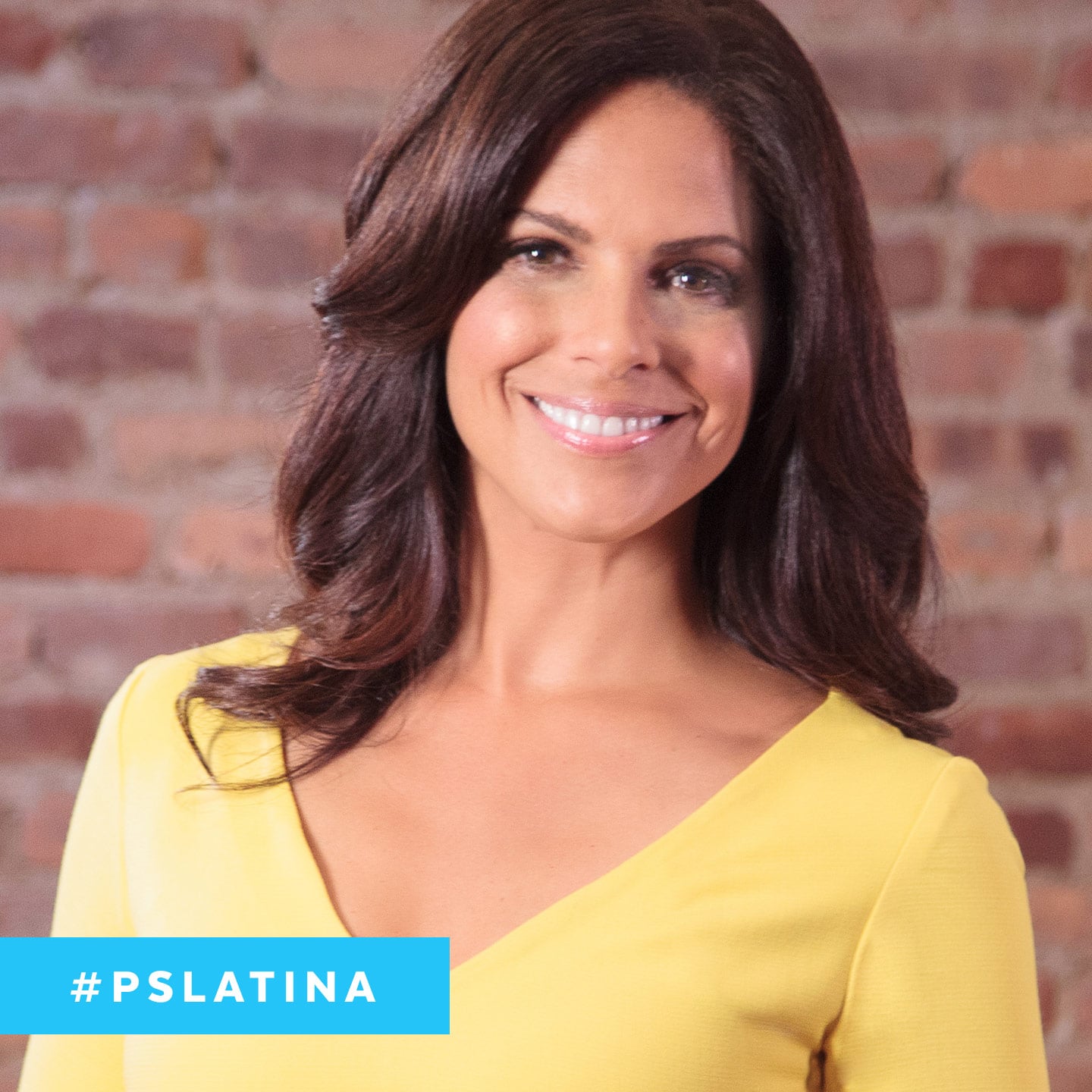 I once met a girl named Maria Argueta while reporting on a documentary for CNN called Latino in America. She was 15 years old and confined to a children's immigration detention facility outside of Miami. Maria is from Guatemala and had crossed the border illegally all by herself at age 13. She was searching for her mother, who had left her when she was just in kindergarten to go to the US to work. She had no way to stay here, and no place to return. At the time, I felt helpless to do anything for her.

Yet her sad story would become one of the most inspiring and proudest moments I've had as a journalist — not to mention as a Latina.

I dove into her story at a particularly difficult moment. There was an aggressive boycott of CNN for its coverage of Latinos on a show anchored by advocacy journalist Lou Dobbs. Dobbs had run a series called "Broken Borders" that was a full-frontal attack on Latino immigrants, depicting them as criminals and people who stole jobs, abused public services, and thumbed their noses at immigration laws. The activists saw my Latino in America documentary series as CNN's attempt to placate disenchanted Latinos by providing two hours of good programming to atone for nightly on-air attacks. The criticism was withering.

But I pressed on in telling Maria's story, and those of several other Latinos pursuing the American dream: the successful Latina engineer at Disney, the aspiring police officer in Orlando trying to kick his Spanish accent, the Lowriders fighting gangs. Activists would tell me I was helping CNN burnish its image. I would tell them I was creating great stories about Latinos to supplant the bad ones. Vote with your clicker as to which you want CNN to air, I would tell them.

All the while, Maria was facing down her own demons. Immigration was looking to deport her. Her mother's boyfriend had been accused of molesting her, so she couldn't live with her mother, which meant detention was her only option. Into all this stepped a lawyer named Michelle Abarca, who agreed to take her case. She argued that under a US law governing refugee children, Maria could qualify for a visa.

When Dobbs defended himself, I stayed out of it, refusing to engage his political sideshow. I stood on my own reporting and insisted, once again, that people make a statement by supporting good reporting and ignoring the bad. If people didn't watch him, he would not survive. What this meant for me was that my reporting on Latinos suddenly had to clear the highest bar possible.

I doubled down on my work on the documentary series, following each character's winding path, how they faced challenges typical of my community, and how they overcame them with hard work.

After months of wrangling, Michelle won the argument in Maria's case. Maria was turned over to Florida foster care, with the painful condition that she not contact her mother. Her story became part of a comprehensive documentary series that would gain critical acclaim and draw new viewers to CNN. A few months later, CNN would fire Dobbs.

This story doesn't end with me and my production team standing up for an authentic and fair depiction of the Latinx community and its dreams. Maria's story is why I am so proud of what I accomplished and so proud of this young lady for what she's done with her life. She was 13 when she came here. She knew no English nor anything about this country. She had no legal immigration status. She was here all on her own. Yet, despite all the obstacles she faced, she graduated from high school and formed new friendships in a new country. By the time she got her degree, I had launched a foundation with my husband to help young women with potential but limited resources get to and through college. Maria was one of our early scholars. Through her own perseverance and grit, she graduated from Broward County Community College.

Today, I continue to support Maria in all she does, reaching out when there is a crisis and enlisting her former lawyer, Michelle, as a mentor. I feel that her success is a reflection of the promise of this country — not just of the opportunities it brings to newcomers but the compassion we can show each other when we need to. It's part of what Latinos stand for as a community: our indomitable spirit, our generosity, our sense of community and shared aspirations, and the sense that if we can help one of us succeed, we all succeed.