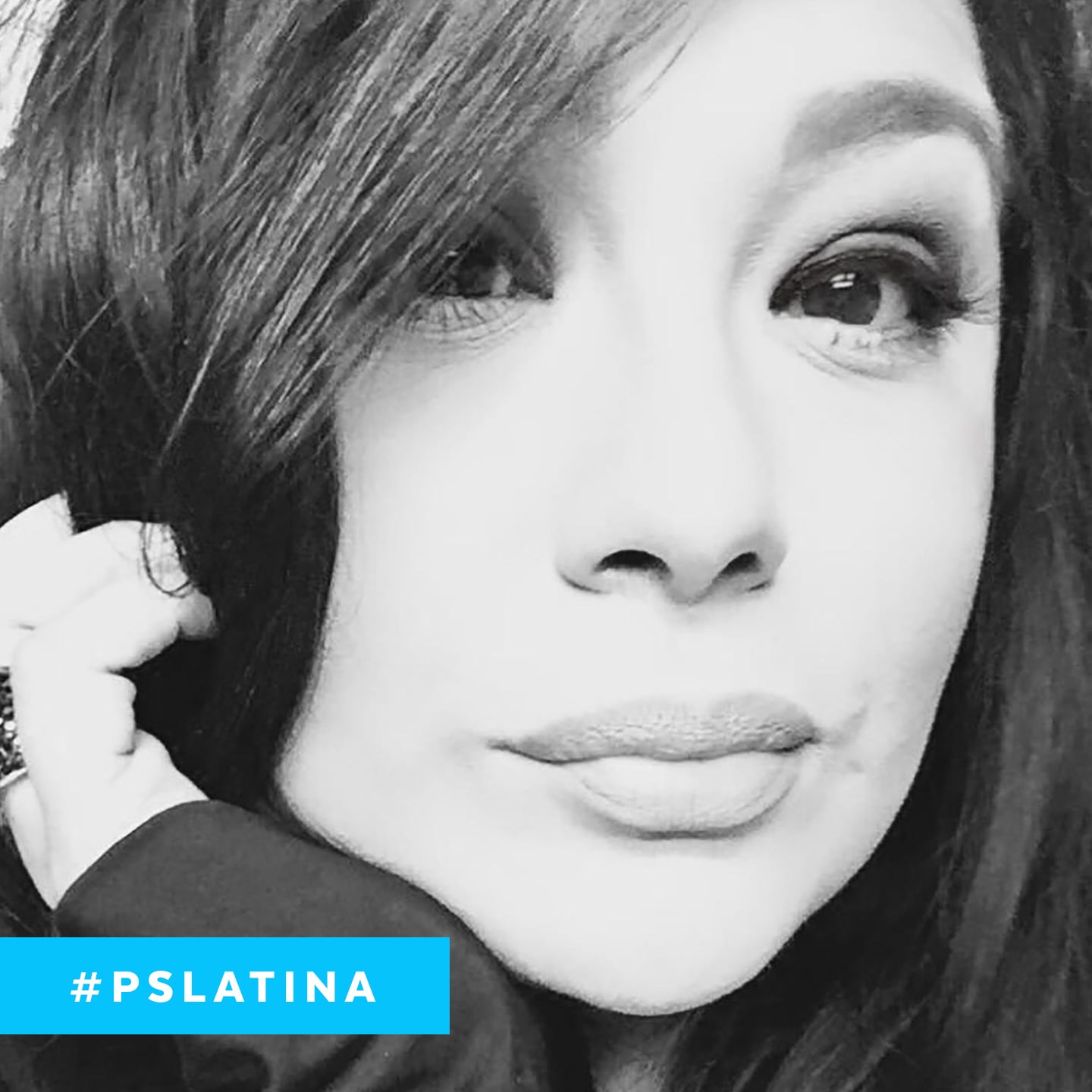 I never thought that I'd be able to look back at my life and say, "Wow, I lived a really cool life." I recently turned 50, and I've never felt more secure about who I am as a Latina woman. But I'm there right now, and it feels good.

There are a lot of special moments in my past. Of course, being a part of an amazing band, Selena y Los Dinos, with my family has been very special to me since day one. It really kept us together as a family. Playing Tejano music helped us embrace our culture even more.

Growing up in Lake Jackson, TX, there weren't a lot of Hispanic families in the area, but somehow we really never felt out of place.

As our music became more popular and we started touring, the feeling was always: "Wow, we're Latinos, Selena is a female singer, and we're doing this, making noise in Tejano music." It really was like that scene in the movie Selena, where we hear "Como La Flor" on the radio for the first time and freak out. Those are the moments I cherish the most. I was always proud of doing this with my family, so these moments were extraspecial because we shared the same goal.

Moments like those still haven't stopped. Selena isn't here physically anymore, but her legacy is. Last year was particularly important for me. I got to accomplish one of my sister's biggest dreams by partnering with MAC Cosmetics to create MAC SELENA, a limited-edition makeup collection.

A makeup line was something that she really wanted and was working on when she passed away. What made this even more special was that it came about thanks to a fan petition. This was just one of many things that show me and my family that Selena and our music has made an impact on people, and that she will forever be loved. The most important thing ever to my family is that she's not forgotten.

I feel that when people see her in interviews or hear my family talk about her and our lives, people realize that Selena was just like you and me. We have struggles and have issues just like everyone else, but at the end of the day we are familia, united and strong. That's the greatest thing about our culture . . . familia first.

As told to Alessandra Foresto