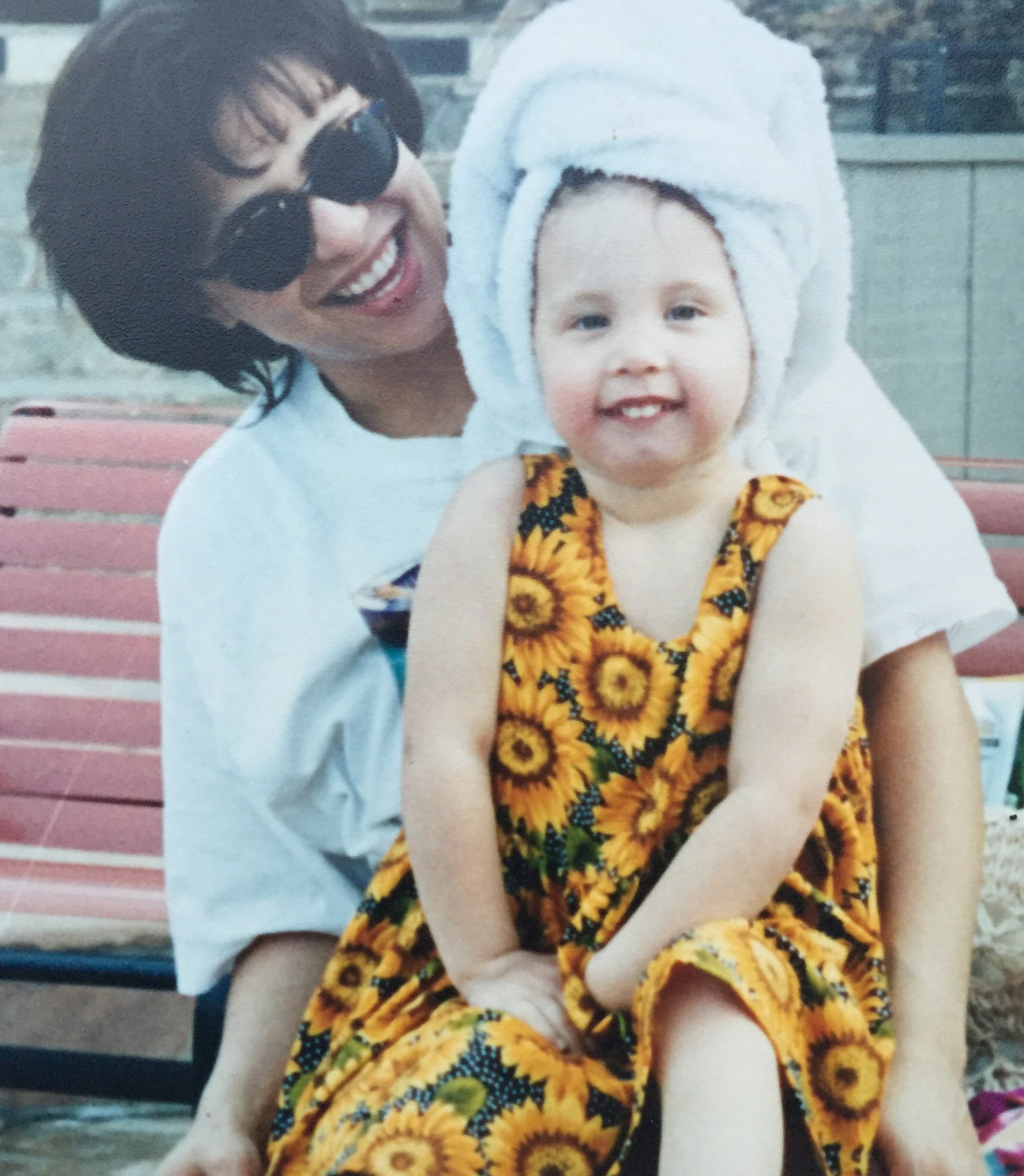 Macy Daniela Martin is an assistant editor at POPSUGAR Latina.

Confession: I don't look much like my mom. Her olive skin tone and dark features did anything but permeate my genes, and that's the funny thing about genetics, I suppose. 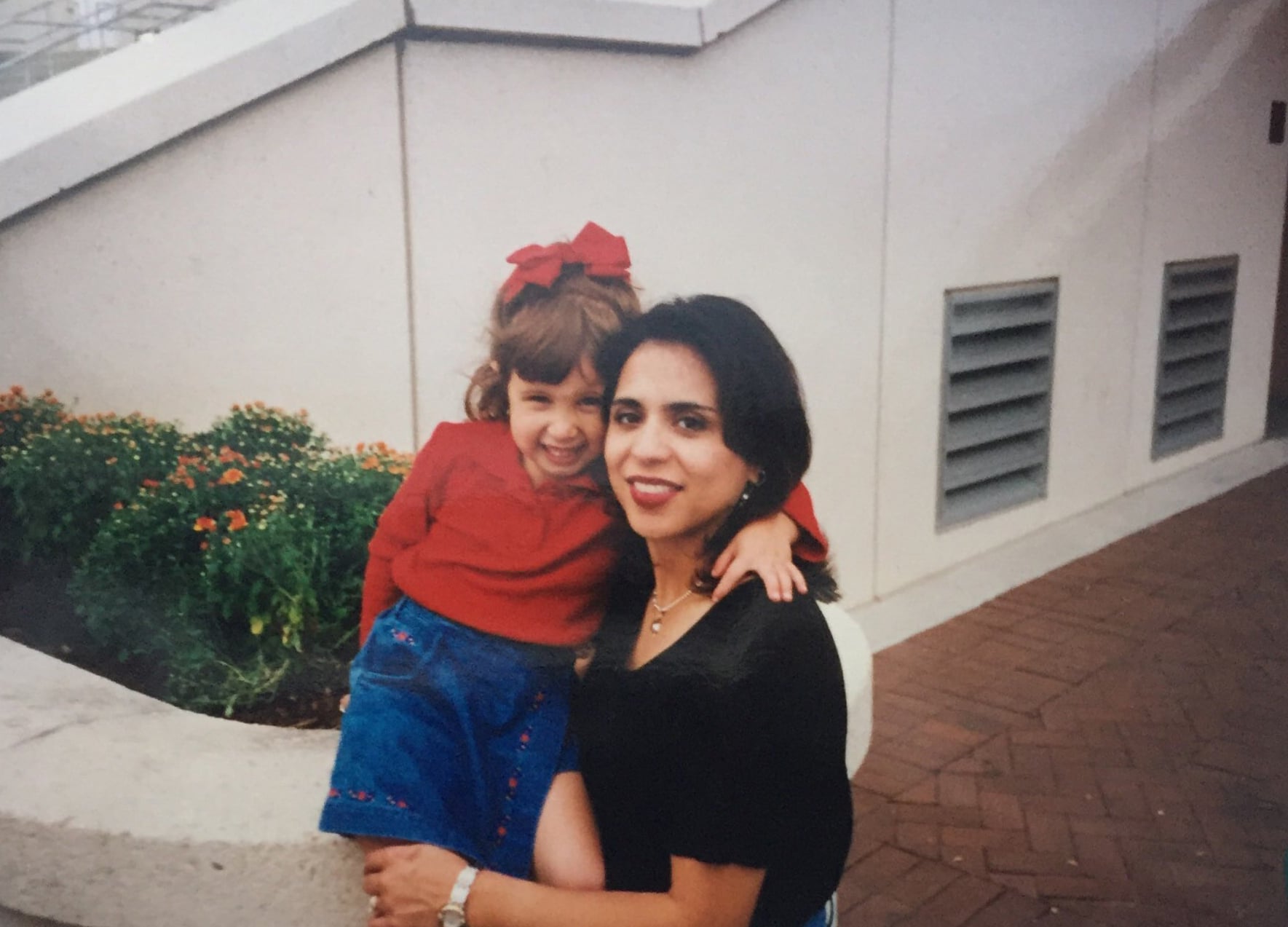 For most of my adolescence, I struggled with the fact that my single mom and I were two peas in different complexion pods, because of the ignorant questions and comments it brought: "How are you so white? You don't look like your mom. You're not Panamanian." Hers was society's generally accepted Latina shade of brown. Mine, totally European and slightly flushed.

And here's the thing. Despite my mother's undertones, if you were to peer hundreds of years deep into her genealogy like my uncle once did, you'd find her family tree actually begins in Scotland, which explains the ruby tresses of many of our relatives. As for me, my late father and I look more alike: pale. "We're Texan," his fair-skinned family would tell me during our annual visits when I begged to know from what (European, I presumed) country their skin tone originated. But all I ever got was that. 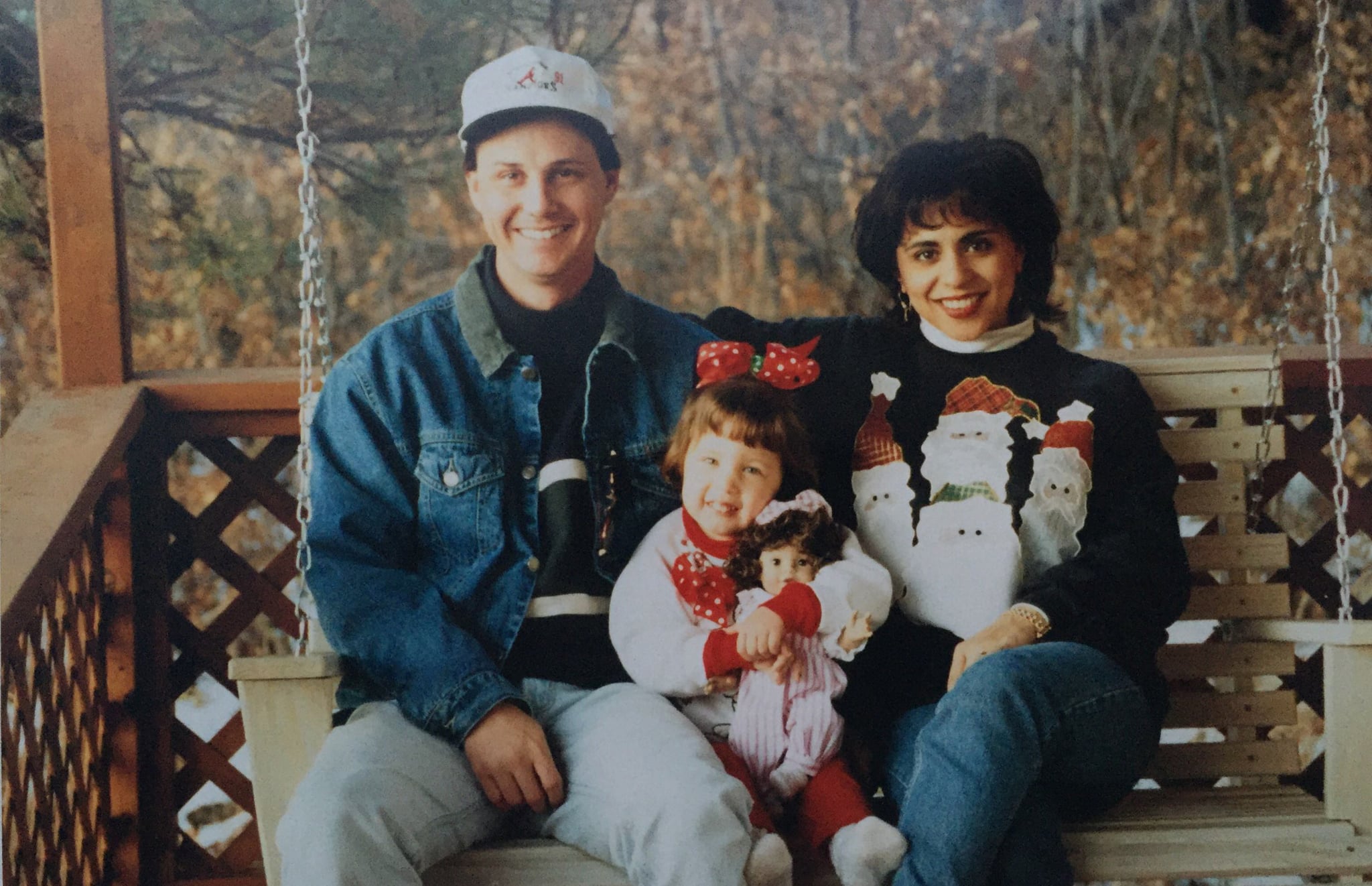 In an effort to clear things up, I took matters into my own hands and ordered Ancestry DNA's test kit. Just a few weeks after spitting a dehydrating amount of saliva into a test tube and shipping it off, I had a clearer picture of my ethnic background than I ever thought possible: English, Scottish, Spanish, and Native American sprinkled with hints of Middle Eastern and African origin.

I'm truly multicultural, and, in a lot of ways, that's the beauty of being Latina. It doesn't matter that my mom and I are different shades of beautiful, because we have the best thing in common: our identity. Our culture. Our language.