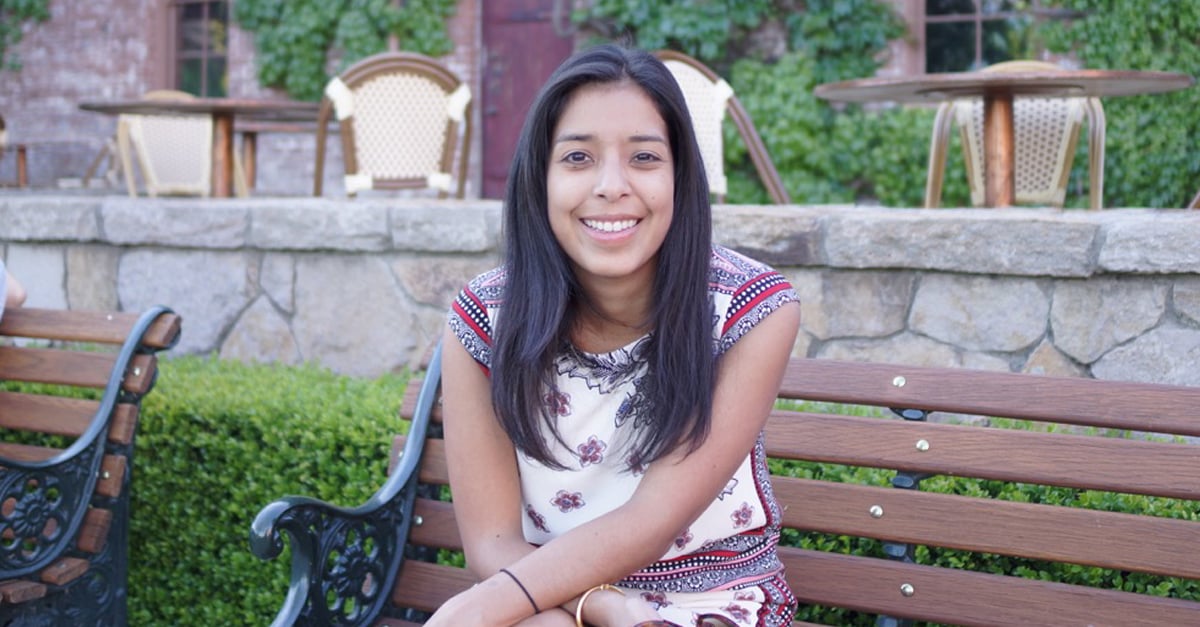 Alessandra Foresto is a senior editor at POPSUGAR Latina.

My parents never had plans to move to the US. We were lucky enough to visit when we could, but they worked hard in Peru and loved living there (despite a bout of local terrorism in the '80s and early '90s). Instead, it was me who, at 9 years old, announced I wanted to move to New York.

A normal parent would have taken that statement as a childish dream, but my mom knew better — I never let anything go. So when I was 14, she helped me apply for an undergraduate scholarship through the Fulbright Commission, and a month after my 17th birthday, I left Peru.

I thought I would be in the US only temporarily — four years in college, a year interning, then back to Lima. But after growing into an adult in New York, my feelings about moving back home changed. Every time I would visit Lima, I felt a little bit more like a tourist.

My decision to stay here — I was engaged to an American citizen, so switching my student visa for a green card was, luckily, just a jumble of forms — wasn't met with the expected "it's for the better, you'll have such great opportunities there." Instead, I felt a little judged.

Have you ever heard of brain drain? That's a phrase that kept coming up when I told friends I wasn't moving back to Lima after graduation. They said I was just one more person in the movement; smart, educated, and taking my skills away from my birth country. I felt bad. Was I betraying my roots by wanting to stay in the country that gave me the best opportunities I had ever had? Was it my responsibility to go back to Peru with everything I had learned?

I second-guessed myself, and though all those things people mention when they talk about what makes America an incredible place (freedom of speech, more opportunities for employment, equality) did come to mind when deciding what to do, what convinced me to stay here was the opportunity to represent Peru and Latinos.

I came to the realization that if I were to excel at my job in Lima, I would just be Alessandra who did a great job. But if I were to climb the ladder here, win awards, get my name out there, I could be the Peruvian who is breaking down doors, the Latina who everyone wants on their team.

People back home can think I resorted to brain drain, but to me, choosing to stay here as a Peruvian-American gave me a greater daily responsibility — that of being an ambassador for my culture, my birth country, my people. And that's the hardest and most important job I'll probably ever have.

by Nikita Charuza 37 minutes ago