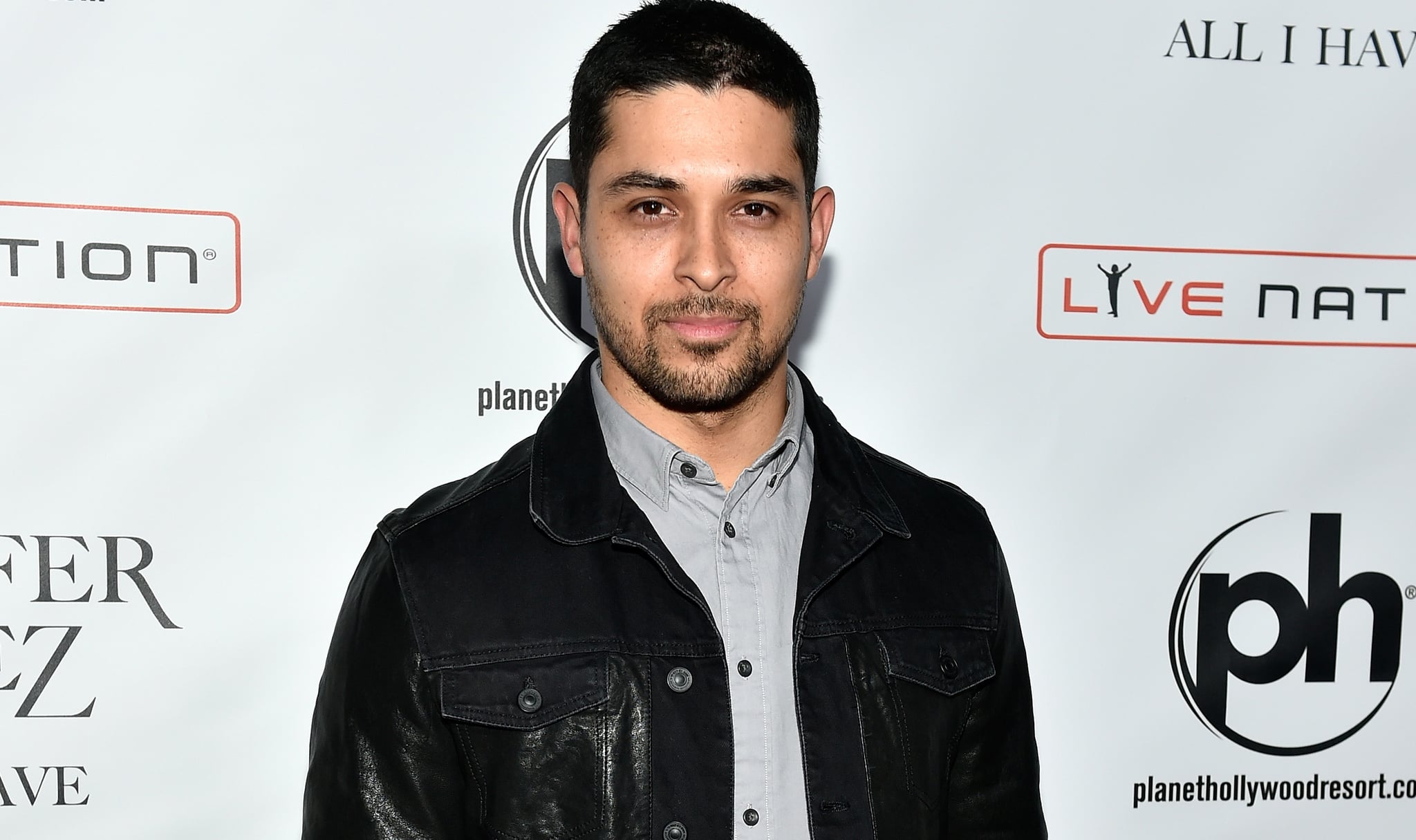 Exciting news: Wilmer Valderrama is guest starring in multiple episodes of Grey's Anatomy's new season this Spring. The From Dusk Till Dawn actor is no stranger to primetime TV (That '70s Show, anyone?), but it will surely be exciting to see him take on a dramatic role backed with the show's signature, cult-favorite dialogue, courtesy of Shonda Rhimes. Maybe his longtime love Demi Lovato can give him some pointers to ace his role? She appeared on the show back in 2010, after all.

Unfortunately, very few details have been released about Wilmer's character, but, Variety reports, we do know his name: Kyle Diaz. It's time to set your DVR, because you don't want to miss this!