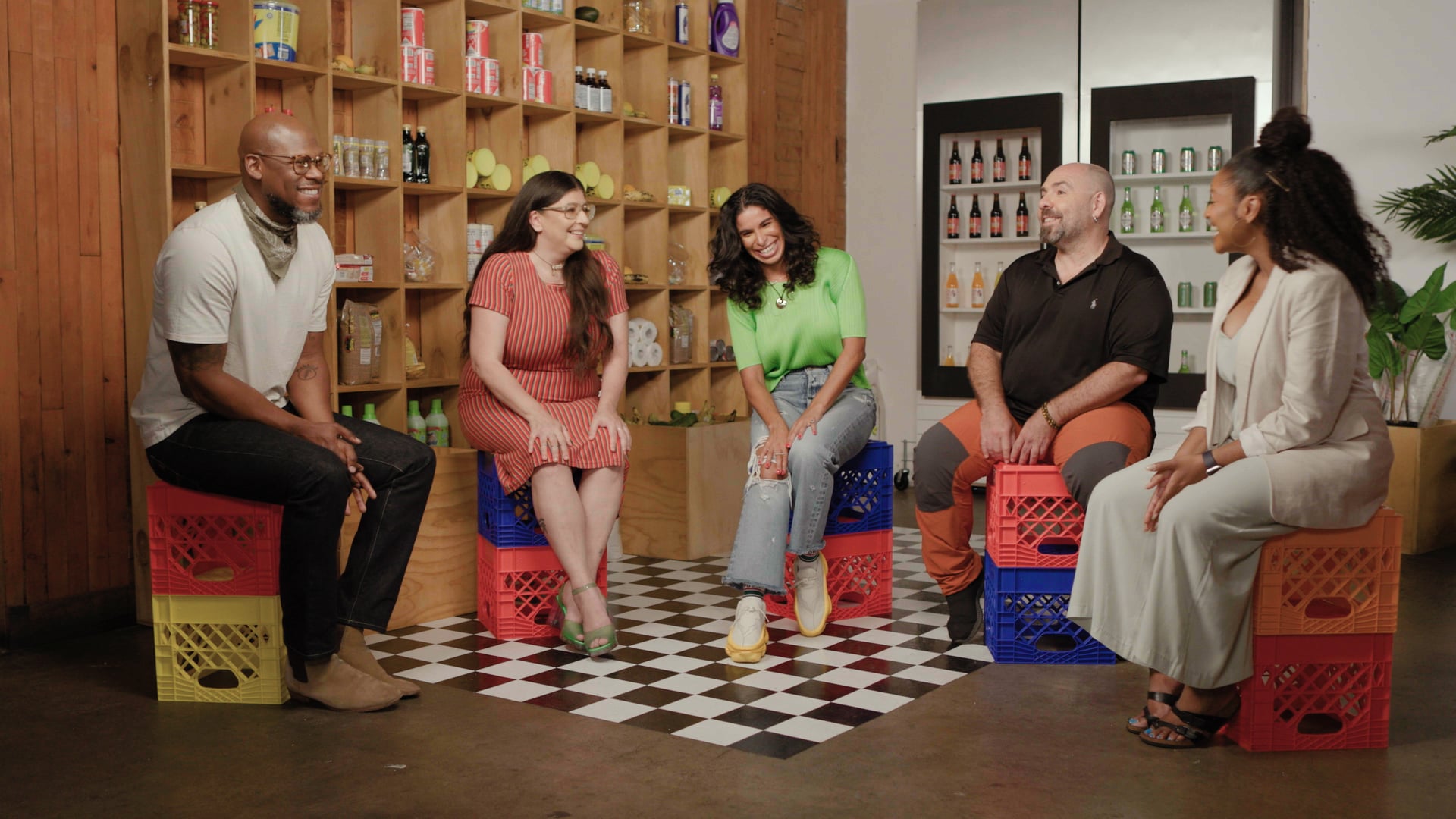 Another so-called Hispanic Heritage Month, now referred to as Latinx Heritage Month, has come and gone, and were it not for social media, I honestly wouldn't have noticed. But my career in journalism betrays me every year that I am reminded that an entire continent of wildly diverse people and cultures are linked to a month that does little beyond conflate Latine communities — at best.

Related:
Kacey Musgraves's "Gracias a la Vida" Poses the Question: Has She Earned the Right to Sing Classic Spanish Covers?

According to the National Archives, "The observation began in 1968 as Hispanic Heritage Week under President Lyndon Johnson and was expanded by President Ronald Reagan in 1988 to cover a 30-day period. It was enacted into law on August 17, 1988." At worst, Hispanic Heritage Month perpetuates the erasure and disallowing of Black and Brown families, not ironically the very communities Reagan himself aided in extrajudicially eliminating and socially ostracizing. Lest we forget his implementing the so-called War on Drugs, all but ignoring the AIDS epidemic, and politically bolstering national xenophobia toward non-English-speaking and non-European immigrants.

Every year, the bludgeon of Hispanic Heritage Month expertly reinforces this we-are-the-world mestizaje utopia, and quite frankly, that sh*t is played out like an 8-track. The unique dynamics of race, class, privilege, and generational traumas as they pertain to Latin America are always missing, further isolating and othering Black and Indigenous Latines.

"Our folks — the oppressed within the oppressed — are generally left out of the conversation," said writer and social critic César Vargas, who, in a recent Twitter Space panel of mostly Black and Brown women on Latinidad, doubled down on how uniquely demoralizing the month can be for nonwhite Latines. "We don't gain anything materially from it beyond symbolism, and even those symbols don't really represent us."

Another conversation challenging Latinidad and Hispanic Heritage Month is The History of Us, a collaboration between HBO Max Pa'lante! and WORD Agency's Are You Listening? campaign. It was intentionally put together to help dismantle the monolithic marketing approach toward Latine communities. The panel boasts a diverse cast: creator of Habla Alberto Ferreras; former Editor in Chief of Jezebel Julianne Escobedo; journalist Jessica Hoppe; Chief Diversity, Equity & Inclusion Officer of BBDO Jason Rosario; and founder of The Bronx Is Reading Saraciea J. Fennell.

"It's just as important to address systemic issues of racism within our communities as it is to celebrate our accomplishments."

"It's just as important to address systemic issues of racism within our communities as it is to celebrate our accomplishments," said Zoila Darton, founder of WORD Agency. "Because when you open the door to discussions about race and privilege, it gives us a vantage point to the blind spots that exist in our communities." Darton, who is a product of a white mother and Black Panamanian father, knows firsthand what it's like to constantly feel robbed of or removed from her own experience. "Latinos have been treated as if we are one race or culture. Not only does that affect how we see ourselves, but it trickles down into the perception the rest of the world has of us," she said.

That perception also aligns with another very popular yet toxic narrative that says Latines are only "good" Americans when "we get the job done." "[We like] immigrants who are rapidly upwardly mobile; that can speak for all of us regardless of race and culture, that are respectful, professional, stoic, and that take oppression to the chin like no other because we aren't built to complain, sue or protest," Vargas quipped over WhatsApp.

For Jessica Vargas, director of multicultural marketing at HBO Max and HBO, organizations and institutions who allegedly pride themselves on diversity and who every year lazily pander to "Hispanic" communities must now invest their dollars in the very people they profit off. "Hire multicultural people to market to multicultural audiences and to create experiences that speak to their consumer behavior." Equity design, as defined by the Equity Design Collaborative, "is a creative process to dismantle systems of oppression and (re)design towards liberation and healing by centering the power of communities historically impacted by the oppressive systems being (re)designed."

For Hispanic or Latinx Heritage Month to mean anything to its most vulnerable and marginalized, César Vargas echoed similar thinking by emphasizing the funding of Black and Brown creatives. "Hire Black and Brown Latinas, Black and Brown Latinos, and Black and Brown transgender and nonbinary Latinx who have a history of advocacy and are willing to give others who look like them a chance to glow 'without' policing the way we present ourselves — our tone, hair, mannerisms, clothing or the decibels of our voices," he said.

In other words, when Black people win, we all quite literally win.

Adele
Adele Reminds a Fan That Filters Aren't Reality: "We Don't Look Like That, Darling"
by Chandler Plante 3 days ago

by Joely Chilcott 44 minutes ago