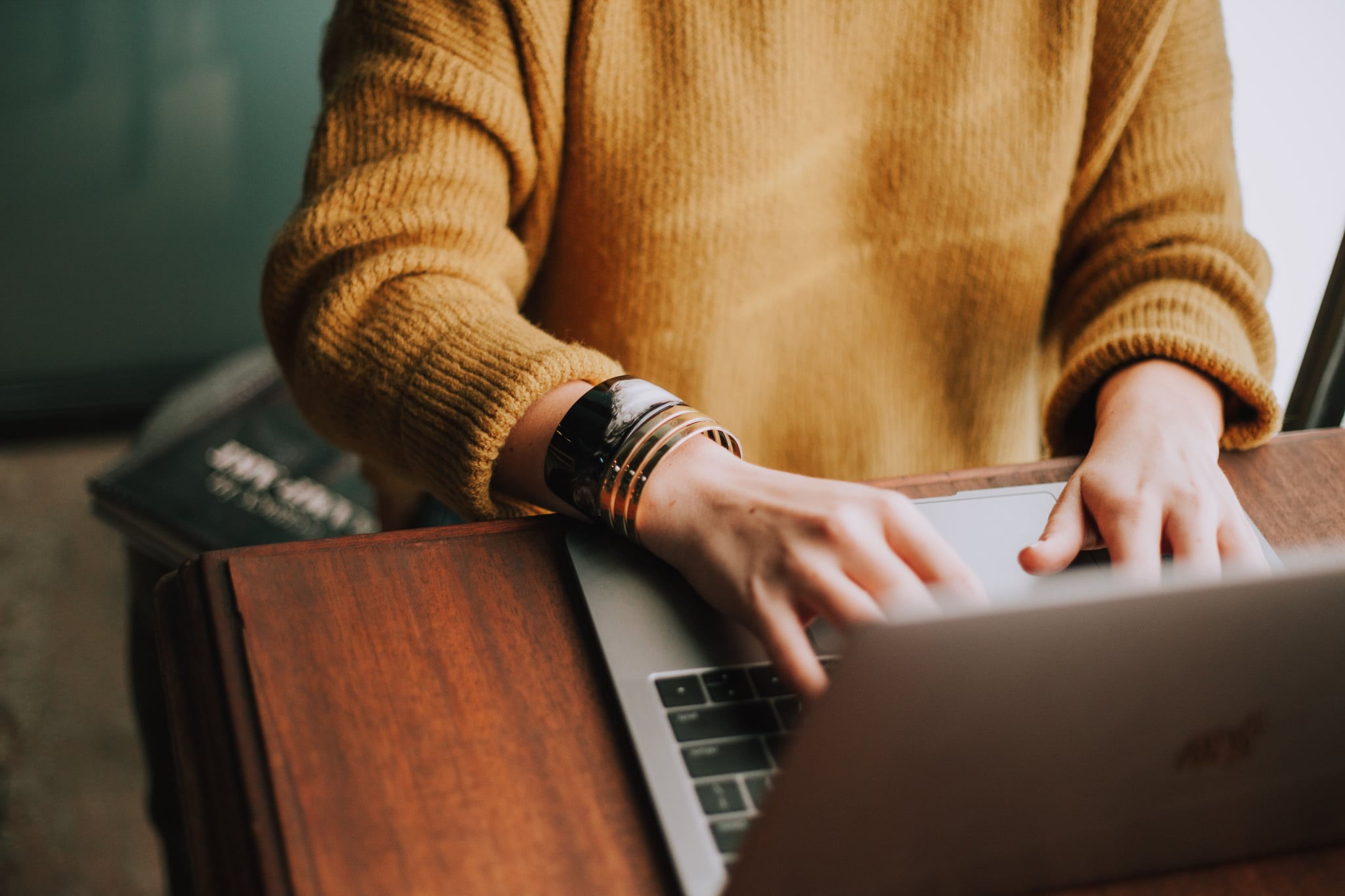 If you've ever lost a job, you know what it feels like. Doubt, shock, helplessness. "What did I do wrong?" you think, even if the dismissal was due to staff cuts. "We greatly appreciate the time you spent working with us, but unfortunately we have to let you go," said the letter I received in May 2019.

It wasn't just any job, this was my first job in the United States. Beyond that, it was an ideal position, the one I had dreamed of and therefore took care of like a newborn baby. It was in my language — I was terrified of my poor English skills at the time — and related to my career.

I had entered the company a year after arriving in Miami from Santo Domingo. I was alone with a special-needs 3-year-old who I didn't know for sure was special needs yet, and all my life crammed into two navy-blue suitcases. My husband stayed behind in the Dominican Republic to provide for us during my first year in the US.

I had immigrated to Santo Domingo from Cuba at age 13, and 20 years later, I was leaving my adopted city to continue my way to the United States. My goal was partly the same as most Cubans: to take advantage of the Cuban Adjustment Act and get the famous green card.

However, I had another powerful reason to leave: my son was late in development and I planned to look for a diagnosis as soon as I landed in the US. I also thought about the opportunities I could create for him in this country. Although we all lived comfortably in Santo Domingo, to emigrate looked like the right thing to do. In the long-term at least.

For me, a two-time immigrant, Miami was not as dreamy as I pictured it to be. I arrived to live in a very quiet residential zone far away from the glamorous postcard image most Latinx have of Miami: the tropical beach paradise that reminds us of home — especially the Caribbean-Latinx like me — with skyscraper-filled backdrops that make it seem like you can really have it all. It was bittersweet, actually. Now I had two countries to miss. I discovered myself loving DR even more than I thought possible now that I was far away, missing my friends. But I was also reliving my Cuban origins, since there's so much Cuban influence in Miami. I was once again tasting the flavors of my childhood and smiling at the familiar sound of the Cuban accent.

Above all that, my mission was very clear, and taking a job as soon as possible was an essential part of it. I was scared once I finally got my work permit. Even though I had 10 years of experience as a journalist, imposter syndrome kicked in, and I didn't think I had what it takes since my English was poor and I had no contacts. But at this point, my option was to craft my résumé and start applying. And so I did.

You can imagine what that first well-paid, full-time job meant: a breath of much-needed fresh air. So losing this was devastating. Doubts of all kinds did not spare me. I could only think about what I had lost, including my salary, the only significant money source of the family since my husband had just arrived from the DR and was unemployed at the time. It was also one of the few places where I got to socialize, and my sole source of professional experience.

"What if, instead of thinking about what you don't have, you think about what you do have and make a plan?" my husband said while comforting me that night. Right at that moment, everything changed for me. Changing the perspective helped me focus. I understood that I had lost one job, but not my talents. I had lost a position in a company, but not the supporting network of my former colleagues.

Those people who sometimes skipped the greeting in the elevator or pressured me about a deadline were the first lending me their hands, giving me my first freelance opportunities, recommendation letters, and kind support. Then, it was my turn to kick myself out of my comfort zone. I began researching to formalize my freelance rates, improved my online portfolio with tons of new work, and updated my networking profiles. I kept myself productive and busy, survived, and two months later I got a new job.

It was another dream job with a fantastic possibility of growth creating Spanish versions of the company's products. But a quarter later, the call came: "We are canceling the Spanish project."

I got scared again, but now, somehow, it was a conscious and positive fear. The type of fear that moves you forward. The fear you feel when you have to walk alone through a dark, eerie path for the second time. Now you know where all the ghosts and skeletons are hiding. I finally understood that the future is not written anywhere and that it is not worth worrying about what has not yet happened. I could cry for months, or focus on today and stop thinking about what will happen.

That positive mindset worked some kind of miracle. Opportunities suddenly began to emerge. New clients and projects allowed me to explore new areas of my career that I had not explored. Every step of the way I became more organized and understood that sometimes you have to let things go in order to focus on others better.

Today, I don't have a full-time job, and that's not even a priority for me anymore. I earn enough to pay my bills for the month, and I enjoy the freedom of working from home. I am even planning on pursuing a masters degree. I don't know if that fear I had before was because of how we're brought up as Latinx. We're never taught that it's OK to freelance, that it's OK not to have a full-time job. Culturally, we usually measure success by having a full-time job that provides for the family and pays the bills, so letting go of that pattern was key to being able to succeed in my own terms.

I have never believed — and now less than ever — that the American Dream that generations of Latinx have longed for for decades had to do with working nonstop to make more money. For me personally, it has to do with drinking my cafecito in front of the window in my home office, being able to make a living doing what I love, and being able to pick up my son at school and eat lunch and dinner with mi familia every single day.