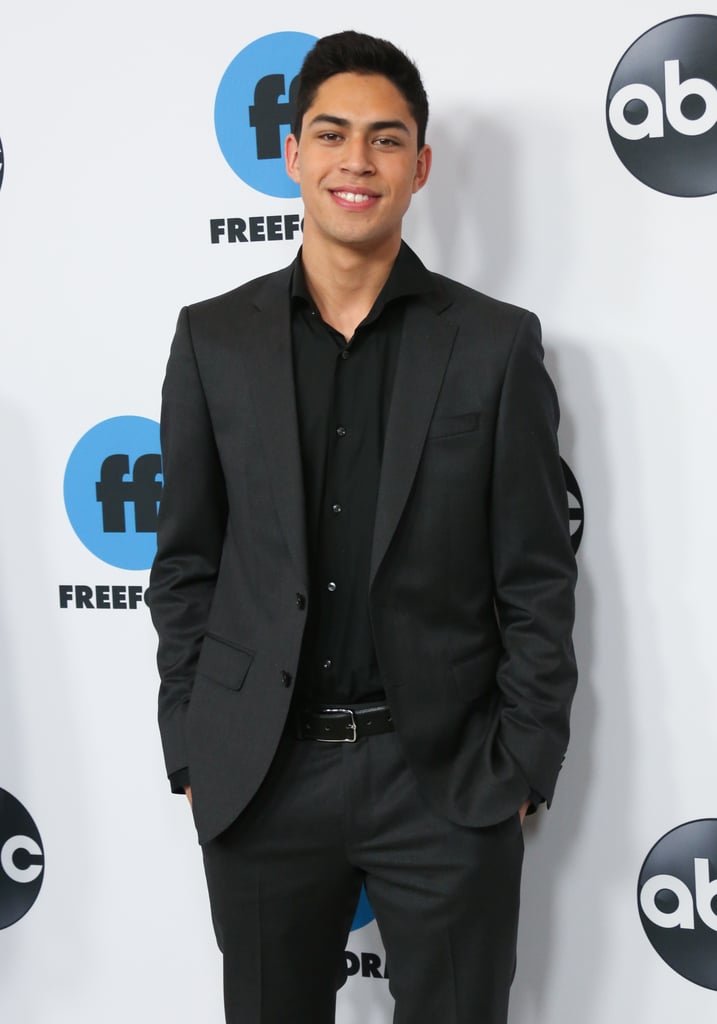 There are plenty of reasons to get excited about the reboot of Party of Five that's set to air in 2020. Not only does it bring us a bit of '90s nostalgia, but the cast of rising stars has also caught our attention. Among them is Niko Guardado, who plays one of the four children on the show.

In the original drama, the kids become orphans when their parents are killed by a drunk driver. But this reboot gives a modern twist when their parents are deported to Mexico. As we look forward to Party of Five, it's important that we become familiar with the characters, right? Excuse us, but we have our eyes on Niko. You might know him as Rubén Amaro Jr. on The Goldbergs, but now you'll know him as Beto Acosta in this new show. Actually, let's appreciate him as just Niko, OK?