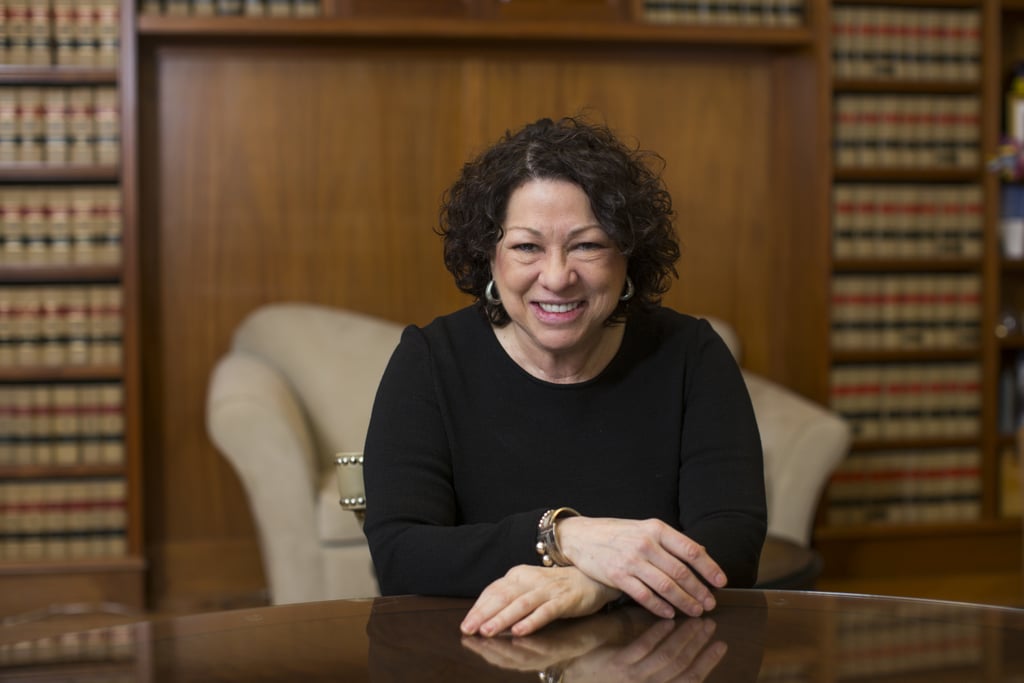 Sonia Sotomayor is the first Hispanic and third woman Associate Justice of the Supreme Court of the United States. Her journey was not easy. Her father worked in manual labor and passed away when Sonia was only 9. Her mother was a nurse who had to double the work to support the family.

When she was 10, Sotomayor decided to become a lawyer one day. She was the valedictorian in high school and went to study at Princeton University with a scholarship. During her time there, she accused the administration of discriminating against Puerto Ricans, and she is now an advocate for rights for all races.

It was during President Barack Obama's term in 2009 when Sotomayor became appointed to the Supreme Court. She's fought to legislate same-sex marriage and holds a strong sentiment toward struggling communities.