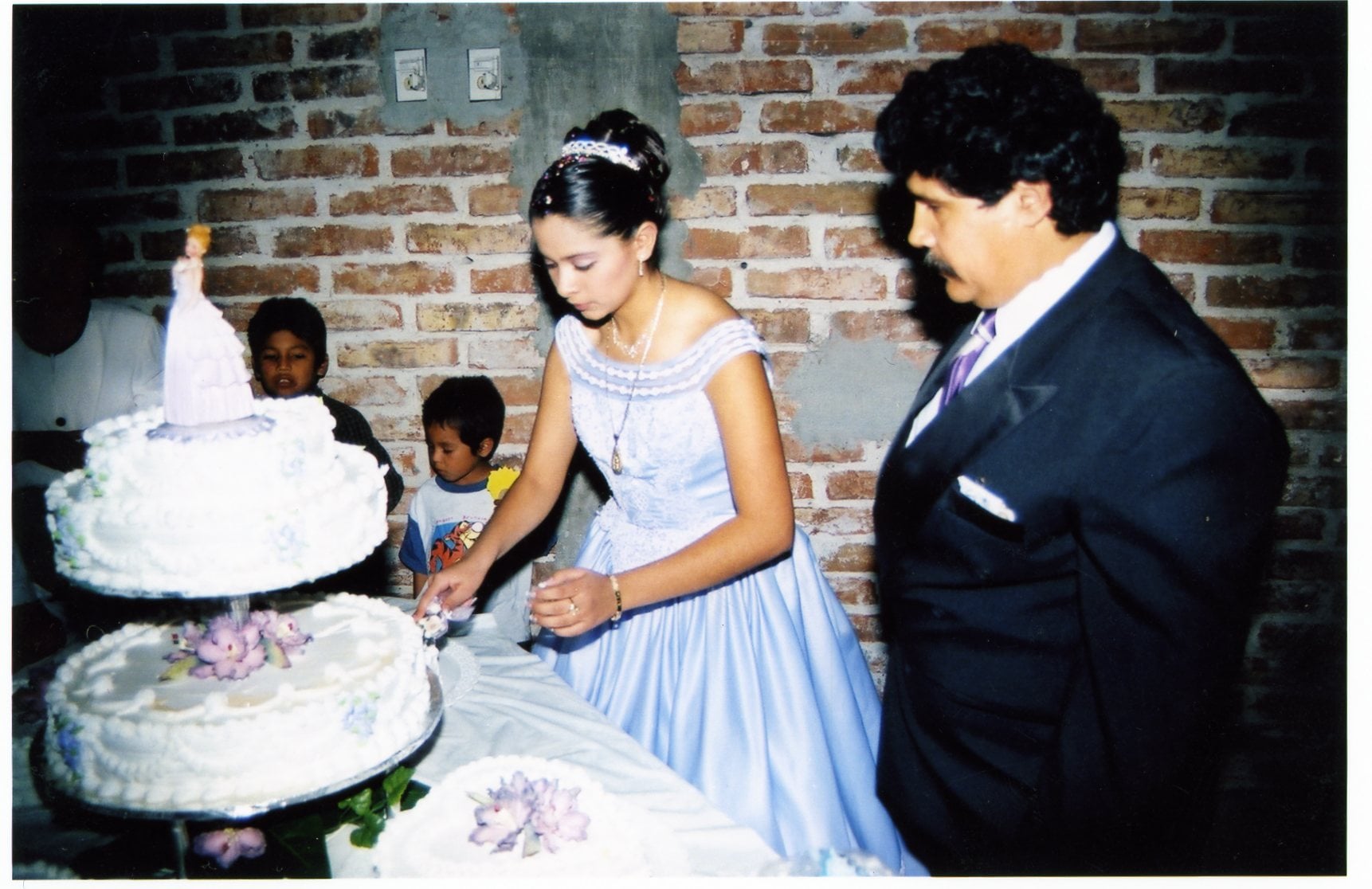 Quinceañeras are a typical "coming of age" celebration in Latin culture. They are parties when a girl turns 15, which in Latinx culture means her transition from childhood to womanhood. Although I never actually had a party, I still celebrated and received gifts in the form of money. Nevertheless, I have been to too many quinceañera parties. This is a tradition that continues to stand still for a lot of us.

As times change, and with it the conventional quince traditions, there are two particular moments that seem to be the ones people cling to the most. Mexican Quinceañeras — although I believe a lot of Latin American countries do this too — consist of a Mass and the party. The Mass is very important because religion is still a big part of Latin cultures.

While talking to several of my friends and remembering the many quinces I attended, the Mass was always for family and close friends only. People who are not as close to the quinceañera will skip the Mass and wait until the party. However, this is actually one of the most special moments of the day for many.

The birthday girl will receive a blessing from the priest with beautiful words highlighting her personality. Usually, it's similar to a regular Mass for Catholics, but shorter and focused on the "new woman" being presented.

In the Mass, the quinceañera will have two different bouquets. One for her and another given to the Virgin Mary as an offering and a way to thank her for getting to turn 15. For very traditional and religious Hispanic families, the Mass comes first and the party comes second.

After the Mass, the party begins. You've probably seen photos of young women in princess-like puffy dresses with elaborate hairstyles and sometimes even a tiara. Now, girls might choose a more classic, sleek look instead of the Cinderella ballgown, but everyone always makes sure they look their best.

A DJ or a band is usually hired, and catered meals and party favors are essentials. A father-daughter dance takes place at the beginning and sometimes the birthday girl will have her own crew with damas and chambelanes. The point of the party is for the quinceañera to have a good time and remember it forever.

Both the Mass and the party are meant to be special moments for any quinceañera to have no matter how modern times are now; tradition is kept to make the day unforgettable. 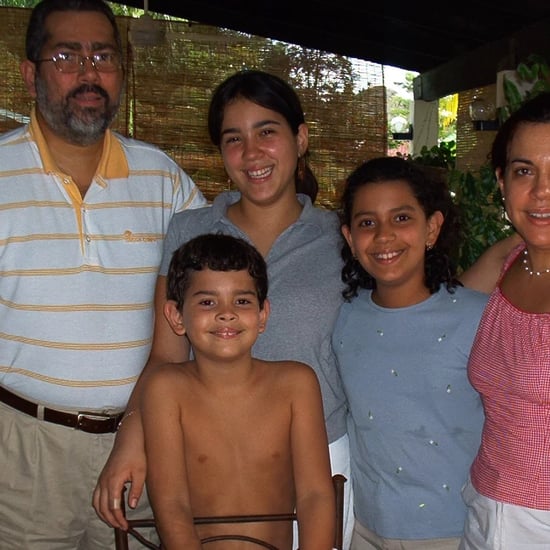 Personal Essay
Why Semana Santa Was More Than Spring Break in My Household
by Maria G. Valdez 3/21 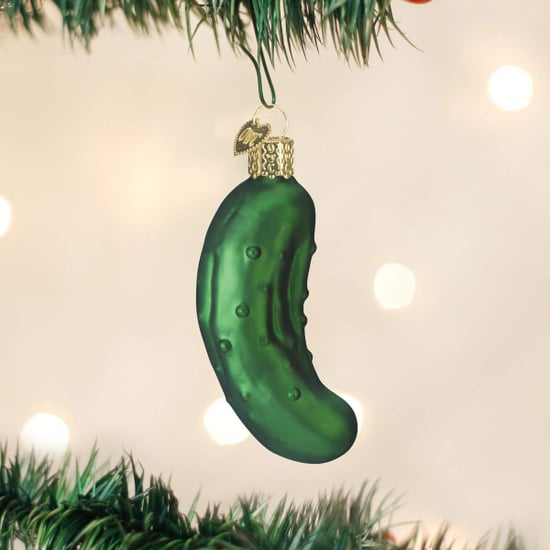 Holiday For Kids
Yes, I Hide a Pickle in My Christmas Tree, and Once You Know Why, I Bet You Will Too
by Kate Schweitzer 11/09/21 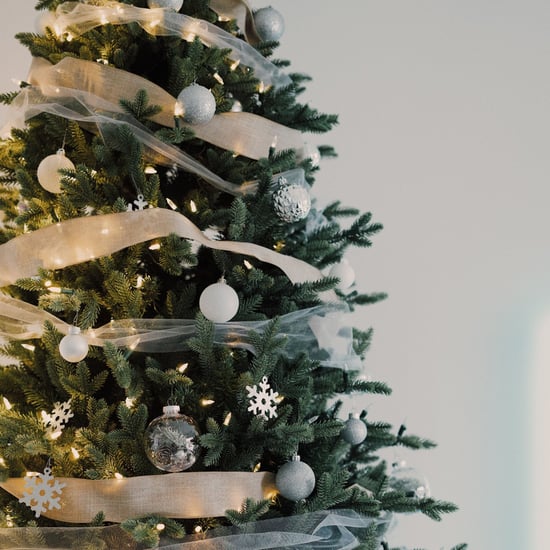 Holiday
Wondering When You Should Take Down Your Christmas Tree? Here's the Scoop
by Anni Irish 10/29/21