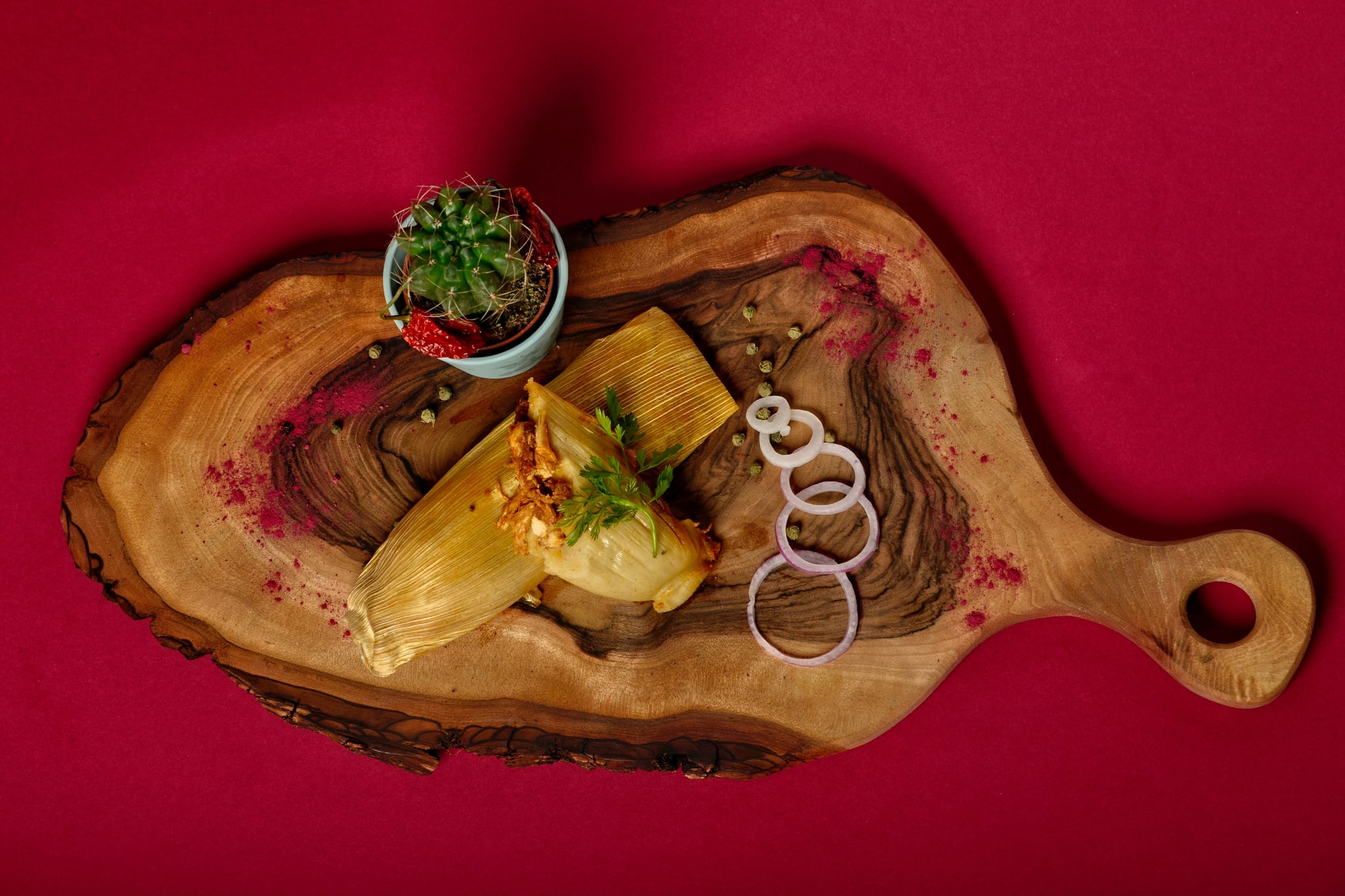 As someone who is of mixed Chilean and Mexican heritage, something that has always interested me is our food; its origins, its history, and how it functions as a carrier of our culture. Growing up, we ate tamales with my Mexican relatives on my dad's side of the family during Christmas. With my mom's Chilean family, we ate pastel de choclo, humitas, and empanadas. It wasn't until I married into a Colombian family that I realized that tamales are not just Mexican. There are many variations throughout Latin America.

Tamales are a tradition that keeps our culture alive, but its history goes back even further than most of us know. The symbolism of the tamal is also just as important as the taste. According to Indigenous culinary anthropologist Claudia Serrato, the tamal has a Mesoamerican archaeological existence dating back to 8,000 BC and has always been a staple of Mesoamerican tradition. Originally it was a form of honoring the Gods during specific moon phases, seasons, and spiritual celebrations. "The preparation [of tamales] was considered a cosmic culinary engagement, where the maize had to first be planted during a specific season, moon phase, grown and cultivated with water, sunlight, and songs. Then, during harvest season, it would be gathered, dried, and de-kerneled . . . Tamales have and continue to represent culture, tradition, memory, celebration, life, and identity," Serrato told POPSUGAR.

Like everything about early Mesoamerican life and history, it was changed forever by the invasion of the Spanish. Like the symbolism and faith of the people who were colonized, the tamal too underwent drastic changes and began to lose its meaning. "Tamaladas, communal gatherings created for the making of tamales, went from occurring for the purpose of honoring, for example, The Earth Goddess Tonanztin to celebrating Coatlaxopeuh or La Virgen of Guadalupe. The same goes for other deities, seasons, moon phases, and Indigenous spiritual events that now correspond with mostly Catholic celebrations and holidays as we see in Las Posadas (a novenario), Christmas Eve, and el Dia de Los Reyes," Serrato added. It also underwent changes as the Spanish introduced meat- and lard-heavy dishes more suited to their taste. Thus, the tamal was the birth of combined Indigenous and European gastronomy that endures to this day.

Chef Jocelyn Ramirez also reminded me that even though tamales have undergone drastic changes, they are still a centerpiece of our cuisine because there is also a heavy community component to getting the dish on the table. "There is ritual and community that plays into the process of making tamales that feed an entire group of people using nourishing and humble ingredients carefully filled, wrapped, and cooked. It's truly a dish that notes care and love, since it can be a long process to make tamales," Ramirez told POPSUGAR. As we all know, tamales take hours of work, even when many people are involved. Preparing the different fillings is one job, making the masa and preparing the husks is another. And once all of that is done, the real work begins. Smearing the masa and fillings, wrapping them up and putting them in the olla in a way that allows them to steam and not spill, then waiting patiently for them to be ready. "It brings everyone into the kitchen and makes each bite taste so much better because you know how much work it took to cook each one," Ramirez said. "This is likely why they continue to be a staple during special times of the year rather than a regular weekly meal because of the amount of work it takes to prepare such an intricate dish." 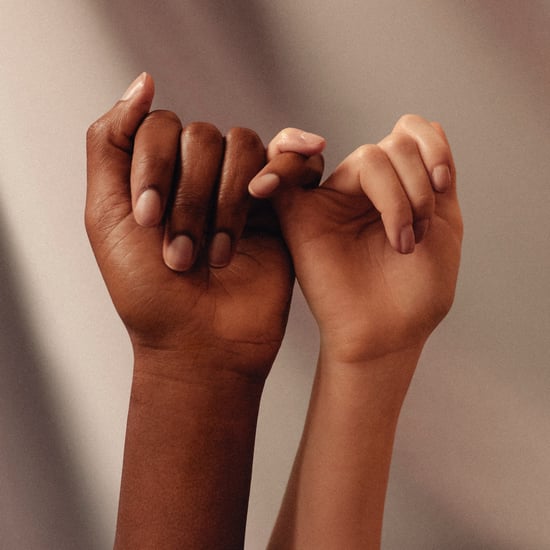 by Lindsay Kimble 50 minutes ago