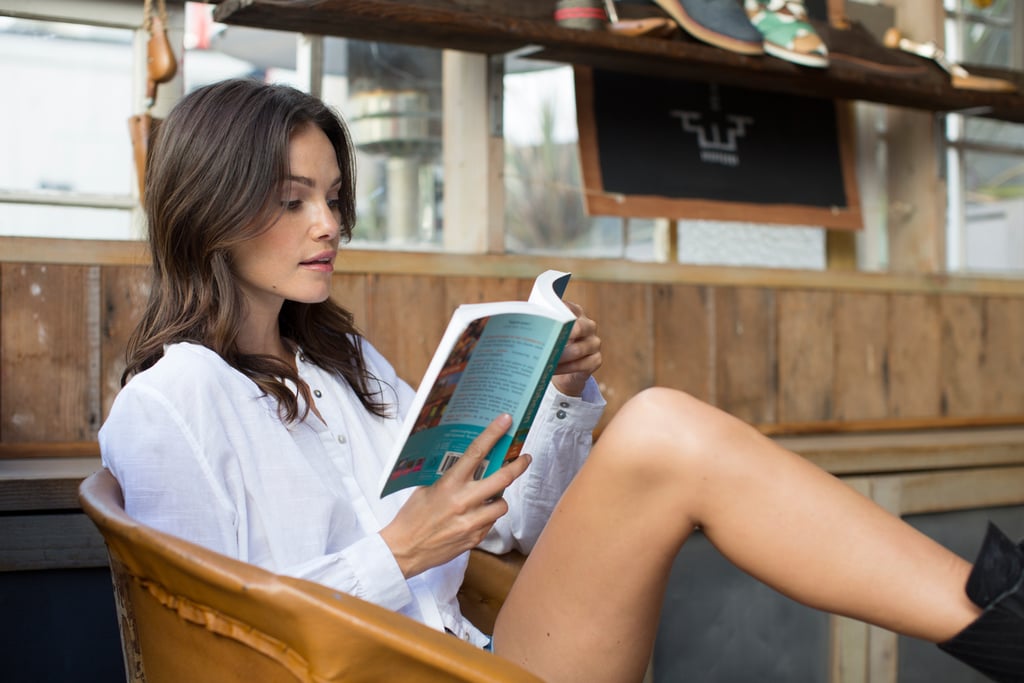 While men and women are reading around the same number of books per year, their sex may be determining the gender of the authors they gravitate toward. Goodreads did a study on 40,000 of their most active readers on their site and found that not only are women more likely to read books by women, but this year, they read two times as many books published in 2014 as men. There are a lot of factors that may be contributing to these statistics, including the debate that people really do judge a book by its cover, and books written by female authors tend to have less gender-neutral cover art. Check out Goodreads' infographic to see who women's top five male author picks were this year and how J.K. Rowling crossed the gender divide.

Sex
I Lost My Mom 2 Years Ago, and My Grief Killed My Sex Drive
by Adele Stewart 3 days ago

Books
Looking For a Steamy Read? These Books Will Put Even a Heat Wave to Shame
by Lauren Harano 1 week ago