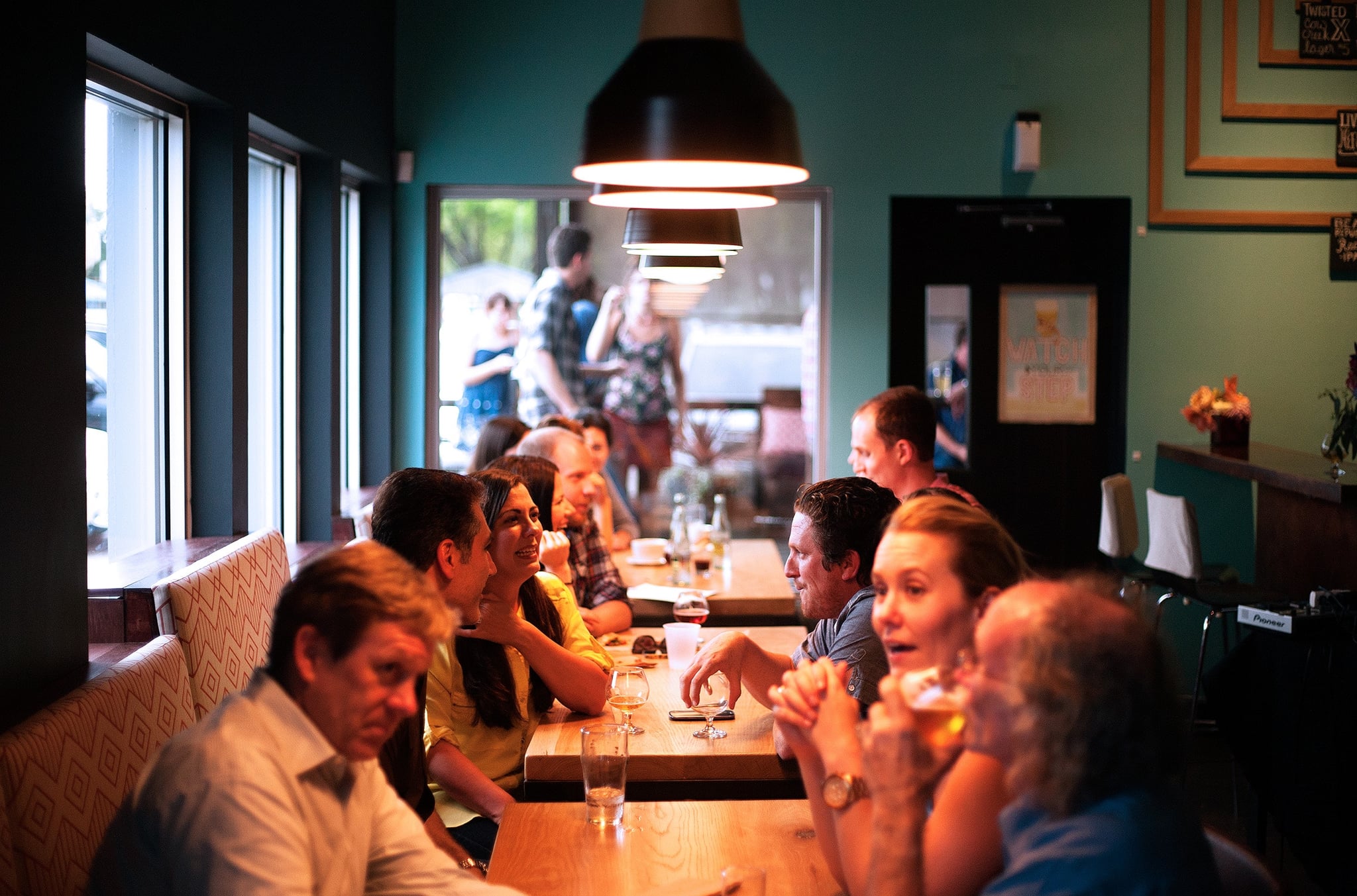 If you've ever been stuck on an awful date, you know what a relief it is when somebody comes to save you. Luckily, a woman was helped by the best person for the job, who overheard how horrible the assh*le she was at dinner with was treating her. On top of making disgusting comments like, "Well, least I know you can swallow, right?" and saying that he'd find out soon anyway, the scumbag went as far as threatening her with, "Sweetheart I picked you up, I know where you live."

Little did the guy know that a cop was sitting at a table nearby, overhearing this entire exchange. Thankfully, the nice man came over to help settle the situation by asking for his ID and information and warning him that he'd be happy to take him in if he doesn't leave the woman alone. The policeman, who was there celebrating his daughter's birthday, even ended up inviting the woman to join him and his family. He offered her a ride home since her date drove her to the restaurant.

BoredPanda spotted this heroic story on a Reddit thread that asked "Women of Reddit, what has been your worst 'nice guy' experience?" Reddit user ThrowAwayForPancakes — who to his credit, was on his way over to the table to help the woman when the police officer intervened — shared everything that went down, which will have you giving full applause by the end.

Read the story below!

Comment from discussion Women of Reddit, what has been your worst 'nice guy' experience?.
Image Source: Unsplash / Kevin Curtis
DatingWomen