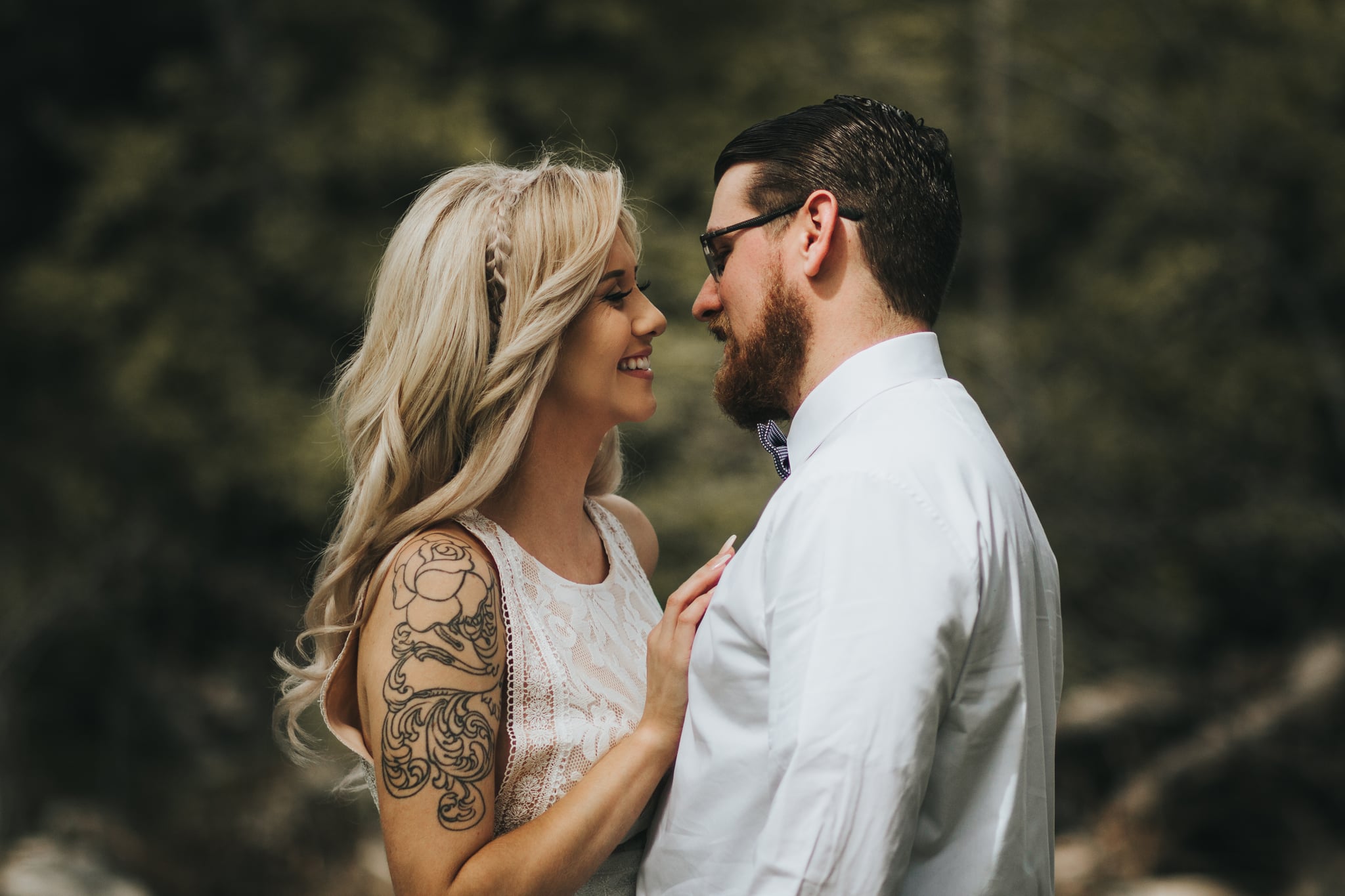 I have always greeted the phrase "nice guys finish last" with major eye-rolls and sighs of annoyance. To me, it sounds like such a stupid complaint. Nice guys are smart and genuine; they are the guys who still use their manners, who open doors, make sure you get home safely, respond to texts and calls, and actually listen to what a girl is saying versus mapping out how soon he can sleep with her.

Who wouldn't want a nice guy? I know a ton of nice guys that are in relationships, and to be honest, I don't think they ALWAYS finish last. They have plenty to offer in a relationship, and any girl can see and recognize that.

Related:
If You Call Your SO Your "Roommate," Your Relationship Is Doomed

However, it wasn't until a month or so ago, when my dear friend tried to set me up with a classic "nice guy," that I started to see the truth in this statement. My immediate reaction on hearing the background info on this guy was, "Ohhh, he seems too nice for me." I told my friend I'd have to pass for now, and I never really thought of why I was so quick to pass on this guy. The only reason that I said "no" to going on a date with him was because he was "nice."

Upon review of my lengthy dating history that spans all different kinds of guys, I'm disappointed to admit that I've dated two nice guys in my life. TWO. Just two. Of ALL the men I've let into my life, only two of them were actually nice guys. What did I do with these nice guys? I enjoyed my time with them for a little bit, and then dumped them out of the blue. I then dated an assh*le immediately after each of them and regretted my choice in letting the good guy go.

It's a whole lot harder to move on from hurting a good guy than hurting an assh*le.

This cycle of dating is completely backwards and makes no sense. I've only sought out nice guys in maybe 10 percent of my dating history, and I regretted dumping them, yet I have not changed my behavior after experiencing the regret. Why?! A few reasons come to mind.

1. There is something truly scary to me about a nice guy.

I am afraid I'm going to do something to him to ruin him. I don't trust myself to be responsible with a good guy's genuine heart when I don't know what the future holds. What if I lose interest? What if I completely break him? I'd never forgive myself. It's a whole lot harder to move on from hurting a good guy than hurting an assh*le.

2. I am terrified that a nice guy will want to settle down right away.

I know this is totally unfair, and hell, I've even had guys experience this same fear with me. But it's so true. If I go on ONE date with a nice guy, I feel as though our future may as well already be set in stone. The nice guys are the "marriable" guys, and for now, I don't know if I even want to get married. Therefore, dating a good guy could lead me down a path I'm not sure that I want to go on.

3. Nice guys are so hard to walk away from.

Take it from someone who has suffered the pain of dumping two of them: that sh*t is hard. You end up hating yourself big time when you dump a nice guy. You know they could make you happy and you know they don't deserve to be hurt or dumped. As great as my relationships were with the nice guys, there was something that made me think the fit wasn't quite right. It's the hardest thing when you can't put your finger on it yet you have no choice but to let a good guy go. This is made even harder knowing you face a brutal dating world where you will likely get hurt again. The good guys don't come around often, and you know that.

This one is immature and I totally own up to that. I still can't resist a guy who keeps me guessing. I'm not looking for an assh*le by any means, but I want someone less predictable. I want a little edge, so I would need a guy who is nice and edgy. The two are often not synonymous. Perhaps this one will change in a year or so, but for now, the nice guys seem predictable to me, and I'm just not ready to commit to predictable yet.

It sucks to think that nice guys can and sometimes do finish last, but I don't think that "last" means alone forever. At the end of the day, we're all stuck in this dating mess just trying to find a good fit. That right fit will happen for nice and not-so-nice guys and girls all the same. 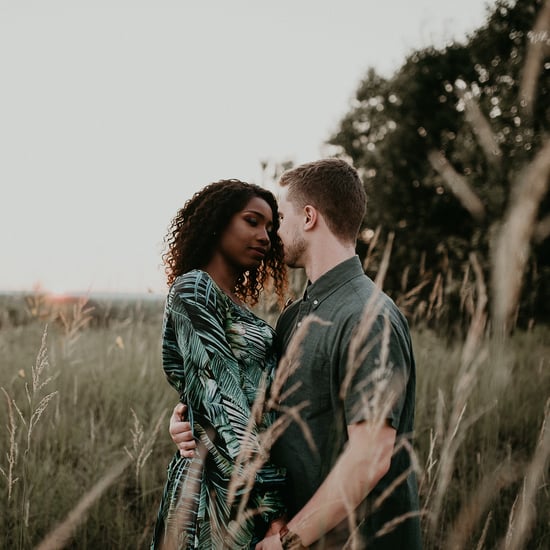