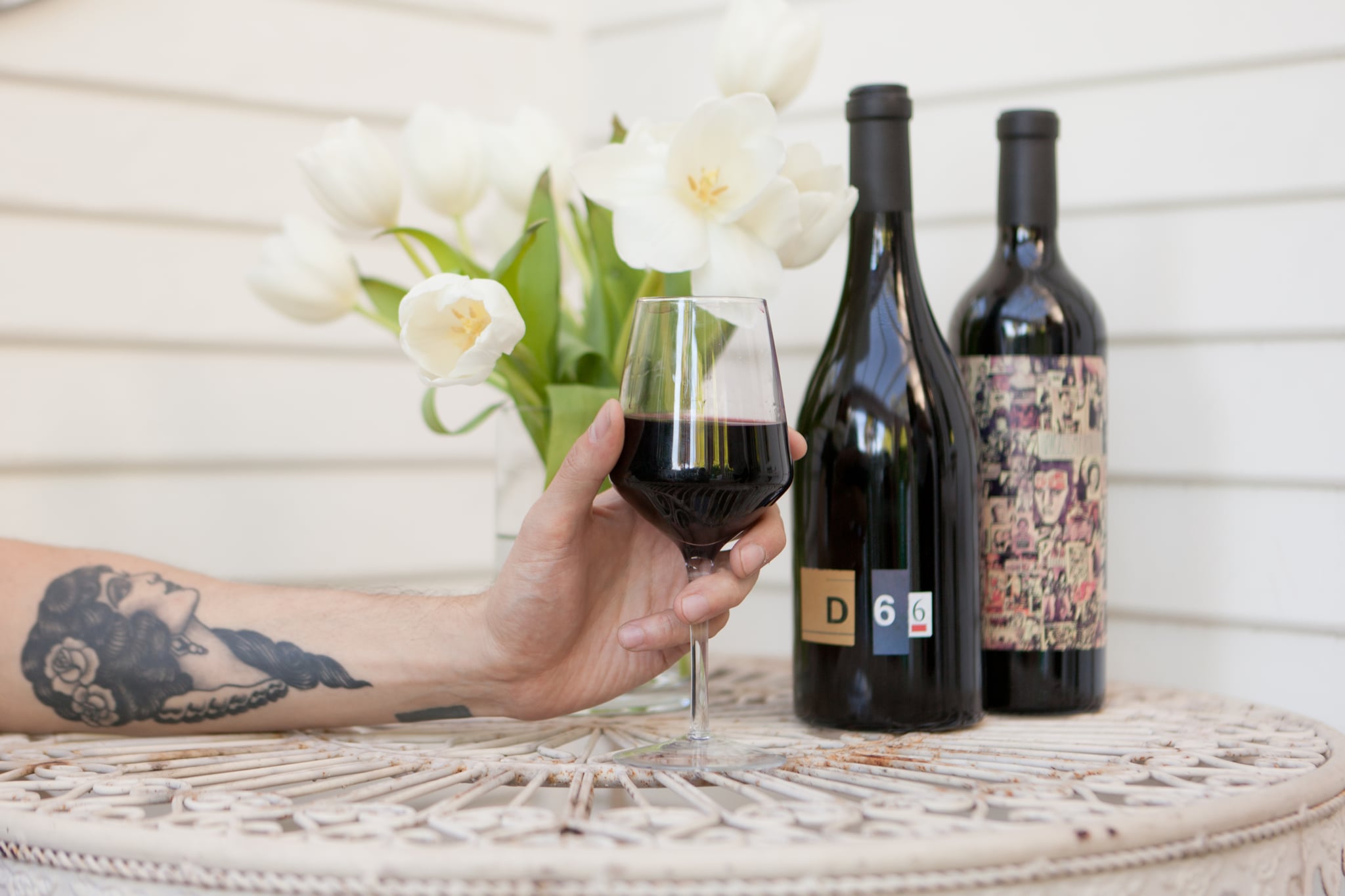 A few nights ago, my boyfriend and I were lazily surfing the Internet, decked out in fuzzy drawstring sweatpants with our feet up on the coffee table. We were both tired from work and half hungry. Nothing out of the ordinary.

He was sitting directly across from me, absorbed in something on the computer screen. I looked up from my phone and asked, out of the blue, "Are you a feminist?"

I'm not sure what prompted it. I don't think I was reading any particular article that could've provoked the inquiry — it just popped into my head, unplanned and spontaneous.

He paused for a moment, his eyes still trained on the screen. Maybe he was afraid to see the look on my face. He might've changed his answer if he had. "I don't want to be associated with that word," he said simply.

"Why not?" was my immediate response. It probably came out harsher than I intended.

"Because," he said, sighing. He knew this wouldn't be quick. "Society has morphed it to mean women blaming men for everything."

"That's the misogynist man's line of thinking," I shot back.

And thus began a heated discussion.

Ladies, listen up: if your man squirms with every mention of the "f" word, it's high time you intervened. After all, the underlying concept is so simple and pure your 6-year-old little cousin would probably call himself a feminist if only you explained it the right way. Without further ado, here are step-by-step instructions for turning your dude into a Grade A feminist (I bolded that because it's such a beautiful thing, isn't it?!).

If he says he's not a feminist, tap your chin thoughtfully. Don't speak. Just think, for your next move will predict the course of your entire future together. Did he list a reason? Or did he just leave it at one heavy, final "no"? If the latter describes your scenario, you have a lot of work to do, and it ain't gonna be pretty.

Step 3: Explain the true definition of the word.

"Feminism means believing in equal rights for men and women," is an uncomplicated, succinct answer that is sure to satisfy him. (Oh, yeah, that is the actual definition.) No need to decorate the word with complexities; just state what feminism is, plain and simple.

Be warned: he may try to attach all sorts of f*cked up discriminatory notions to the word, because culture has taught him that identifying as a feminist is emasculating and weak and girly. Tell him that, in fact, all the cool, tough guys are doing it. The really, really brawny ones.

He doesn't have to wholeheartedly agree with every single radical idea of feminism to be a feminist. After all, he may not want to see your grandma's nipples. That's pretty reasonable.

Step 6: Leave him no choice.

Tell him that if he thinks the genders should have equal rights, he is inherently a feminist, whether he chooses to identify as such or not. Shrug your shoulders; give him a coy side-smile. ¯\_(ツ)_/¯

Step 7: Work toward a resolution.

"By that definition, I am a feminist," my boyfriend eventually admitted. I got up, shook my head, and left the room. (A little tactic I like to call "pretend mad"). "Ashley?" he called out from the couch. "I'm a feminist! I am!" In the next room over, I smiled. I'm so proud of him.

My final tip: if your guy still (still!) doesn't agree that you should get paid as much as your male coworkers — dump his ass. You don't want a dude like that standing in the way of all the amazing things you're going to do, anyway.

Disclaimer: This post was intended to satirize the pervasive belief that feminism is emasculating, and that feminists are manipulative, conniving, conspiratorial EVIL-DOERS.