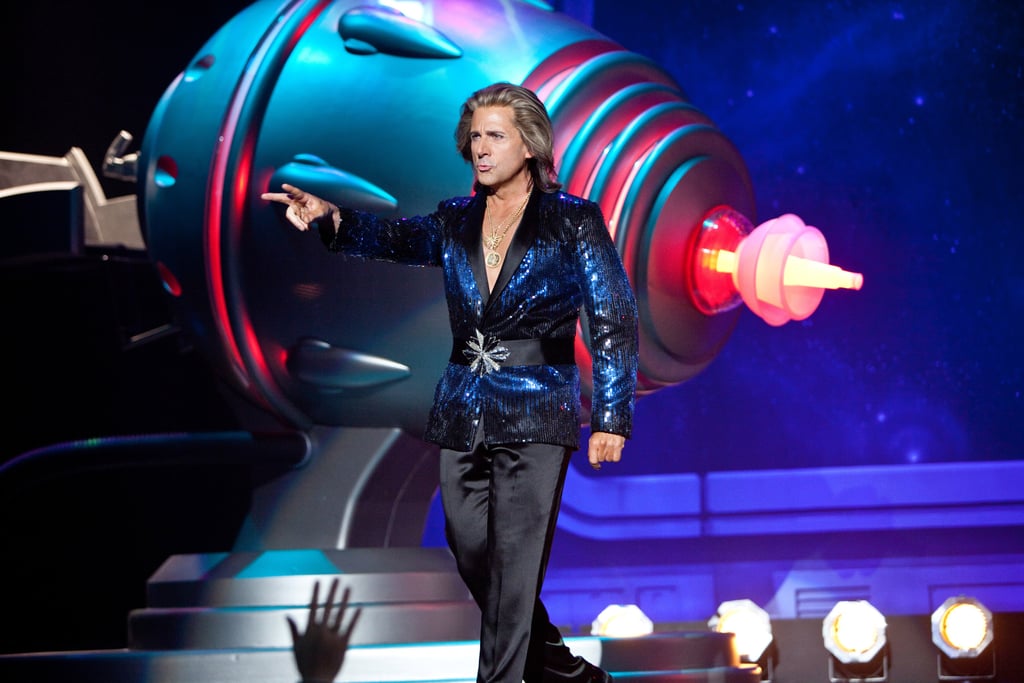 I Went On a Date With a Career Magician

I met a magician on Halloween this year — and no, he wasn't dressed as one; he was a career magician. First of all, it's not every day you meet a magician outside of a magic show, and secondly he was irresistibly attractive. I remember having to do a double take because I genuinely thought he was Jamie Dornan. So when Jamie Dornan look-alike asked for my number, I gave it to him without hesitation. Sure, he was a truly dedicated magician and I thought that was a little kooky, but I like weird. I expelled the David Blaine comparison thoughts from my mind. Forcing Criss Angel Mindfreak from my mind was admittedly harder.

We eventually set up a date the next week and I was excited. If it was a disaster, who cared? — I went on a date with a MAGICIAN. And a hot magician at that. I was intrigued and wanted to see if his magic would work on me. Not that I have anything against magicians, I'm just skeptical of their craft. How would I know if he was lying to me? Doubts aside, I went on the date. Here's what happened and what I learned.

Previous Next Start Slideshow
DatingWomen
Around The Web