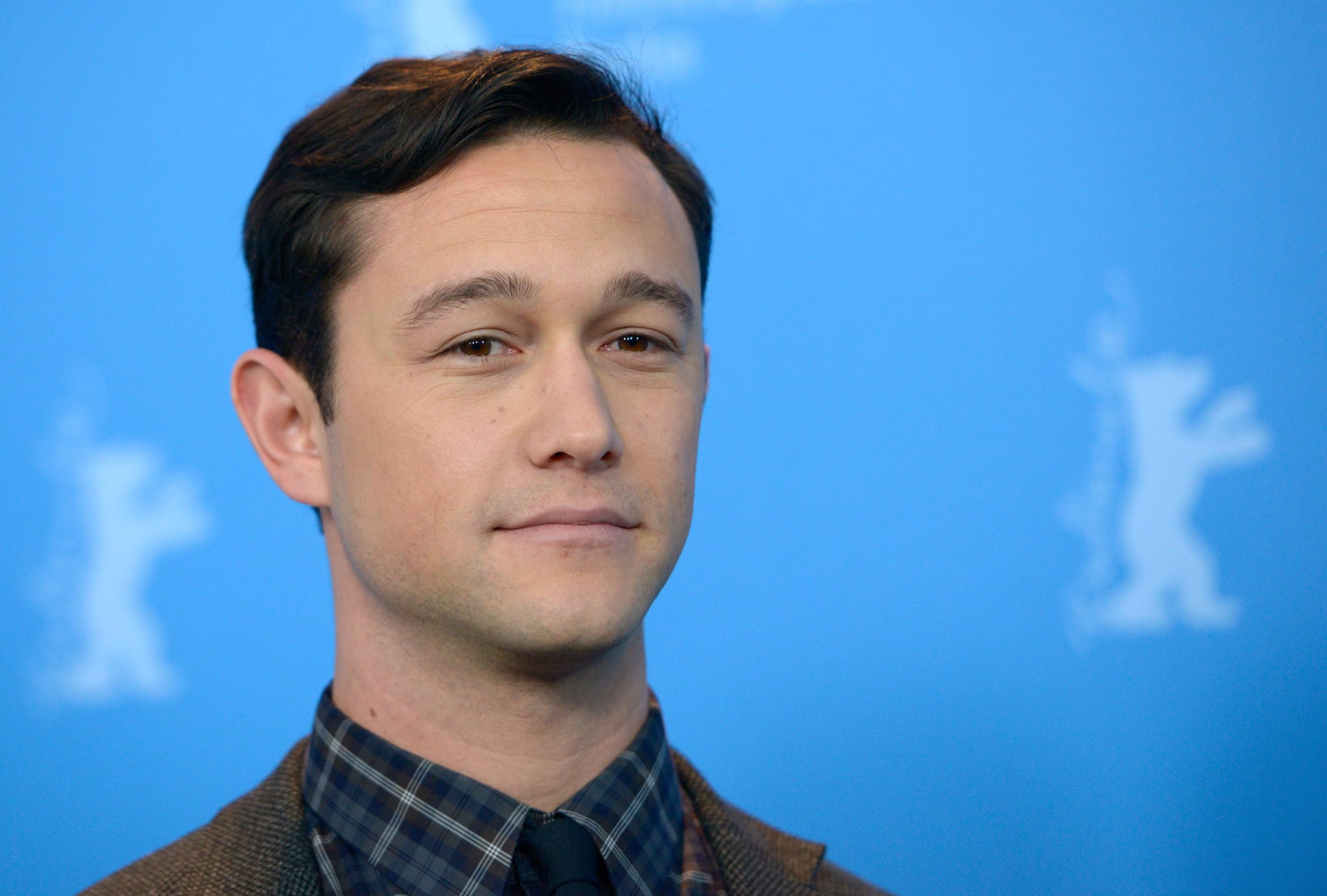 As if we needed another reason to love Joseph Gordon-Levitt — he has now declared himself a feminist in a recent interview with the Daily Beast, saying that "you want to define yourself, you can do that and should be able to do that, and no category ever really describes a person because every person is unique. That, to me, is what 'feminism' means."

We didn't think the smart and handsome actor could get any more awesome, but we're happy to say that he has proven us wrong. The female response on Twitter definitely gives us the impression that his usage of the "F" word only adds to his appeal. Here are some of the best reactions to his comments — proving that guys standing up for girl power is a huge turn-on, especially when coming from the one and only JGL.

Joseph Gordon-Levitt: I'd absolutely call you a hottie. http://t.co/TVpkHbxzIZ via @Salon #feminism

I guess it is possible to love @hitRECordJoe even more...http://t.co/CXD52Qw7jD #feminism

Feminism is such a sexy movement even @hitRECordJoe supports it: http://t.co/cJNueCHqIA #feminism #sexy

There are times when I think I couldn't love @hitRECordJoe any more... and then he talks about feminism and I do love him more.