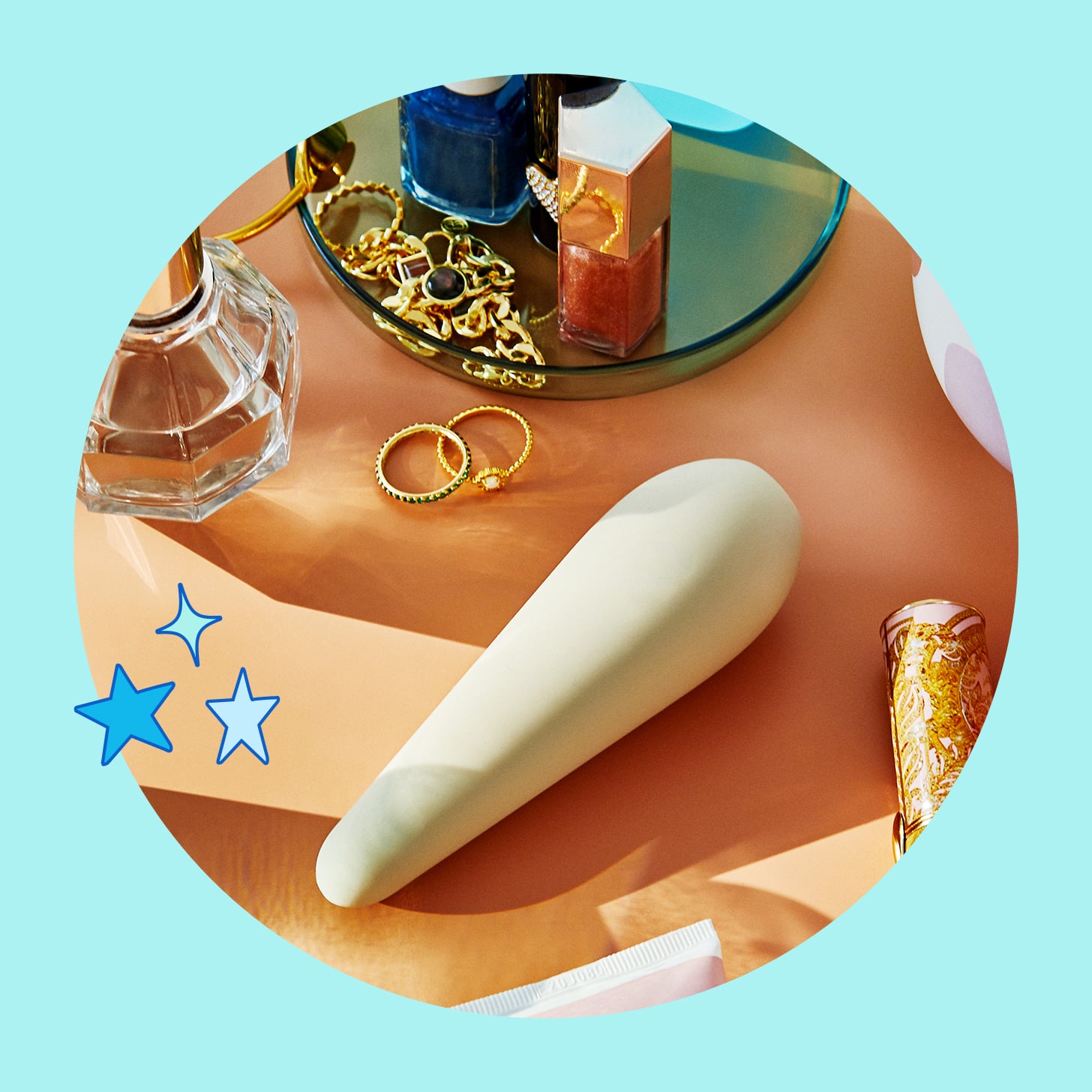 Growing up, I went to Catholic school. Do you remember the scene in Mean Girls where Coach Carr, the sex-ed teacher, basically tells them if they even think about sex, they'll die? Yeah, welcome to my world.

"People have varying sexual drives and appetites, so where we draw the line on how much is too much is unclear. The cutoffs . . . are more a matter of opinion."

"People have varying sexual drives and appetites, so where we draw the line on how much is too much is unclear. The cutoffs that sometimes are suggested by people in general, as well as health care professionals, are more a matter of opinion. Essentially, these are social or value-laden positions rather than an actual line that is backed by science and careful research," she said in an email interview with POPSUGAR. "There are many known benefits. It is an absolute safe sex behavior. It is an alternative to someone who does not have a partner. It is a way of experiencing and expressing one's sexuality. It is satisfying and relaxing. It can help an individual learn about their body and how they respond."

So, now that I was cleared to go, I asked her what would happen if I liked this change to my regularly scheduled programming a bit too much and continued it after my week was over. Honestly, I was concerned here that I would have less fulfilling orgasms the next time I did have partnered sex.

During the week, I tried my best to change up the timing depending on my mood and to see if I felt differently depending on when the act happened. In brutal honesty, I still have (really good) flashbacks of my most recent ex while I'm getting in the mood, which helps a lot during the process, but is an issue at the end. So, because I didn't want to mess this up, I instead tried to focus on the physical feelings and effects instead of the emotional and mental ones. I switched up the toys, too, from my favorite go-tos — the mini-wand and my newest fun toy from LELO, the GIGI 2 — to just my good ol' reliable fingers.

After a week of letting my fingers call the shots, I realized that the overall effects were minimal and were more noticeable after a morning masturbation session than an evening one. After getting a little action in the morning, I felt a bit more focused and determined throughout the day, but only to the point of getting one or two more tasks completed. Another surprising side effect? I found myself making better choices for my body. I chose workout classes over wine glasses and I ate more moderately. Getting off in the morning probably just made me feel sexier, and I am sure coupling that feeling with my recent weight loss just subconsciously helped.

However, I didn't see a difference at night. It didn't help me sleep better. I didn't feel more calm, less stressed, relieved . . . nothing. This was a little disappointing, because I'm pretty sure that in Catholic school they teach you that you should only have sex quietly at night with the lights off. Just me? OK.

I can tell you that I will keep on touching myself, because no matter what it does or does not do for me in the overall scheme of my life, for a few minutes, it makes me feel amazing. And everyone deserves to feel amazing every day.