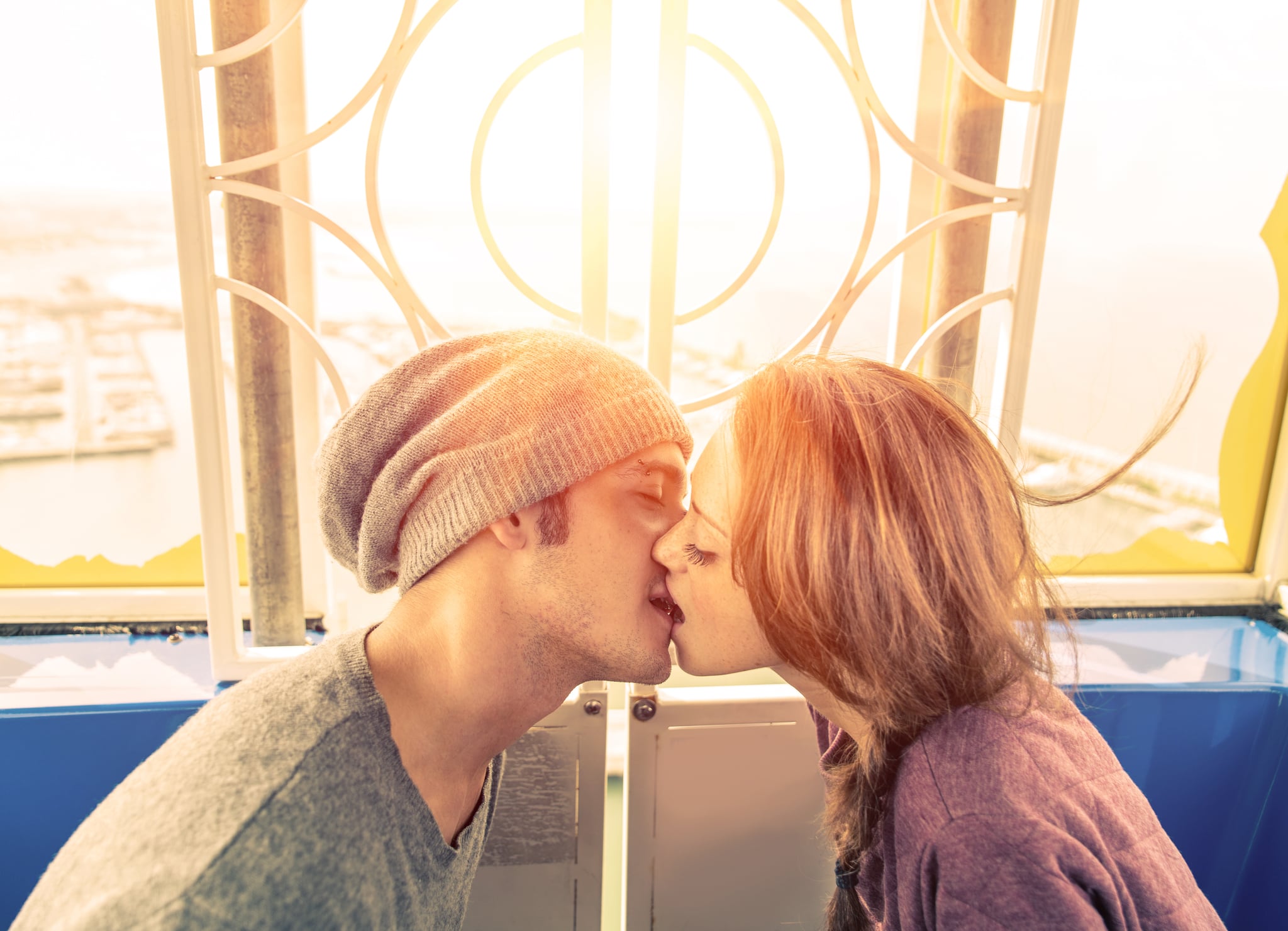 If the idea of matchmaking strikes you as a horribly antiquated concept in the era of online dating, consider this: a recent study from the University of Michigan determined that couples who met online were less likely to forge committed relationships than those who met IRL (that's "in real life" in pre-Internet terms).

That finding isn't likely to surprise Greta Tufvesson, who cofounded upscale matchmaking service The Bevy along with partner Nikki Lewis. The Bevy offers its exclusive services to well-heeled clients in Manhattan and Los Angeles; while it's free for women, men pony up $25,000 or more for a membership. Putting such a hefty price tag on finding love might be an impossibility for some (or just deeply off-putting to others), but there's still much about The Bevy's more traditional approach to setting up potential mates that can enlighten those suffering from online-dating burnout. Tufvesson insists that she's not completely against more modern methods of seeking out romance but says that if you're looking for a real, genuine love, a steady diet of dating apps and websites can often sideline your relationship goals. Here's why:

1. You Keep Going For the Same Type

One fatal flaw with online dating, says Tufvesson, is that it focuses on matching people based on things they have in common. Sure, it's important to share passions and beliefs with your partner, but don't overlook the value (and excitement) of meeting someone who has some offbeat interests or comes from a different background. Tufvesson presents this analogy: "If you drive a BMW and you've driven a BMW since you've had a license, I might say 'I know you like the BMW, but Mercedes has a great new version. Why don't you test drive it?'" After all, if you keep seeking out men or women who fit a certain profile without success, why not branch out? "While you should have some commonalities, you should find someone who complements you," Tufvesson adds. "I've done a lot of competitive research, and often [with dating sites], it's, 'Oh, you both like skiing.' That's great, to a certain extent, but what if you want to learn about Middle Eastern politics? And you don't know much about it and he does? What if you want to learn another language and he speaks five? Those are all good things that keep a relationship rich."

And Tinder, obviously, doesn't really answer any. Tufvesson says that The Bevy focuses on asking its clients "unconventional" questions, in face-to-face interviews, that reveal several facets of a person in one answer and get beyond the superficial. "A lot of my questions involve foundation: What their relationship is with their family. Past relationships and why they didn't work, or why they did work but didn't last. We try to get into people's psyches a little bit. One of my favorite things is to read the Proust questionnaire in the back of Vanity Fair, so we've incorporated that. I want to know if your idea of happiness is on the beach with a glass of wine or hiking a mountain or spending time with your kids." The takeaway? In-person conversations with someone you meet at a party and open-ended questions that allow nuanced responses are much more revealing than whatever prepackaged answer you might click on when an online questionnaire asks, "Do you want children?"

3. You're Not Really Saving Any Time

People who say they're "too busy" for old-school dating rituals are most likely fooling themselves. Think of all the hours you can spend crafting a perfect OkCupid profile or filling out that insanely long eHarmony questionnaire. Compound that with the time you've wasted fruitlessly swiping through less-than-stellar potential mates on your phone, and it turns out, you're probably putting many more hours into your online search than you ever realized. Not to mention that, often, people end up pouring time and energy into online correspondence before they even meet in person. "You can get caught in a rut of texting and emailing for so long that you're afraid to meet each other," confirms Maggie, a POPSUGAR editor who's currently in a relationship but previously had her own share of bad online-dating experiences. "There's nothing more humbling than building a text relationship with a guy, potentially getting married in your head, then meeting him and realizing that he's craftier at texting than actually talking." Frustrating and inefficient? Ain't nobody . . . well, you know the rest.

4. It's Way Too Overwhelming

Statistically, most online dating sites and apps attract more male users than female, which means women are often inundated with messages and swipes. Sometimes they're harassing, sometimes merely head-scratching, but often it's just way too much — or way too weird — for one person to field. (One woman we know was recently messaged on OkCupid for the first time by a man who simply asked: "Do you like crab legs?") Several studies about life in our increasingly global, connected world have shown that having too many choices and options at our fingertips can actually prevent us from making decisions and committing rather than making it easier, so it would follow that having thousands of men potentially vying for your attention could hinder your search more than help.

So, if this all rings true to your own online experiences, how do you dip your toes back into the tangible world of face-to-face dating? Tufvesson suggests reconnecting with old friends, volunteering for a worthy cause, and simply getting out of the house more often as great ways to meet new people. "I'm a New Yorker through and through. I go out and eat by myself all the time," she says. "Sit at the bar, bring your Kindle, bring your iPad, look at other people, talk to the bartender . . . It's good for the soul to do things by yourself." It also doesn't hurt to tell your friends you're looking. If being set up is too much pressure for you (and we get it, it's awkward when your friend sells you on her charming, smart cousin and your date with him is just one long, painful fizzle), Tufvesson has an ingenious suggestion you might want to float by your loved ones: the single-blind blind date. Tufvesson says she'd tell only one party she's interested in setting them up with the other, then introduce the pair in a casual social situation. If the person in the know feels a spark, they can pursue it. We have to admit it's kind of a genius idea — no WiFi required.