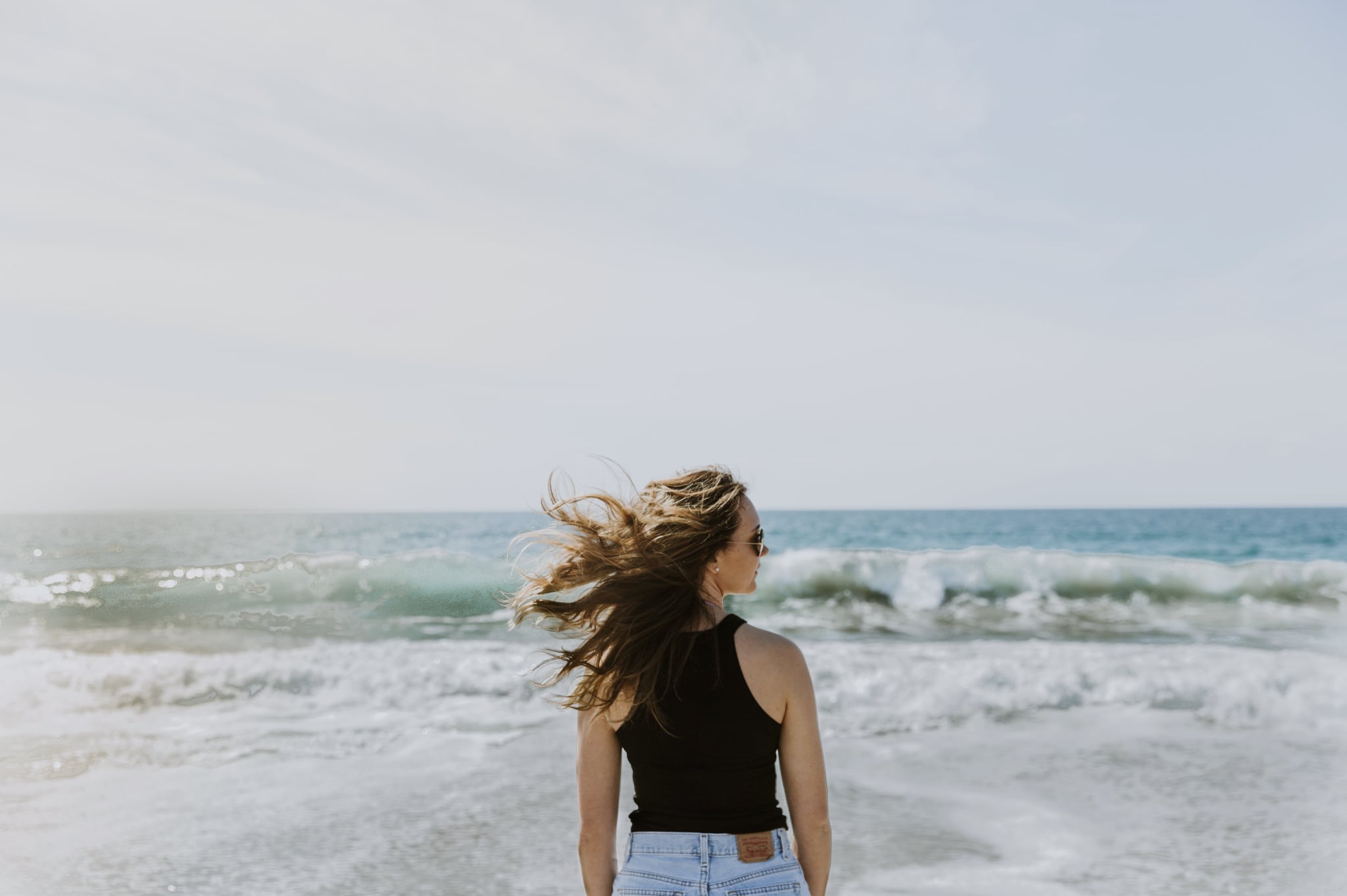 I didn't realize how unhealthy my relationship was until it was too late. Every couple fights, I thought. But not every couple comes out feeling "dumb" or thinking they're a "slut" or with less self-worth each time. That's because a caring partner would absolutely never use such words or make their significant other feel anything less than loved. If anybody else had disrespected me, it would have been instinctive to defend myself. But when somebody who supposedly loves you treats you terribly, it's confusing and not as black and white as it should be.

It took me about six months into the relationship to begin realizing the red flags because all the signs weren't there from the beginning. It started off as any other relationship with the infatuation stage and then the honeymoon period. But as things got deeper, so did the insults, threats, and control. Even though he was 500 miles away from me, it was like I was under constant surveillance. Random FaceTime calls to see where I was and photo demands to see who I was with were common, and hell came my way if I was unavailable at the moment. Taking an exam? Doesn't matter. At work? Quit. Jealousy, distrust, and insecurity on his end were the foundation of our relationship. I was on edge at all times, on the brink of nausea the second I woke up, worrying whether it was going to be a good day for us or not. I was a freshman in college who stayed in her dorm because she didn't want to get screamed at by her boyfriend for going out.


He was manipulative and, sadly, I was in love.

I'm not exaggerating when I say that our fights were more like battles. They were all-consuming, exhausting, destructive, long, and frequent. I was physically and emotionally drained day in and day out until I turned completely numb. I became an expert at taking the abuse without any reaction, which only made things worse because he couldn't get anything out of me.

You're probably thinking, "Well, why didn't you get the hell out of there?" Well, it wasn't that easy. We fought almost every day, so I grasped onto the days we didn't. The times he was sweet to me were enough to still make me think he cared, and because they were rare, they were more cherished and remembered than the daily mess that was becoming normal to me. Being long distance also made me miss him more and made me long for the monthly visits. The belief that love is a drug is no joke. It really can make you do the craziest things and put up with the most terrible sh*t that no normal person would willingly endure. After two years of school in Southern California, I transferred schools up north to be with him. But things only worsened, and at one point, I remember accepting that I was stuck. In the beginning, I couldn't imagine being with anyone else despite how awful things were. And in the end — four f*cking years later — I couldn't even imagine being happy.

The day after we graduated college together, we moved to San Francisco to start our jobs. I couldn't take it anymore after one fight in particular, just a week in. I took a weekend bag with me to work the next morning and I never looked back. It wasn't a clean end whatsoever, but I eventually came out of it on top. And as to what my life's like now, I've never been happier.

In addition to finding happiness, here are a few other positive things that came out of my experience.

1. I developed a strong work ethic.

When I moved schools across California, I didn't tell my parents. Insane, right? So, when they did find out, they cut me off and I had to pay for tuition, rent, and all the other adult things I never had to worry about before. On top of six classes, I worked five days a week and had internships. I worked my ass off and did damn well in each area, which helped me land my dream job straight out of school.

2. I learned to be an independent woman who doesn't need anyone else.

The only person I was able to rely on during those four years was myself. My partner was not treating me right, my relationship with my parents hardly existed, and I was forced to cut off friends. I grew a thick skin, became self-sufficient, and was still able to get sh*t done in the midst of everything else that was happening.

3. I learned how to spot an assh*le from a mile away.

Thanks to that relationship, I know exactly what makes a good or bad partner. Those red flags are more like flashing lights now, and as sad as it is that I had to experience the ugly to finally realize how a man should treat me, I learned nevertheless.

4. I have zero tolerance for anybody who disrespects me.

Zero. I don't care who you are — I will not put up with any of that.

If it wasn't for everything I have been through, I wouldn't be the confident, independent, and strong woman I am today. Maybe down the line I would grow to be, but my experiences definitely expedited the process. I'm proud of who I've become and hope to use my past struggles as an example for other women so that they don't have to learn the hard way.

If you feel like you're unable to leave your unhealthy relationship, do not feel ashamed or embarrassed to take advantage of resources out there and to reach out to those who love you. It may seem like he or she is your world, but you deserve a partner who treats you like a queen.

Family Life
Why Are More Couples Choosing the DINK Lifestyle?
by Devan McGuinness 1 hour ago 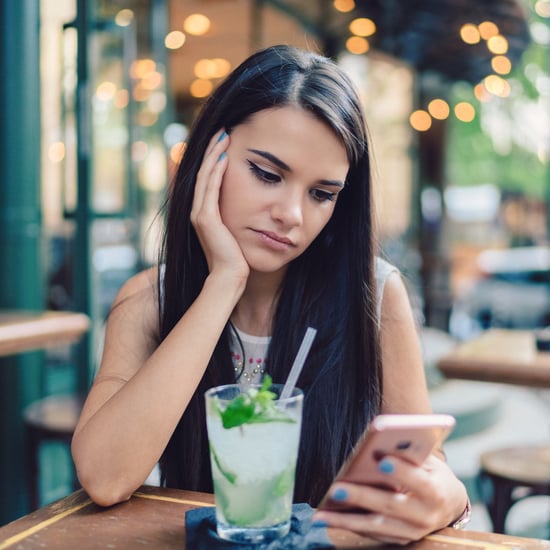